Why Is My Weed Purple: The Truth About the Purple Bud

More questions about the appearance and science behind cannabis arise every day, especially since legalization is spreading and weed users don’t need to remain hush any longer.

Many misconceptions are related to the purple weed, and many users believe that food coloring is what gives it the purple hue.

Quick Navigation
Why Are Some Weeds Purple?
1. Molecular Genetics
2. Temperature
3. Nutrients
Are There Any Benefits of Using Purple Weed?
What Are the Popular Purple Weed Strains?
Final Words

Thus, we’ve taken a thorough look at purple buds and have gathered enough information to answer your “Why is my weed purple?” question.

Why Are Some Weeds Purple?

The purple hue that you see in specific buds of weed is a result of genetics, temperature, and nutrient levels. While that’s the simple answer and one that might satisfy some people, we’ve concluded that you’re here because you’re interested in the science behind it. 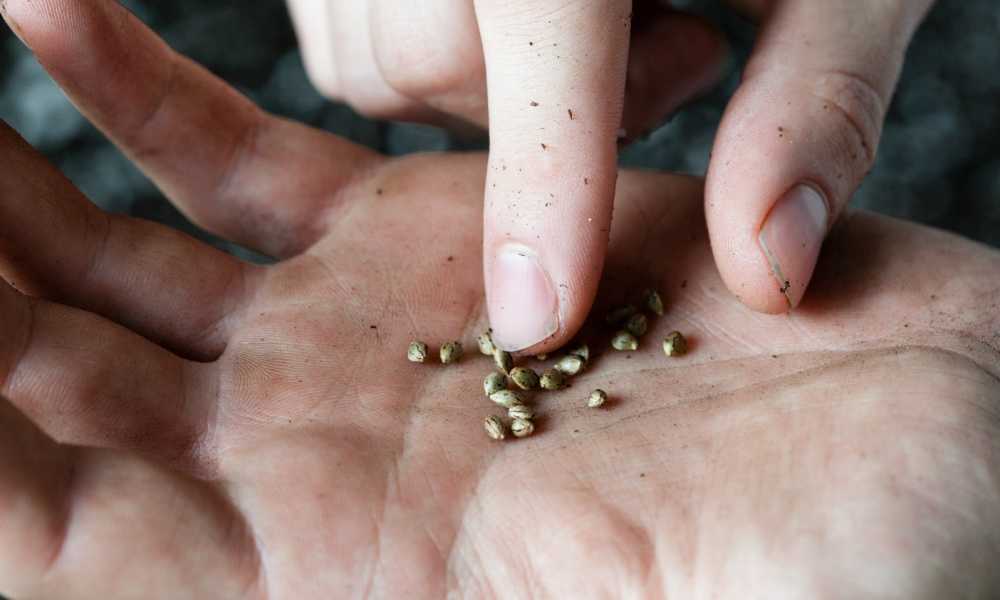 When you look into the cannabis genetic code, you see anthocyanins, which are water-soluble pigment molecules that get classified as flavonoids. While flavonoids aren’t a variation of the word flavor, they do have a slightly sharper taste.

These anthocyanins are found in all plants and are the same molecules that influence the color changes in plants when summer turns to fall. Additionally, they act as a sunscreen to protect cells from ultraviolet lighting and are a repellant to predators that are attracted to green plants.

When the pH levels in the plant cells change, anthocyanin molecules color the cannabis. The pigments can become more intense as the cannabis plant matures.

Cold temperatures can often change the color of plant leaves to turn from reddish to purple. It is a common occurrence in a few, but not all plants. It’s most common in plants that are predisposed to temperature-based color alteration because of their genetics.

The intensity of the purple hue varies and can also be affected by the temperature. As a grower, it’s possible for you to manipulate temperatures. However, it’s important for you to remember that doing so can decrease your yield.

Similar to the human body, the nutrients provided to plants influence the way that they grow. Deficiencies in particular nutrients can cause foliage and stems from having a purplish color. Sulfur deficiencies can promote purple streaks in the stems, while phosphorus and nitrogen deficiencies can cause petioles (leaf stems) to turn purplish.

There isn’t a national register for cannabis seeds and their varieties, so genetics are never promised to be consistent or even stable. As such, results are often mixed, which is why one type of Purple Urkle might appear purpler than another.

Inconsistencies in color are often attributed to anthocyanins, temperature, and plant nutrient levels. There is a lot of mystery surrounding anthocyanin-rich marijuana, but selective breeding has helped to develop them into highly desirable varieties. 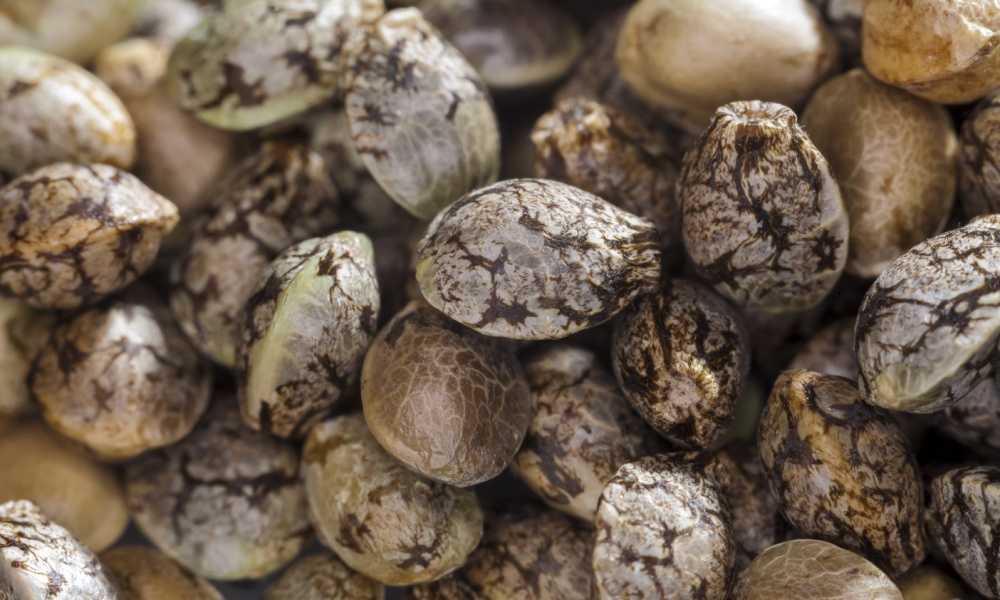 Are There Any Benefits of Using Purple Weed?

Weed with a purple hue isn’t much different from strains that are green or multi-colored. The majority of the hype that purple weed induces is a novelty and for aesthetic purposes. It’s likely that users of purple pot who claim to see extra benefits have probably “tricked” their mind into believing it, as the color doesn’t influence the cannabis itself.

However, research has shown that anthocyanin molecules found in fruits such as grapes, raspberries, and blueberries can be high in antioxidants. Antioxidants can boost anti-inflammatory properties in the body. Food items, and potentially, purple buds might be an excellent option for users who suffer from inflammatory diseases such as arthritis or fibromyalgia.

No scientific methods have been used on studying purple cannabis, so the hypothesis is strictly based on the anthocyanin, purple-colored food theory. If anthocyanin in food can have additional health benefits, there’s a chance that further studies might prove that there are extra benefits with purple weed.

What Are the Popular Purple Weed Strains?

There are a variety of purple weed strains that you can cultivate. That being said, before deciding to grow any cannabis at home, understand that the cultivation laws vary from state to state.

Always ensure that you are updated on the rules before planting any seeds since keeping yourself out of trouble is most important. Otherwise, if you’re interested in the purple bud, here are some common strains:

All of the pieces of information provided to you has been adequately researched, so it should cover your “Why is my weed purple?” curiosities. Now that you understand the science and genetics behind it, you can use that information to help you choose seeds for cultivating or even use it to help you purchase a strain.

Each variety that you are buying is going to be different from the other, so it’s important to remember that you’re not likely to receive the exact thing twice. Though, with the help of science and the study of the germinating process of seeds, select breeding has made it possible to produce varieties such as Purple Haze that remain relatively consistent.

How Many Plants Can You Grow in California: State Cannabis Laws

How to Grind Weed Without a Grinder