Home » CBD » What are Natural Terpenes and Why are They Beneficial in CBD?
CBDCBD AdviceMarijuana Information

What are Natural Terpenes and Why are They Beneficial in CBD?

Cannabis users often ask what are natural terpenes and why are they beneficial in CBD. The short answer is that these hydrocarbons are directly responsible for the unique flavors and aromas associated with each cannabis strain, and exist in every plant on earth.

One of the most interesting aspects of cannabis is the wide assortment of fragrances they emit. This palette of aromas is appealing and soothing to both cannabis consumers and patients, and can range from fruity fragrances to cheese-like-smells.

Difference Between Terpenes and Terpenoids

Both terpenes and terpenoids are hydrocarbons, also referred to as essential oils that give each cannabis strain their distinct aromatic fragrance, enhance your high and provide a myriad of medical benefits.

The words terpenes and terpenoids are often used interchangeably, but there is a significant difference between these two naturally occurring aromatic metabolites. Terpenes are basically the unaltered and natural combination of carbon and hydrogen or organic hydrocarbons.

Terpenoids contrarily have experienced oxidation generally via the curing and drying process. In short, terpenoids are rich in oxidized atoms, which are missing in terpenes and are often referred to by people by dry and wet for that reason.

THC and CBD, short for tetrahydrocannabinol and cannabidiol are the main cannabinoids found in marijuana and hemp plants respectively. These compounds in plants interact with naturally formed cannabinoids in the human body – endocannabinoids to maintain homeostasis and regulate several key functions within the body.

Some researchers believe that cannabinoids in both plants don’t act on their own, but their effect on the endocannabinoid system is amplified when they interact with terpenes and terpenoids. This interaction has a stronger effect on several body psychological functions including the immune, central nervous and neural systems resulting in mental and physical healthful effects. 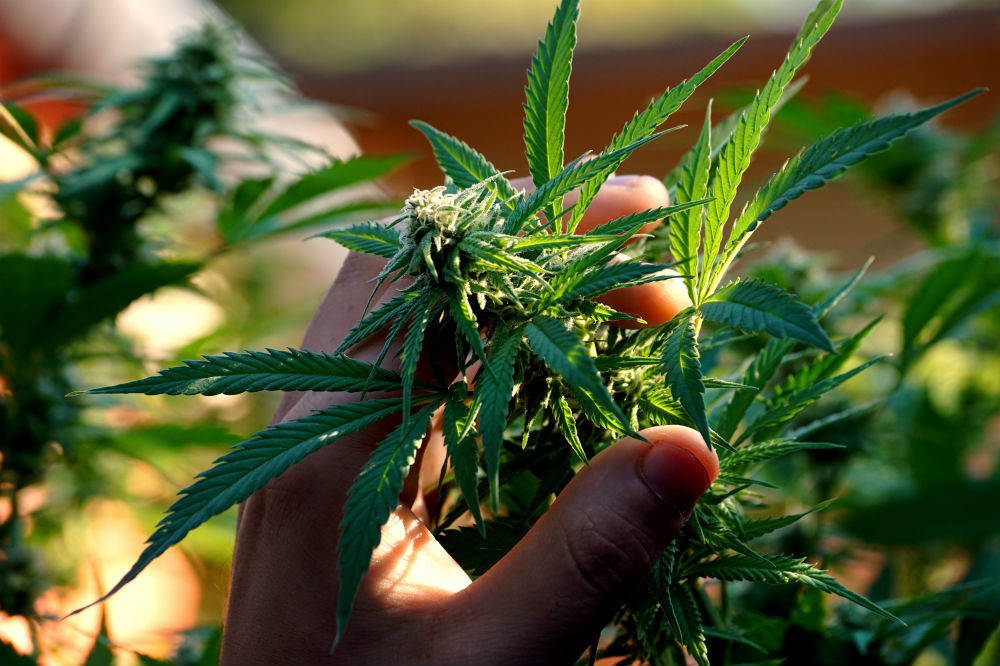 What are Natural Terpenes?

There are over 200,000 terpenes in existence, with 200 in the cannabis plant, but only a handful of them are used in the majority of cannabis products on the market. Terpenes are deemed safe to consume by the United States Food and Drug Administration, and are currently broken down into four common categories – sweet, sour, spicy, or bitter, each broken down further into more specific smells.

These essential oils are found in many plants and even some insects, and are produced in the same glands that generate THC and CBD, aka trichomes. These glands look like small growths that protrude from the leaves and flowers, and apart from terpenes, also house other crucial compounds such as flavonoids.

When plants are handled with care, and the trichomes aren’t damaged, you get excellent cannabis that is infused with distinct and strong colors, flavors and smells. Surprisingly, the production of terpenes in cannabis and other plants wasn’t to provide distinct aromas, but rather to ward off bacteria, insects, a variety of other environmental stressors and lure pollinators.

The production of terpenes is largely governed by a plethora of abiotic factors including humidity, temperature, light intensity, climate, fertilization, soil type, maturation and even time of day. Apart from providing a diverse spectrum of cannabis flavors, one of the other remarkable traits of terpenes is their ability to interact synergistically with other chemical compounds in the plant such as cannabinoids.

Why are Terpenes Beneficial in CBD?

Research of 11 different strains indicates that there can be several different terpenes in cannabis, and the content is rarely consistent. They do however play a key role in differentiating the effects of various cannabis strains, where each one is associated with unique effects from relaxation and stress relief to acuity and focus.

The effect profile of each terpene is not permanent, and may change when it interacts with other compounds such as flavonoids, cannabinoids and fatty acids. Even these changes can be minimal, terpenes can add enhance the depth of the connoisseurship and horticultural quotient of cannabis.

Another peculiar aspect worth noting is that terpenes may offer additional medicinal value when they arbitrate the body’s interaction with therapeutic compounds. The level of terpene content is now tested by many independent cannabis testing labs in an effort to give you a better idea of the type of effect a particular strain may provide.

Given their wide range of combinations of synergistic effects, terpenes are bound to open up new medical and scientific avenues for cannabis research, and another level of intrigue. Terpenes in essence serve as both – Mother Nature’s medicinal cabinet and a natural spice kit. 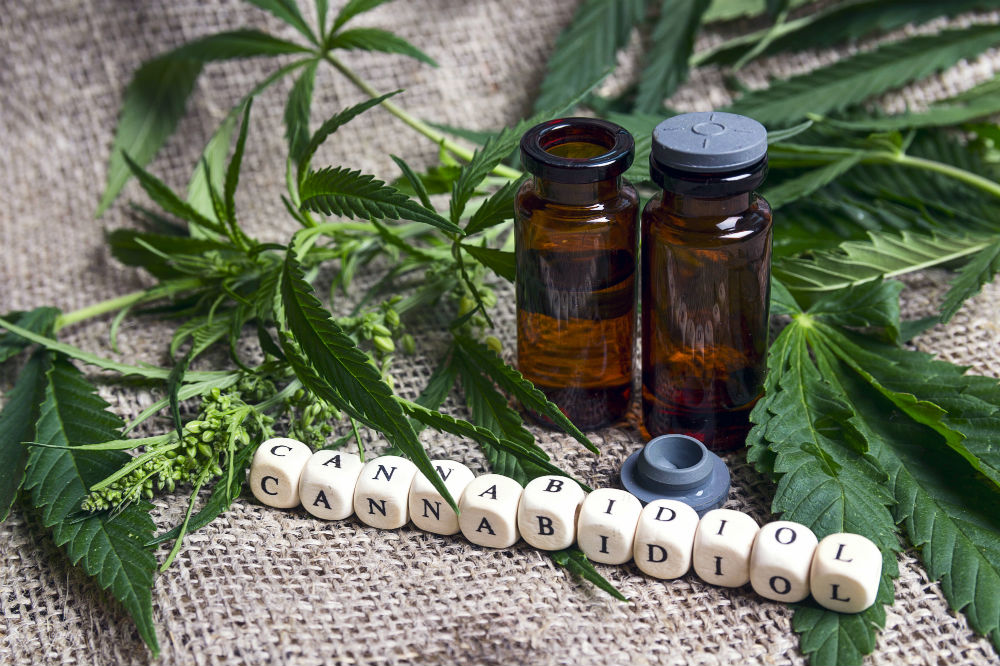 Since you now know what terpenes are and why they’re an important part of the cannabis strain ecosystem, here are 3 of the most common types of terpenes that are often seen in some of the best marijuana strains.

This is the most common terpene in the world, and possesses anti-inflammatory properties. Pinene is also found in basil, orange peels, pine needles and parsley, and is known to promote alertness, improve airflow to your lungs, and combat short-term memory loss from THC.

Just as you guessed, this terpene smells like limes, oranges, lemons, mandarins and grapefruits. They are also found in several of your favorite cleaning products or perfumes, those which emit a citrusy scent.

Limonene is known to relieve stress, elevate mood, and has antibacterial and antifungal properties. But that’s not all; limonene also improves absorption of other chemicals and terpenes through the skin, making it a great choice to have in strains used for ointments, tinctures and other chemicals.

Regarded as the most commonly found terpene in cannabis, myrcene is present in hops, mangoes, thyme, basil and lemongrass. It is known to prove beneficial as a muscle relaxer, sedative, anti-inflammatory, and is present in high levels in many indica strains.

Cannabis is a complex plant to say the least. Terpenes just like other compounds such as cannabinoids bind to the receptors in your brain, and trigger various effects. One of the biggest reasons to choose cannabis strains based on their terpene content is to enhance your high, and for growers to influence the smell and taste of their products, so that they sell at a premium price.

Our Top 10 Marijuana Strains with Characteristics: How Easy are they to Grow?