​​​​​Washington DC is one of the more liberal states in the U.S when it comes to marijuana laws.

This was through the passing of Initiative 71, which is also known as the Legalization of Possession of Minimal Amounts of Marijuana for Personal Use Initiative, and it legalized the possession and cultivation of marijuana in limited amounts.

However, this law does not cover the provision for sale of marijuana or marijuana products. It also does not apply to any kind of federal property, which effectively excludes a major part of Washington DC. Federal land includes national parks as well and the federal government controls up to 29% of the total land area of the district.

Initially, marijuana was almost completely legal in the state, due to a 2014 ballot referendum, but later the United States Congress started overseeing the affairs in the District of Columbia.

Back in 1998, Initiative 59 was moved by voters in support of legalizing medical marijuana. The initiative was also called the Legalization of Marijuana Medical Treatment Initiative of 1998 and it passed with a majority of 69% of votes in November the same year. 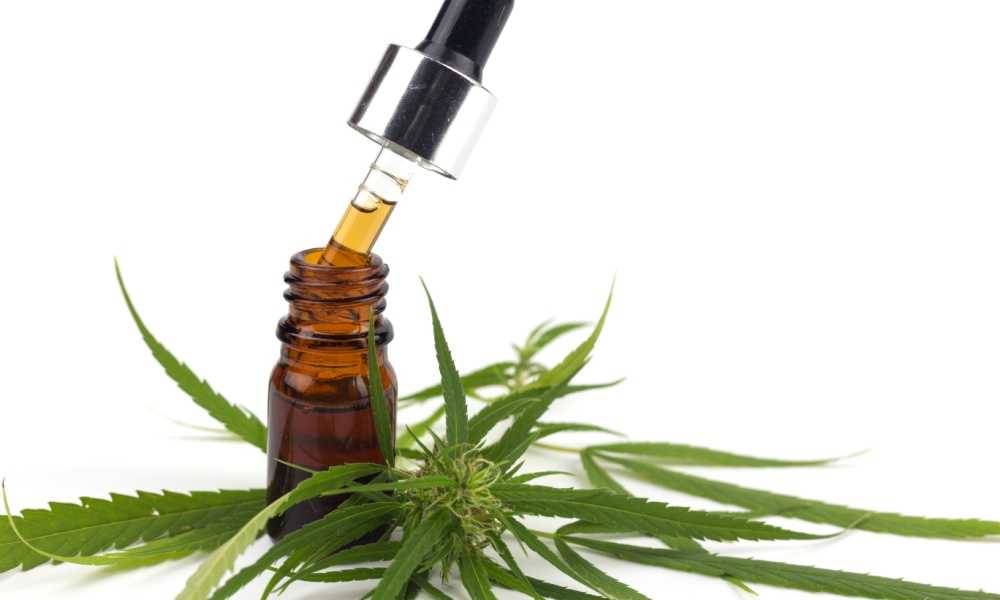 However, its implementation was delayed by a significant period of time owing to the Barr Amendment that kept Washington DC from using its official funds for the implementation of the program. It was not until 2009 that the Initiative finally got implemented and the first official customer in DC purchased marijuana from a state-approved dispensary in the year 2013.

As is evident, it took quite a long time to put the rule in practice and reap its benefits. In May of 2010, the District of Columbia got marijuana legalized through a bill. Since then, dispensaries for the sale of marijuana and marijuana products opened up and cultivation centers for the plant were set up.

In the year 2014, the Council of The District of Columbia decriminalized the possession of marijuana as well. It came into effect in July of the same year. According to this effect, possession of less than one ounce for personal use is not a criminal offense and has a fine of $25.

What remains illegal still is the sale and purchase of marijuana within the state. Plus, just like any other state, it is illegal to use or consume marijuana out in public places.

The dispensaries and state-approved stores sell a number of different varieties of marijuana. It includes different strains of marijuana such as Indica, Sativa and Hybrid meant for the treatment of different diseases and medical conditions. Strains and flowers high in CBD, others high in THC, etc. are also sold. While Sativa strains are usually meant for energizing and uplifting, Indica strains are known for their sedative effects. There will usually be an expert budtender to guide a buyer.

Other types of marijuana products available in state-approved stores include: 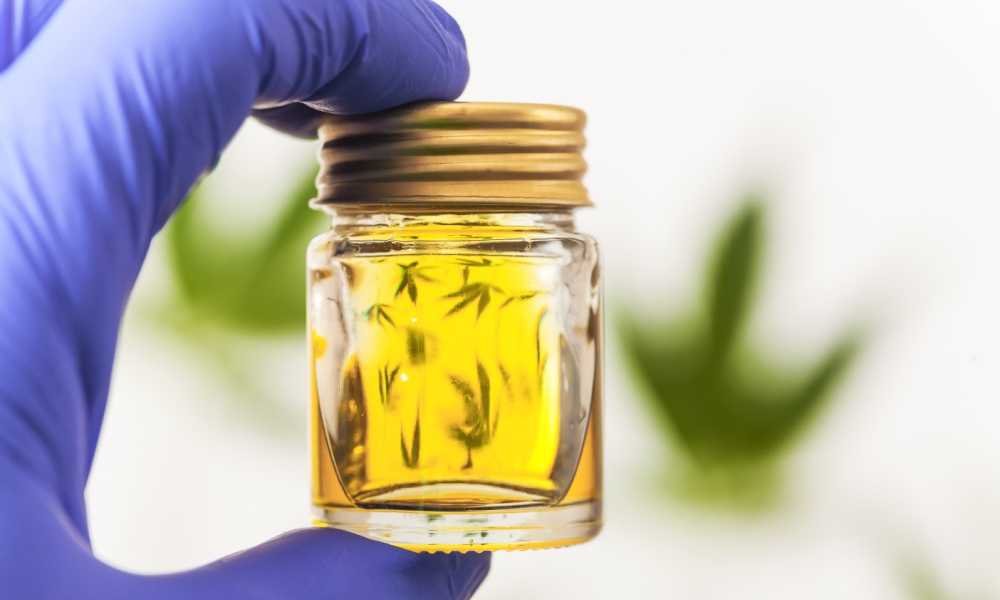 While it is completely legal to purchase these products for use and consumption at private residences, none of these are actually meant for recreational purposes. These products are available only in legalized dispensaries meant for the purchase of medical marijuana.

Hence you do need to show a valid medical registration in order to be eligible to buy these. Also, these products should be consumed within the state of Washington D.C. It must not be transported outside the state.

State-licensed recreational marijuana stores are likely to open up in the future though. And in order to purchase from the stores, customers will need a government issued valid identity card proving their age and hence the ability to be part of the legalization act.

Vaping While Pregnant: Is It Safe?

Why Do People Vape?