Vaping is thought of as one of the most effective ways to kick the habit of smoking. Not only is it a healthier alternative to smoking, but it is also a more economical means of obtaining a high effect, considering how expensive cigarettes are these days.

Getting into the habit of vaping may not be as easy though, as it could be fairly difficult to control the withdrawal symptoms of smoking. To a large extent, vaping can help fight the symptoms, but of course the will to quit plays an important role.  We offer some advice in Vaping for Beginners.

Quick Navigation
What is vaping?
Making the commitment
Choosing the level of nicotine
Choosing the device
FINAL VERDICT

Now if you are beginner, there are several things that you need to keep in mind before jumping right into the process. First off, you need to mentally prepare your mind, body and brain to do completely away with smoking and its effects. Secondly, in order to ease in to the habit of vaping and not let your body panic, you would probably need to also figure out what your body needs on a daily basis as far as nicotine levels are concerned.

The initial cost of purchasing an e-cig or a vape pen would probably be the investment you’ll have to make. But trust me when I say, that it will all be worth it in the end.

So let’s go through each of the pointers that a beginner needs to know before vaping, starting with what the process is exactly. 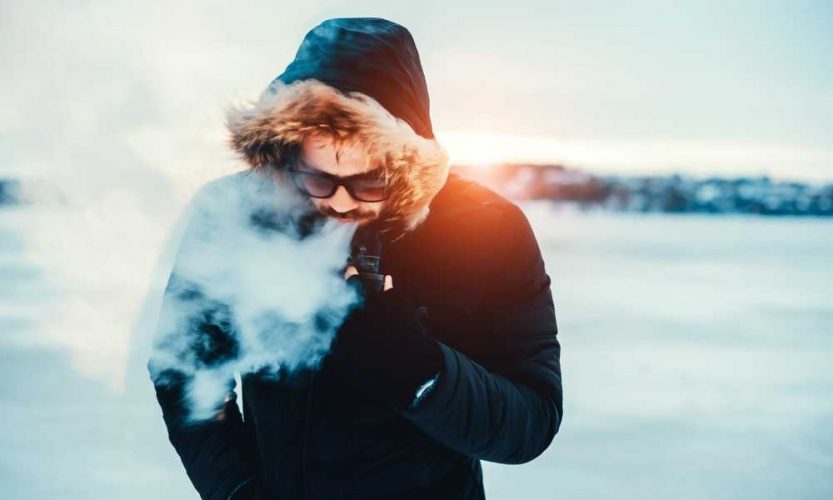 Vaping is basically the process of using controlled  heat in a chamber to tranform a liquid or solid substance into vapor form and inhaling it using a personal vaporizer or an electronic cigarette. People generally vape weed and tobacco. It is a healthier means of inhaling the essence as it does not involve a lot of carcinogenic chemicals as opposed to conventional methods of smoking.

The vapor is produced and reinforced with the required substance until a certain point and then inhaled with the help of a pipe or a tube, or in some cases a balloon.

Now let’s address the more important question. Are you ready to quit smoking?

If you are someone who is looking to branch into vaping in an attempt to quit smoking, then you need to ask yourself if you are ready to completely eliminate cigarettes from your life. That is a pretty strong commitment to make and rest assured you are not going to regret it. There are people who actually carry on with both methods, although in order to get effective results you do need to quit smoking entirely.

This is a rather difficult task as your body is probably used to getting a certain amount of nicotine on a daily basis. While smoking, your body and brain would naturally be satisfied with the amount of nicotine by the end of a cigarette and considers it the norm. With vaping though, you would probably not be able to feel whether your body needs more or less.

As an aside to using vaping to replace the way you bring nicotine into your body, a recent study of 2,000 federally registered medical cannabis users has shown the using or vaping marijuana in the study group resulted in 31% of those who also smoked tobacco dropping smoking altogether with similar surprizing results for illicit drugs, alcohol and prescription medicines.

Once you get the commitment part right, you can easily get through the rest of the steps.

Choosing the level of nicotine

The right amount of nicotine for your body partly depends on how heavy a smoker you used to be. E-liquids are available in various levels starting from 3 to even 24 mg. There are also liquids that have absolutely no nicotine content. It would be ideal to start with some standard levels although it would require a period of trial and error before you find what is right for you.

Once you start vaping on a regular basis for some time, you will find that your body craves less and less nicotine. This means that you are doing very well and you can choose the e-liquids accordingly. 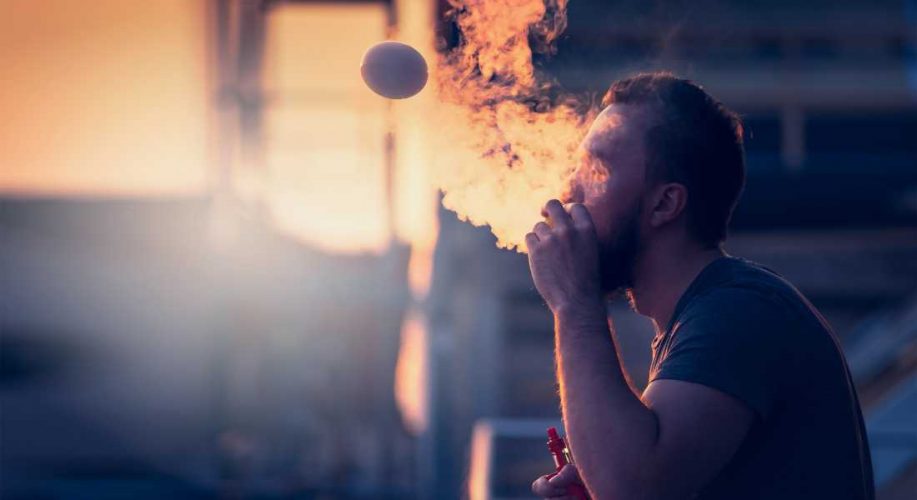 What can be considered to be a last step before the leap of faith would be choosing the right device or “mod”. This is where the investment bit happens and you want to make sure that your money is worth its cost. You also want to consider what sort of device you need for what it is  you want to vape.

You could start by asking yourself certain questions like how much you are willing to spend and how extravagant you want the process to be. There are devices that look just like cigarettes, even by size, if you think you want to carry it around and you want it to be discreet.

In case you need more vapor production, then you could consider a box mod which is more powerful than a vape pen. It also has a longer battery life, so it could be handy while travelling. Bear in mind though, that the more sophisticated the device, the higher the price. Also, the battery or the tank, and of course the battery charger, usually need to be purchased as extra accessories and do not come with the vaping device.

That said, you could have a smooth and successful start to a new happy phase in life without the smoke if you keep these pointers in mind before starting vaping.