Tennessee, being a southern state of the US, has been comparatively slower than the northern states in matters of legalizing marijuana. In general, out of the 29 states in the US, southern states have always shown signs of reluctance to accept marijuana as a useful and potentially effective medicine for the treatment of several medical conditions that have otherwise been fairly indifferent to other drugs.

However, even though late, the government of Tennessee gradually came around to the concept of medical marijuana and its benefits in the medical industry.

This made the illegal possession of half and ounce or a lesser amount of marijuana to be charged as a misdemeanor. The law also eliminated the felony charges applied on being convicted for the third time with a possession offence.

From a general perspective, Tennessee marijuana laws are pretty tough and any violation will invite very severe penalties. If caught with any amount of marijuana, even if it is just a gram could attract jail time penalties of up to a year and steep fines of anywhere between $250 and $2,500. 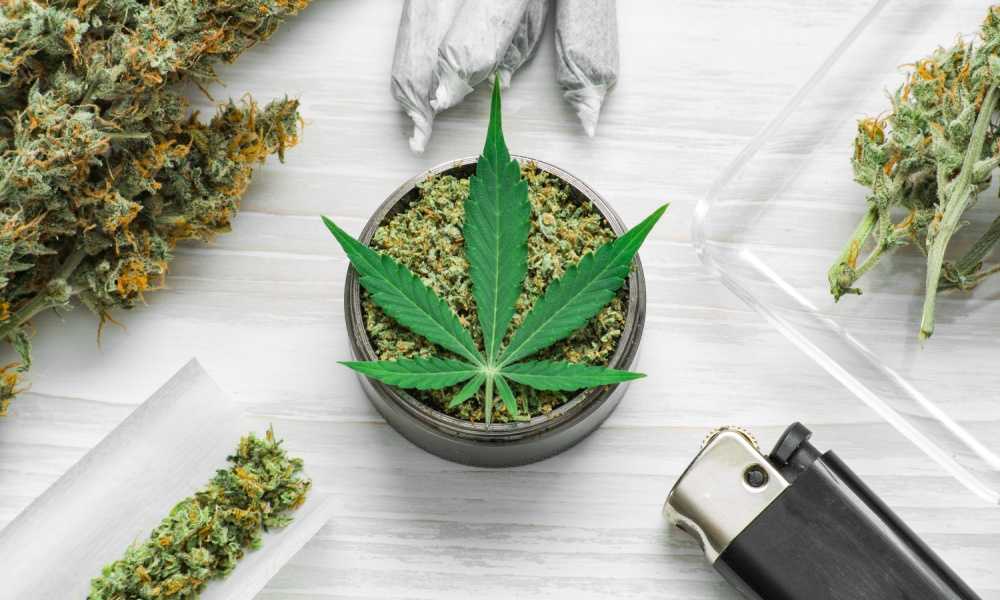 Apart from House Bill 1478, there were two other efforts made to legalize medical marijuana in the form of comprehensive medical marijuana bills presented at the legislature in the same year. One was Senate Bill 660 and the other was House Bill 651. However, the former remained stalled and stuck in committee and did not get an opportunity of a hearing.

The next bill, which was considered as a companion of the first bill became dead once it failed to win a majority of votes at the subcommittee level. Even though both of these bills failed to win a pass, there was widespread and overwhelming public support with almost 75% of the residents pushing for the legalization of marijuana in the state of Tennessee.

Another senate bill, by the number 280, did manage to legalize medical marijuana for a very specific and narrow group of patients diagnosed with severe and persistent seizures. This senate bill officially allows such patients to make use of cannabis oil, but the catch lies in the fact that the oil cannot be obtained within the state of Tennessee.

Tennessee removed industrial hemp, which is a special kind of the marijuana Sativa plant, from the purview of the term marijuana, in the year 2014. This officially gave legal right to farmers or other marijuana cultivators to freely grow industrial hemp to be supplied for industrial purposes. This was seen as a move that would help the hemp industry in the state to flourish.

In May of 2014, the official Tennessee medical marijuana law came in to effect with the signing of the Senate Bill 2531. However, it only provided a very narrow exception of patients eligible to use medical marijuana and unfortunately left out the larger mass of suffering patients.

The law initially seemed ineffective, until amendments were introduced in 2015 and 2016 that provided practical fixes to problems that made the law ineffective. Even after the amendments though, the number of patients eligible to gain access to medical marijuana still stands limited.

The breakdown of this law is as follows. State-licensed physicians became eligible to recommend marijuana oil containing less than 0.9% THC, which happens to be the most potent psychoactive element of marijuana, to certain patients in the treatment of their severe seizure disorders. However, the production and manufacture of marijuana could only be undertaken by a university after a detailed and approved clinical trial. 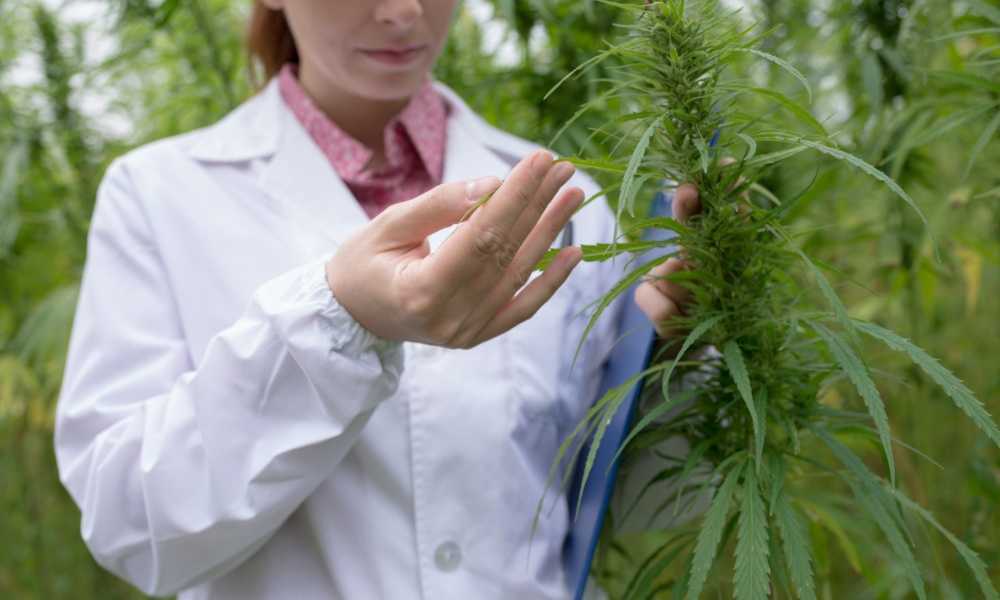 Later in May 2016, an amendment was made in terms of matters relating to university research. As per the amendment, university research was allowed 0.6% THC along with the chance to participate in and the freedom to conduct research on cancer, intractable seizures as well as other diseases.

The only criteria for these universities is that any study being conducted must compulsorily be “certified by the drug enforcement administration” within the state of Tennessee. This came as a hindrance to the supply.

Besides, the prevailing medical marijuana laws in Tennessee do not provide protection for dispensaries, producers or independent caregivers in case of possession or use of marijuana.  Any physician with a legal right of recommendation is required to submit a report to the Tennessee General Assembly, detailing the results or findings of the research, along with the number of patients involved, areas and aspects studied and the research outcomes associated with each patient.