South Carolina Medical Marijuana – Is It Going to Happen?

There are only a handful of states that have decriminalized and legalized the recreational use of marijuana.

Also, in some states marijuana can be used for medicinal purposes, but the conservative South has always been rather slow and inactive when it comes to this sort of innovation and forward thinking.

South Carolina definitely fits the description, as it’s still among the states where using marijuana for recreational or medical purposes is illegal.

Quick Navigation
No Legal Marijuana Products at All?
Does the Future Look Bright?
How to Qualify as a Medical Marijuana Patient?
Which Conditions Qualify for Marijuana Use?
What If You Get Caught?
What Happens When It Gets Legalized?
FINAL VERDICT

However, South Carolina medical marijuana legalization is still a thing that may happen.

No Legal Marijuana Products at All?

It’s not that simple. There are no dispensaries where you can buy any type of marijuana for medical or recreational use, but back in 2014 the cultivation of industrial hemp was legalized.

If you have a license, you are allowed to grow the sativa strain of marijuana but it cannot have more than .03 concentration of THC. As of recently, the whole process has been constantly stalled, so even if you wanted to get a license, you can’t really obtain one.

On the other hand, certain patients who suffer from chronic or terminal diseases are allowed to use hemp oil with low THC concentration for the alleviation of the symptoms. 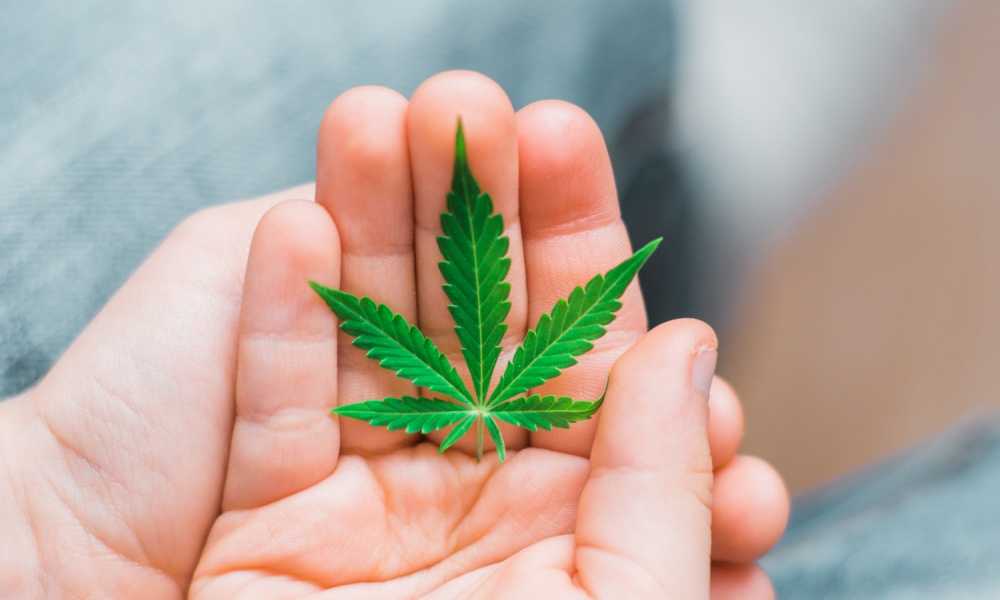 Does the Future Look Bright?

To a certain extent, yes it does. There once was a certain medical marijuana bill, which has been in limbo for quite a while, but the state officials have now finally tried to move it along, and after a positive vote at The House Medical, Military, Public and Municipal Affairs Committee, it is waiting to be sent to the full House for consideration and debate.

They are not expected to take up the bill until 2019, which is not too far away.

How to Qualify as a Medical Marijuana Patient?

If you want to qualify as a patient for medical marijuana in the state of South Carolina, there are quite a few things you need to do.

First of all, you need to have a valid South Carolina ID card, so that you can prove that you are indeed a resident of the state.

The next thing you need to do is to request a copy of all your medical records. By doing so, you will be able to prove that you’ve actually been diagnosed with a certain medical condition that qualifies for the use of medical marijuana, as determined by South Carolina laws.

This is just the beginning, as you will also need proper written documentation issued by a medical practitioner licensed in the state of South Carolina. This documentation needs to clarify that you actually are suffering from one of the medical conditions whose symptoms can be relieved by medical cannabis.

Once you have all the paperwork in place, you can now apply for a medical marijuana card issued by the state of South Carolina, and it’s only when you get one that you can actually use marijuana for medicinal purposes.

Which Conditions Qualify for Marijuana Use?

This isn’t an easy question. If you want to obtain a medical card which allows you to use marijuana for medical purposes you must have some sort of debilitating medical condition.

All of the conditions which can be treated with marijuana will be included in The Compassionate Care Act, but only once it’s passed.

What If You Get Caught?

Keep in mind that possession and use of marijuana in the state of South Carolina is still illegal. If you get caught with less than an ounce of marijuana in your pockets, expect a fine of up to $100 and sometimes even imprisonment of up to one month.

There is sometimes an option to attend an approved program for drug abuse, and if you are offered one, go ahead and accept it as it will result in a conditional discharge (if you are able to complete the program).

Also, if you get caught driving while you’re high, you can be arrested and charged for driving under the influence. 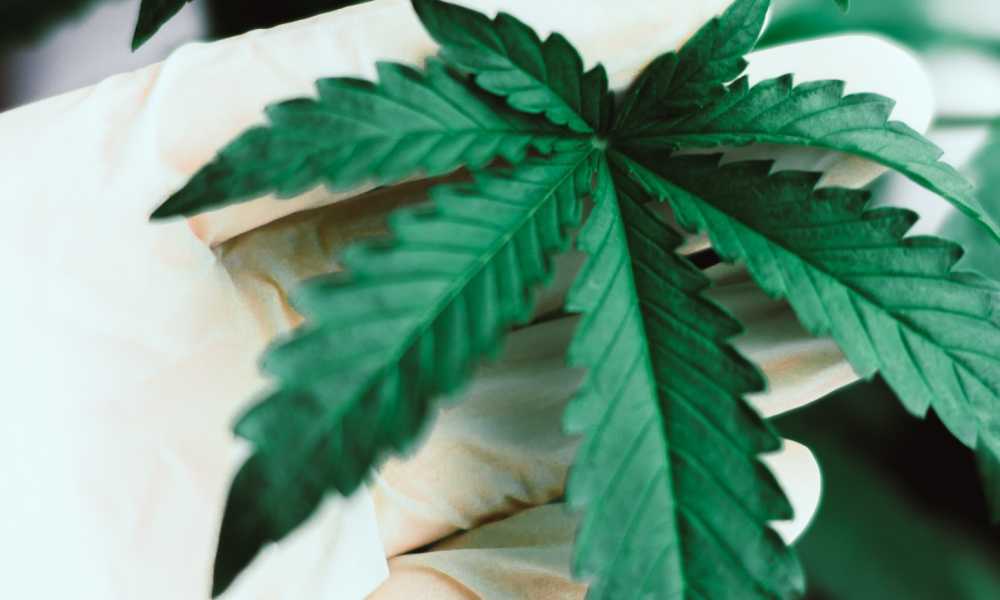 What Happens When It Gets Legalized?

Hopefully, in 2019, the residents of South Carolina will be able to use marijuana for both recreational and medical purposes.

Expect to see dispensaries that sell marijuana and all related products to those who have a valid medical marijuana card. In states where marijuana is legal, these stores commonly carry many different strains of weed of varying strengths.

Aside from these, you will also be able to purchase seeds and clones, so you can grow your own plants.

There are also various topical products and essential oils, as well as different forms of edibles such as drinks, candies, brownie, and other sorts of food.

Until then, be patient and hope for legal South Carolina medical marijuana to become a real thing.