The U.S is a country where medical marijuana has been legalized in 29 states. However, from complete legalization to decriminalization, the marijuana laws in each of these states are varied.

With complex clauses and provisions forming individual state policies regarding the use of medical marijuana, it can get quite confusing trying to keep track of the laws that apply to each state.

Hence, if you are someone who travels a lot, it would be worthwhile to know important details of the laws governing each state. Let’s talk about one of the most frequent destinations of travelers in the U.S – the keystone state that is Pennsylvania.

As of April 2016, the Pennsylvania Governor, Tom Wolf, approved the legalization of medical marijuana for use and manufacture by qualifying patients. The law came into effect through a bi-partisan bill introduced in the State Senate and it permits the licensing of up to 25 marijuana cultivators and processors, as well as 50 dispensaries. 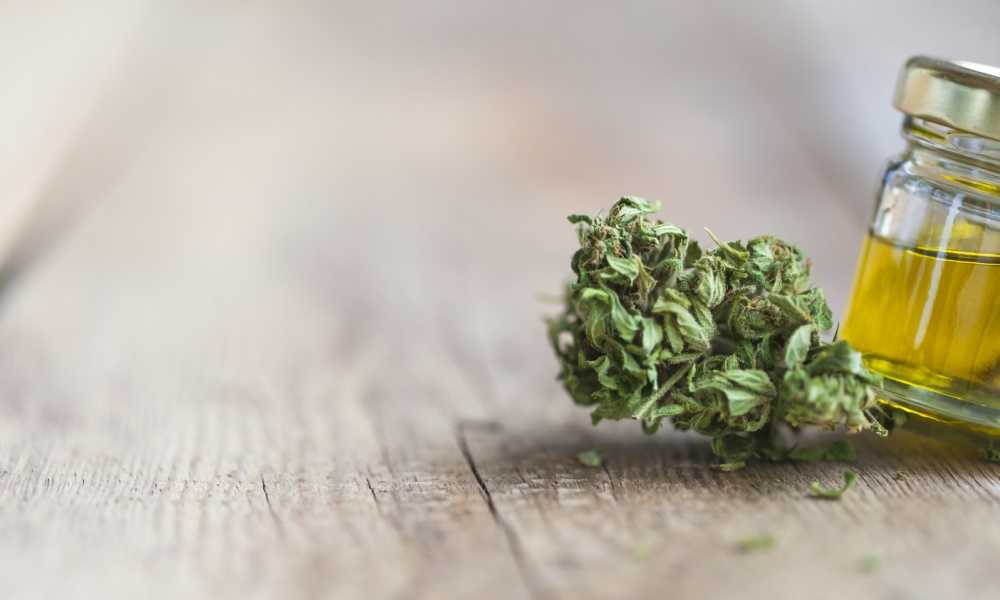 As is the case with medical marijuana laws in most states, a person needs to get certified by one of the government listed physicians, to be suffering from any of the qualifying medical conditions, in order to be eligible to use the drug.

So what are these qualifying conditions?

It includes any of the following:

The law also approves any other terminal illness that is confirmed by a physician as effectively treatable with medical marijuana.

Such qualifying patients are allowed marijuana in several approved forms only. There were some stringent restrictions initially. The only forms that are allowed now are oils, gel forms, pills, creams, ointments, tinctures, and liquid forms, as well as non-whole dry herb forms for vaporization.

As per the law, dispensaries are not allowed to sell edible forms of medical marijuana, but technically, it is permissible to mix medical marijuana products along with regular good and drinks in order to aid in easy consumption of the plant for suffering patients. However, the law strictly prohibits smoking marijuana or marijuana products. Hence, if you are in it for some relaxation through smoking, then that might not be the best idea in Pennsylvania.

Coming to some noteworthy points in the legalization act, you must be a legal resident of the state of Pennsylvania in order to be eligible to apply for a medical card. Also, even if you possess valid registration for the use of medical marijuana in another state, you will not be eligible for the same in Pennsylvania.

Purchasing medical marijuana is only allowed through licensed dispensaries or pharmacies. And once purchased the entire amount of marijuana must be consumed within the state of Pennsylvania and is not allowed to be carried outside. In fact, being in possession of marijuana across state lines is a federal offense.

Last but not least, the Pennsylvania marijuana laws are strictly against the use of marijuana for recreational purposes. 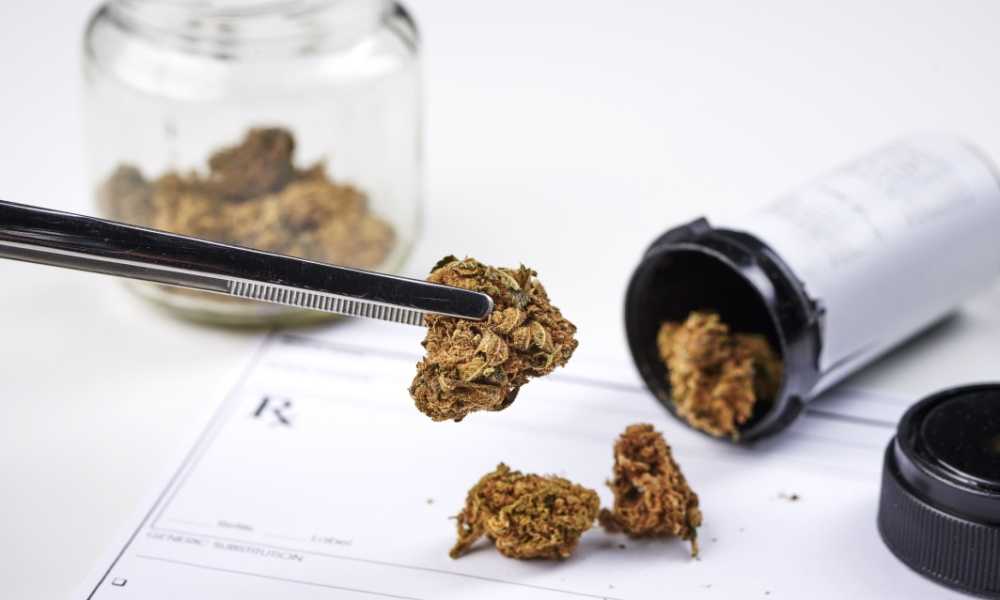 In case you are not a qualifying patient and you are found to be in possession of marijuana, the penalty would depend on the amount of marijuana you have. Mostly, it involves a considerable period of jail time, along with different monetary penalties. The more you possess, the higher the level of penalties. The law also considers it an offense to distribute or sell the drug to others.

To provide a quick overview:

In terms of distribution, there are separate penalties for the gifting or distribution of 30 grams or less, 1000 lbs. or less and over 1000 lbs. under the charge of felony. For the first case, the incarceration period is a maximum of 30 days and the fine is $500, the second case invites a maximum of 3 years in jail and $5000 as fine and the last case involves 10 years of jail time along with $100,000 of fine.

All of these penalties are subject to specific case situations and subsequent acts. In case of sale, the fines could be increased taking into consideration any profit or assets acquired from the illegal sale of marijuana products.

On the whole, drug laws being inherently complicated in nature, the individual state laws merely do not give anyone the right to possess or travel with marijuana across the country. It comes under the governance of the federal law and it would be punishable. It is always good to have a clear understanding of the clauses before proceeding to use the drug.