The relationship between marijuana as a drug and marijuana for medical purposes is a complicated one, and that relationship is constantly evolving in the state of North Carolina.

As of mid-2018, there are still no bills, acts, statutes, or laws that have been passed to protect medical marijuana users from legal prosecution in the state.

That means marijuana is still classified as a controlled substance under the federal Food and Drug Administration (FDA), so it’s technically illegal. Possession of marijuana found on a person is considered a misdemeanor under the state laws and is punishable by up to a $200 fine.

Although marijuana is illegal in North Carolina, one small law was passed in 2014 by the state legislature. It’s called the North Carolina Epilepsy Alternative Treatment Act. It is part of the North Carolina Department of Health and Human Services (DHHS) and known as House Bill 1220. Everyone involved in hemp extract treatment is registered in the special database. 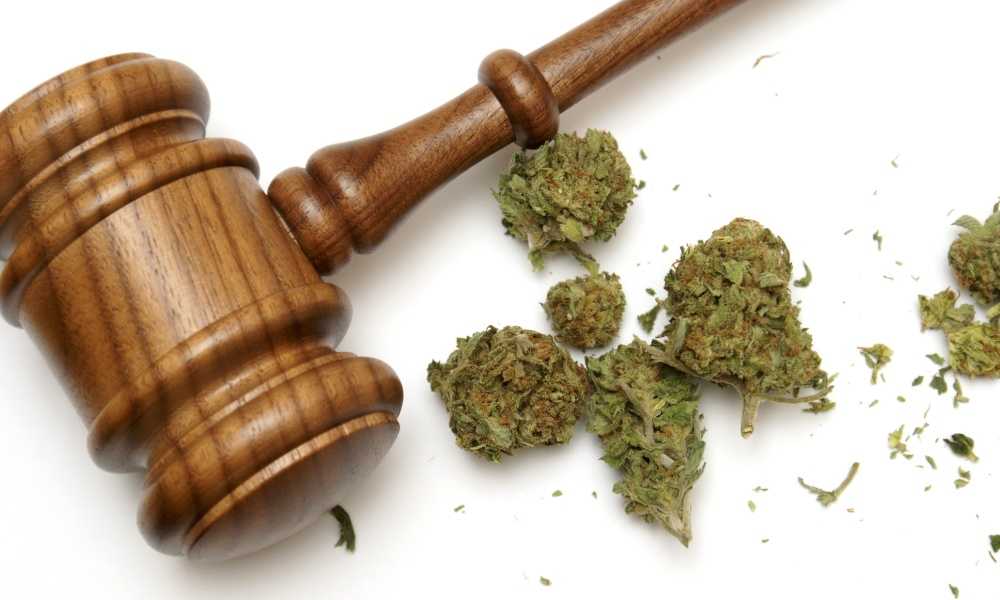 It was also amended to include proper medical research to hold evidence-based studies for the specific purpose of studying whether hemp extract effectively treats epilepsy. This act does not cover any patient suffering under a different disorder or disease, including cancers and mental health, and it does not permit the specific use of medical marijuana by patients. It is only for research purposes.

The Epilepsy Alternative Treatment Act was amended in 2015 to finally include the actual use of hemp extract as an “alternative treatment for patients with intractable epilepsy.” This is covered under House Bill 776.

Those who qualify as patients are those who’ve been diagnosed by a state-licensed neurologist with intractable epilepsy and no other treatment options have worked. The patient can be of any age, too.

North Carolina also mandates that caregivers can administer the hemp extract, although they have to register with the DHHS and fill out a registration form. To be eligible, the caregiver has to be at least 18 years old, a North Carolina resident, and must be the parent, legal guardian, or custodian of the patient. The caregiver must submit a photocopy of their ID with the form, and they will receive a letter from the DHHS detailing their status as caregiver. The caregiver has to have this letter at all times when carrying or administering the hemp extract.

The hemp extract itself follows strict guidelines, as is written in the act. It has to be less than 9/10 of 0.9% tetrahydrocannabinol (THC) by weight and has to be composed of at least 5% cannabidiol by weight. It is not permitted to contain any other psychoactive substance. It’s the THC in marijuana that causes the user to get high or stoned, whereas the cannabidiol (CBD) oil is what is most effective in treating epileptic seizures.

Hemp extract which adheres to these rules is issued a scientific certificate of analysis detailing these chemical ingredients and their percentages. In North Carolina, it’s illegal to use medical marijuana hemp extract with any other chemical composition. 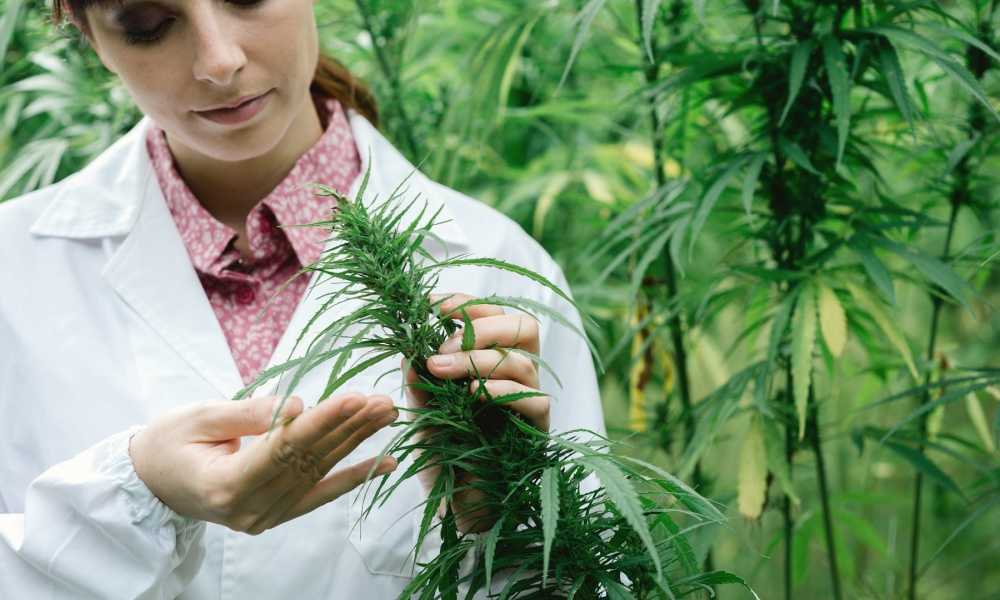 After following the above rules, a medical marijuana patient and/or caregiver is permitted to either possess or use the hemp extract. No one is allowed to grow, process, extract, or dispense the hemp within the state. Hemp extract can’t be shipped through any carrier, including the postal service, UPS, or FedEx.

The only way qualified epilepsy patients can access the hemp extract is by getting it from a dispensary in a medical marijuana state that allows out-of-state patients to access their dispensaries. Accessed in this way, medical marijuana is not covered by any health insurance, can only be purchased by cash or debit card since federal credit card laws prohibit it, and the travel costs aren’t covered either.

Three medical marijuana bills in North Carolina were introduced in 2017 and are still active: HB 185, SB 648, and SB 579. Lawmakers are seeking to decriminalize medical marijuana, grow it in the state, establish medical dispensaries, expand the definitions of medical marijuana to include CBD oil and edibles, and distribute it to patients suffering from more conditions.

The medical research from North Carolina universities supports these ideas, and other medical marijuana states have implemented much more widespread use. Since the use of medical marijuana involves criminal laws, federal drug and substance laws, federal banking laws, health insurance mandates, and the cooperation of licensed physicians and caregivers, it’s a complex and continually evolving process.