New York is considered one of the most hip and happening places in all of the US. However, the New York marijuana laws remain far from reformed. It was only very recently that the state even considered the use of medical marijuana for treatment purposes.

(Note: Governor Cuomo's change of  heart and direction on future legalization: Changes to Come - after the 2018 midterm elections)

After due deliberation and discussion, the end result did turn out to be positive, and medical marijuana currently stands legalized in the state, but with some severe restrictions on the use of the plant as well as the qualifying patients and their access to medical marijuana.

Marijuana is technically classified as a Schedule I substance in the state of New York, which implies that it does not have any recognized medical value and it also has a high potential for abuse. And it is for the same reason that the New York marijuana laws are blatantly against the practice of using it, even though it did allow its use for medical purposes alone.

In spite of these severe restrictions, in 2008 alone, more than 40,000 people were arrested by the police in various cases of marijuana possession or use. 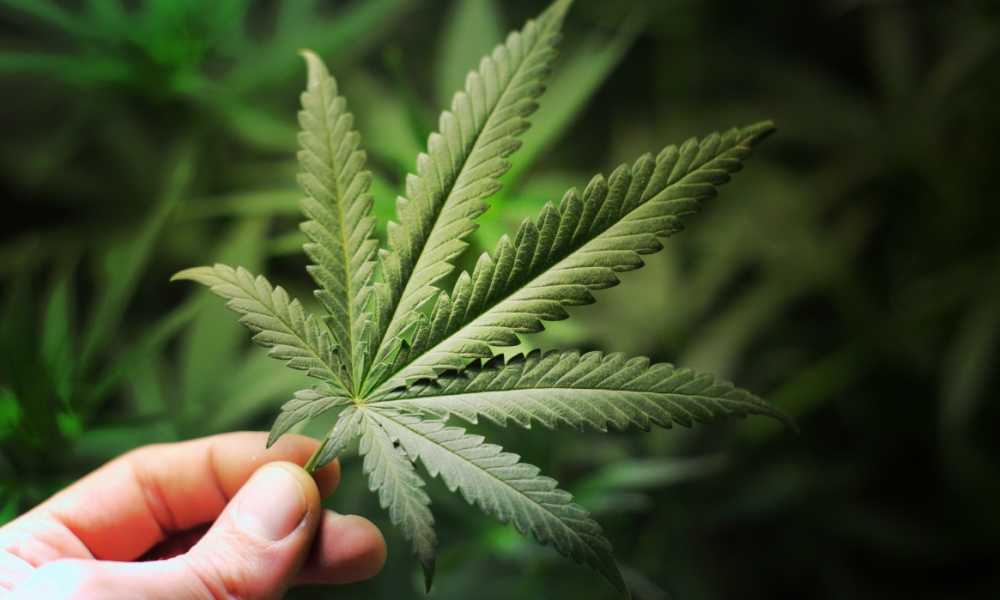 In spite of not allowing marijuana for recreational purposes, New York has decriminalized possession of marijuana under certain circumstances. In cases where a person is caught carrying less than 25 grams of marijuana in New York, there will be no criminal charges against the person.

Instead there will only be a steep fine, amounting to around $100 for the first offense and double the amount for subsequent offenses. If a person is found in possession of marijuana more than twice, there will also be a jail time penalty of 15 days.

Medical marijuana in New York is permissible for patients diagnosed with very serious illnesses. However there are several conditions required to be fulfilled by the patient before purchasing marijuana from any of the state licensed dispensaries. Some of the criteria include:

Marijuana for medical purposes is only allowed to be purchased at state-authorized distribution facilities or organizations. The patient however is allowed to appoint up to two caregivers who would also be allowed to purchase marijuana on behalf of the patient.

There are around 25 state-licensed dispensaries in the state of New York which are authorized to sell marijuana. However, they can only sell non-smokable forms. This prevents the sale of dried flowers. The only forms of marijuana that patients are allowed to purchase are oils, tinctures and capsules which can either be vaporized or inhaled or consumed orally. Other permissible forms available for purchase at the dispensaries include edibles such as lozenges and chewable tablets, effervescent tablets, topicals such as creams and lotions and transdermal patches. 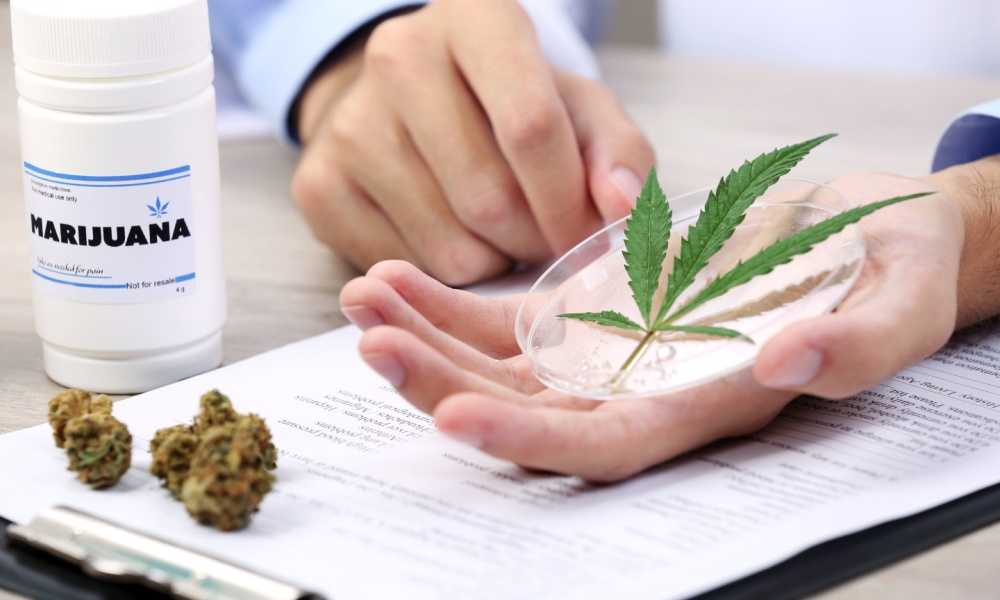 Coming to the qualifying medical conditions, there are a few prescribed conditions recognized by the state, the diagnosis of which would make a person eligible to be a part of the New York medical marijuana program. Some of them are:

Out of these medical conditions, chronic pain is one that was most recently added. However, it is subject to clauses and the specific condition of the patient. Only after careful examination by a physician can the patient be recommended for the use of medical marijuana.