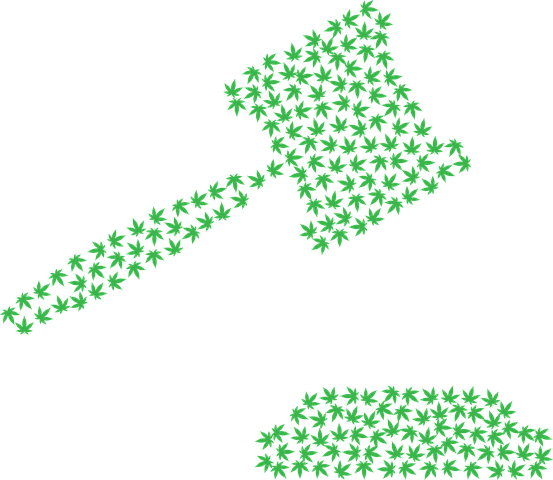 Full legalizaton of cannabis moves ever closer in Washington DC at the end of July 2020, with a new cannabis vote in Congress bringing fresh momentum for federal cannabis Laws to be changed. 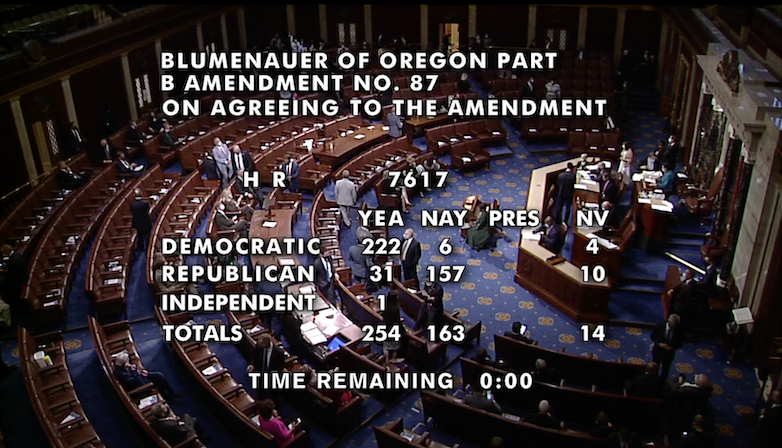 Today (July 31st 2020), for the second time in history, the House of Representatives approved legislative language restricting the Department of Justice from interfering with the tens of millions of consumers and businesses operating in legal marijuana states.

The measure, which would prevent the Department of Justice from using its funds to impede the implementation of cannabis legalization laws, passed in a 254-163 vote on the floor.

The importance of the 254 to 163 bipartisan vote on the Blumenauer-McClintock-Norton-Lee amendment cannot be overstated. Nearly one in four Americans now reside in a jurisdiction where the adult use of cannabis is legal under state statute, and several other states will be deciding this issue in November.

Never in modern history has there existed greater public support for ending the nation’s nearly century-long failed experiment with marijuana prohibition. It is our time to make our voices heard in the halls of Congress.

Now, we must shift our focus to the Senate and ensure that they do not move to strip out these hard-fought protections (again).

Quoted text and update with thanks from Marijuana Moment and Norml.com

Latest News on the MORE Act, Bill to Decriminalize Weed

The State of Illinois Legalizes Marijuana