Montana is a state in the US that has a mixed system of marijuana laws. It considers marijuana as a Schedule I hallucinogenic substance and as a dangerous drug. For the same reason, recreation marijuana is and always has been illegal since 1929 with hefty penalties of jail time and fines.

For example, the 423 was approved by the Montana legislature which set out an altogether new medical marijuana program for Montana, with more restrictions placed on the use of marijuana and more eligibility requirements for patients, physicians and caregivers. This led to widespread disapproval of the new from a portion of the citizens of Montana, more specifically the patient population.

In 2015, petitions were filed on the ballot by a medical marijuana patient for the legalization of marijuana, the approval of which would have allowed eligible adults to freely purchase, possess and use marijuana. However, it did not meet the required signature majority and thus was defeated. 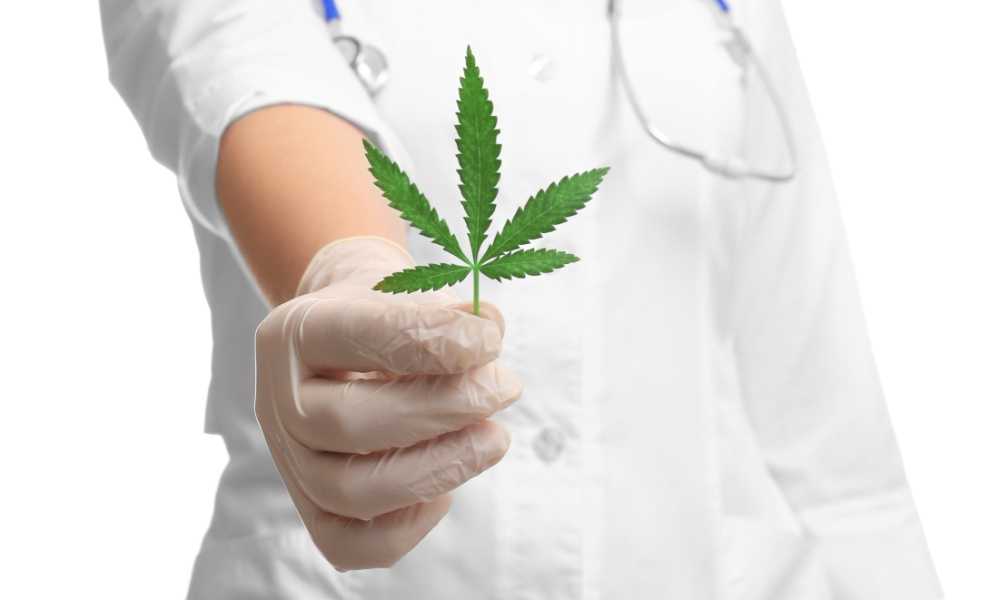 More regulations were placed upon the consumption of medical marijuana later in 2011. For example, dispensaries were limited to 3 users and physicians or doctors recommending medical marijuana to more than 25 patients in a year were required to be reviewed by the state.

Later in 2016, Initiative 182 was passed with an approval of 56.2% of the voters, which effectively repealed and removed the restrictions imposed through previous senate bills and the Montana medical marijuana laws were reinstated. As of now, qualifying patients diagnosed with a debilitating medical illness are allowed to use marijuana therapeutically for medicinal purposes with a certified recommendation by a physician.

In order to qualify for medical marijuana use in Montana, you must possess a current “registry identification card” provided by the state. You will be eligible to obtain registration under the Montana medical marijuana program if you suffer from any of the below debilitating medical conditions:

The law includes other medical conditions which need to be treated with medical marijuana according to the professional opinion of a licensed physician. 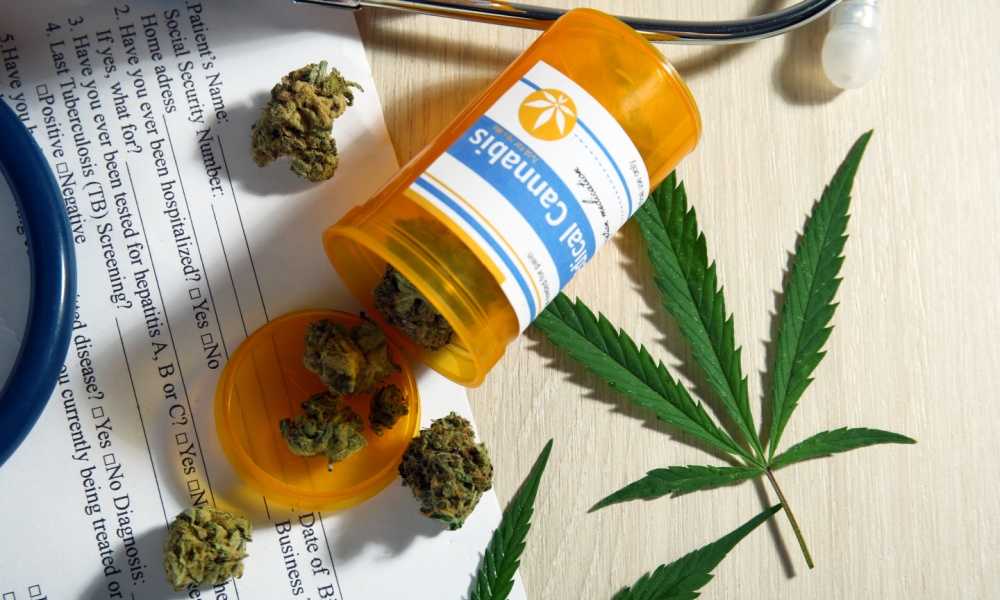 In order to become eligible to cultivate marijuana under Montana medical marijuana regulations, qualifying patients or their caregivers are required to register with the Quality Assurance Division of the Department of Public Health and Human Services as well.  A single caregiver is not allowed to provide for more than two patients at a time. If the caregiver is also a patient, he or she is allowed to care for 3 patients.

In case of two or more registered cardholders that share a common residence, and neither of them have named providers, they may cultivate up to 8 mature marijuana plants, up to 8 seedlings and also the prescribed amount of usable marijuana as allowed by the department.

In case of illegal possession, first conviction penalties include a fine anywhere between $100 and $500 plus a maximum of 6 months of jail time

Subsequent conviction penalties include a fine of up to $1,000 and a maximum of 3 years of jail time.

In case of manufacture, up to one pound or 30 plants of marijuana will invite a penalty of up to $5,000 fine or up to 10 years of jail time or both.

For more than one pound or 30 plants, the fine will be up to $50,000 and between 2 years and life imprisonment as additional penalty.

Subsequent convictions include penalties of up to $100,000 fine and jail time twice the applicable amount imposed during first offense.