Marijuana is not considered a decriminalized substance in Michigan, but it’s not fully illegal, either.
(PLEASE NOTE 2018 MIDTERM ELECTION CHANGES TO MICHIGAN STATE LAW - See the section at the end of this post.)

It’s important to note marijuana is not considered a legal substance at the federal level, and that differs from (and often overrides) state and local marijuana laws.

According to the 2008 Michigan Marijuana Act, it’s legal to grow and use marijuana for "debilitating medical conditions.” 63% of Michigan’s population in all 83 counties voted yes to pass this act. Within this act, the stipulations read that marijuana (spelled marihuana in this document): 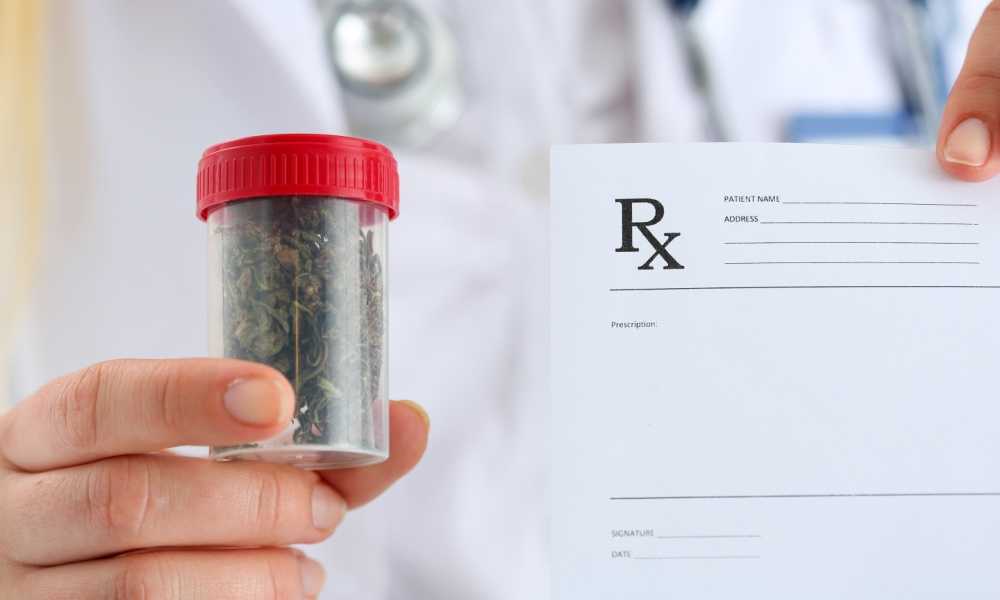 The website provides links to apply for your medical marihuana registry card, renew it, add or change your caregiver, request a replacement, change your name or address, and other program details.

In essence, marijuana is treated in Michigan as a personal medical substance that requires a license. All of the state’s licensed marijuana use passes through the MMMP. So, if you are seeking medical marijuana, go to the MMMP website and get registered. You are also advised to carry your registration with you at all times, since, if you are questioned by a police officer and don’t have proper documentation, you are subject to the risk of being arrested for an illegal substance.

Any other marijuana use (and medical usage without a registry card) is subject to state and federal criminal laws. Those are enforced through the court system, and you can be prosecuted.

Recreational marijuana usage falls under two penalty classifications: a misdemeanor or a felony. All penalties come with an incarceration time between 90 days and 15 years, and you are also responsible for fines between $100 and $10 million dollars. In addition, all convictions come with a 6 months driver’s license suspension.

If you sell marijuana without remuneration, meaning you give it to someone without getting paid, that’s a misdemeanor with 1-year incarceration and $1,000 fine.

Selling marijuana paraphernalia (pipes, bongs, etc.) is also a misdemeanor, with 90 days incarceration and a $5000 fine. 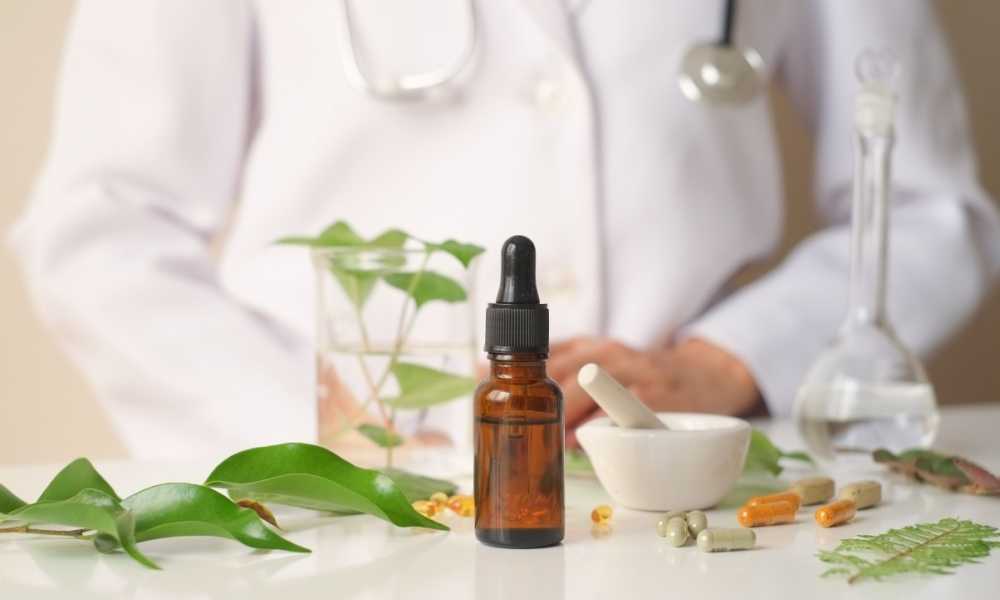 Cultivation of marijuana (growing it under any circumstance, on any type of property, for any purpose) is a federal crime in Michigan. Even medical marijuana is not allowed to be grown. The severity of the penalty depends on the number of plants. Less than twenty plants is 4 years incarceration and a $20,000 fine. Between 20 and 199 plants is 7 years incarceration and a $500,000 fine. Growing 200 plants or more is 15 years jail time and a $10 million dollar fine.

What if you get caught with marijuana while driving? The Michigan Supreme Court ruled that “inert metabolites of marijuana are not classified as Schedule I controlled substances.” Any person or persons carrying their registry card for medical marijuana will not get prosecuted and charged with a DUI (driving under influence). However, every other person will.

In addition to the regular possession and other laws above, the drugged driving laws come with their own penalties.

The midterm elections for Michigan saw a landmark change for marijuana users in the state:

For more information detailing this important change to Michigan state Law, for recreational users of marijuana in the state of  Michigan, read the post on the Marijuana Midterm Elections 2018.