2018 has been quite a year for anyone who enjoys consuming marijuana either medically or recreationally in Canada. Complete legalization took effect all across the country on October 17, 2018 and ever since, suppliers have been struggling to keep up with the huge demand.

With both recreational and medicinal marijuana now available for legal purchase, it’s important to understand the legal differences and differing regulations that apply to each.

This is important as there are quite a few cases where the laws concerning recreational cannabis and medicinal cannabis are vastly different. 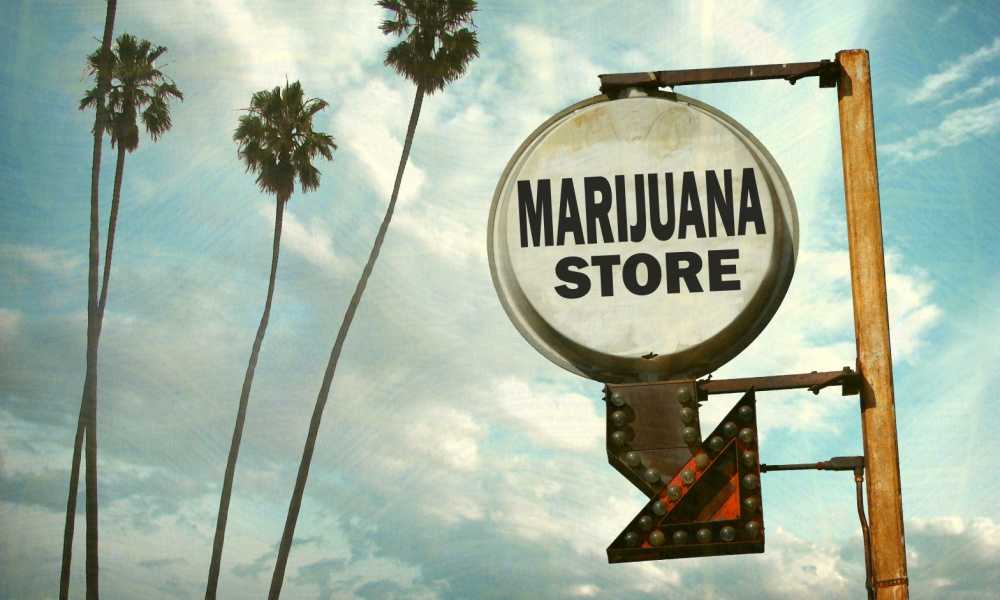 Once complete legalization came into effect in October of 2018, all provinces across Canada established their own rules and regulations concerning the purchase and consumption of recreational cannabis.

In Ontario, the minimum legal age required to purchase cannabis is 19 – the same age required to purchase alcohol or tobacco. As long as you’re at least 19 years of age, you may purchase recreational cannabis online from the Ontario Cannabis Store (OCS). This is the only legally authorized retailer of marijuana in the province, although the government is looking into launching a private retail model by April 1, 2019. This retail model will of course be tightly regulated.

Ontario residents are able to order a maximum of 30 grams (just over one ounce) of dried cannabis at one time. This is the same amount that you will be legally allowed to carry in public at any time.

The laws for acquiring a prescription for medical marijuana in Ontario are identical to everywhere else across Canada. The production and distribution of marijuana for medical purposes is exclusively regulated by the federal government.

You will first need your family physician to fill out the medical documentation required to register as a patient for medicinal marijuana. Once you have a valid prescription, there are only three ways to purchase your medicine in Ontario:

It’s also possible to receive a license to grow your own medical marijuana from Health Canada, or to have someone designated to grow it for you.

Where Can You Use Cannabis in Ontario?

Compared with some of the other provinces and territories in Canada, residents of Ontario have quite a bit of flexibility when it comes to where they’re allowed to consume cannabis. The following rules about where you are allowed to smoke or vaporize cannabis apply to both recreational and medicinal marijuana use. 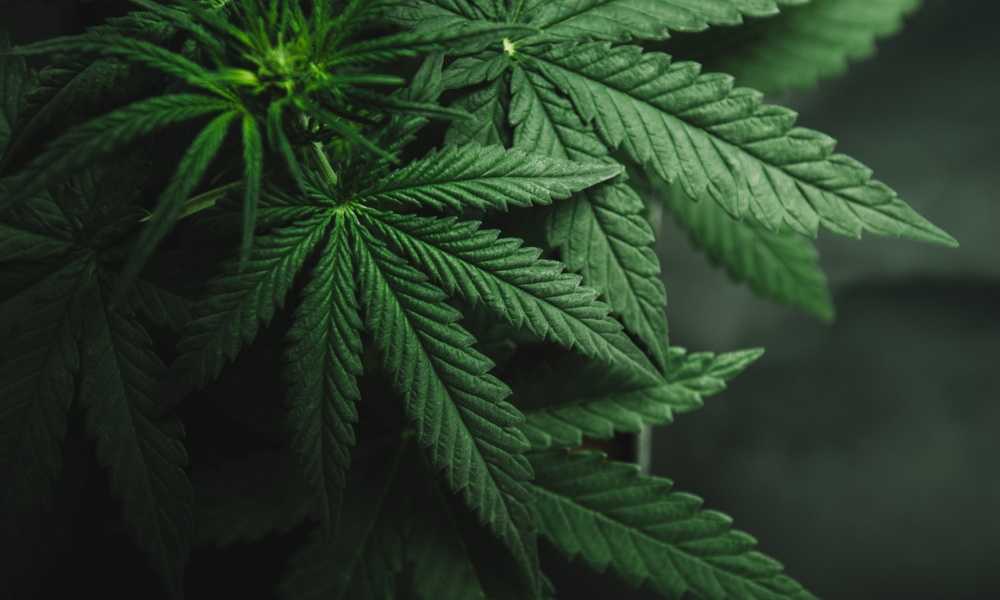 Ontario residents can smoke or vape marijuana in the following places:

Locations where individuals are not allowed to consume cannabis include:

It’s important to note that driving while under the influence of cannabis in Ontario is considered illegal and subject to similar penalties as drunk driving laws. These penalties could possibly include:

Police officers in Ontario also have zero tolerance for young drivers under the age of 21, individuals with a learner class license, or anyone driving a road-building machine caught driving while under the influence. In these cases, any amount of marijuana found in your system will get you into legal trouble.

It’s definitely better to be safe rather than sorry if you fall into one of these categories. Medicinal marijuana can be an incredibly helpful tool for patients in need. It’s just important to remember to take your medication responsibly – just as you would with any other kind of prescription medication.