Have you been living with a chronic health condition that causes a major strain on your life? Medical conditions like HIV/AIDs, cancer, multiple sclerosis, epilepsy, arthritis, depression, and anxiety can take a heavy toll on individuals who suffer from them, as well as their families.

Many of the pharmaceutical medications intended to treat these conditions tend to come with a wide range of unpleasant side effects. For example, many people who have come off SSRI antidepressants or anti-anxiety medications often report the withdrawal from those medications to be even worse than the initial depression or anxiety.

The good news is that in this day and age, there has been plenty of research done into medicinal marijuana regarding all of the benefits it can provide for sufferers of the conditions mentioned above – and many other ones as well. 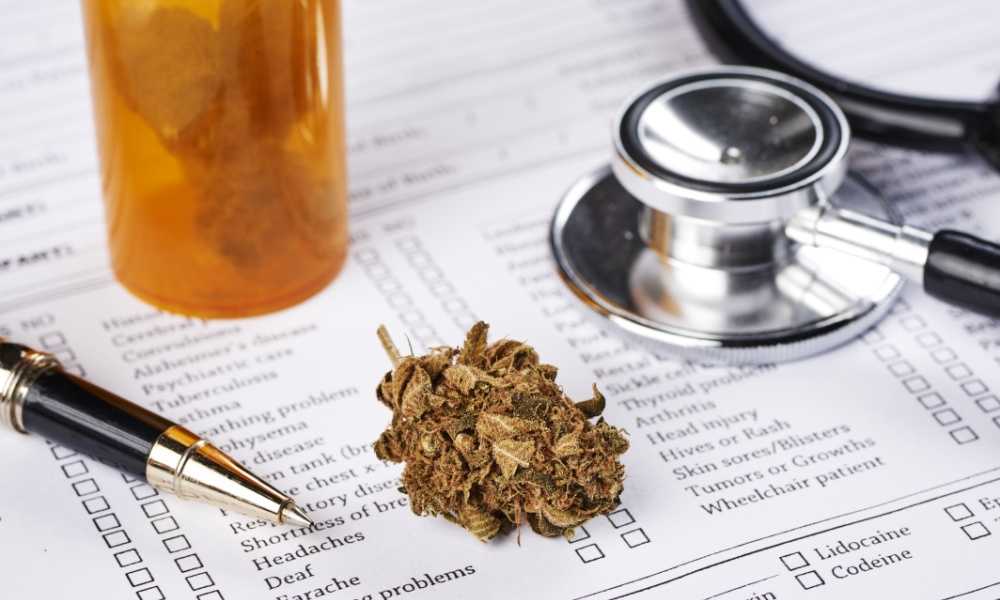 Medicinal marijuana has been available to purchase in Canada since 1999, and was fully legalized for recreational use in October of 2018.

Nunavut in particular has the distinction of having the highest cannabis consumption rate of anywhere in Canada. In fact, in August and September of 2017, Nunavut residents aged 16 and older were asked to complete a survey online to share their thoughts on the upcoming legalization of cannabis.

A whopping 75% of Nunavut residents supported the legalization, while 19% were opposed and 6% were indifferent.

Nunavut residents may now purchase recreational cannabis from the Nunavut Liquor and Cannabis Commission either in store or remotely via online or telephone sales.

As far as acquiring a legitimate prescription for medicinal marijuana, the process is similar to the process required in the other provinces across Canada. Interestingly enough, back in 2013 it was found that not a single resident of the territory had a prescription for medical cannabis, in spite of the fact it was perfectly legal to have one. This was largely due to a high turnover rate for caregivers, which made it difficult for patients to receive ongoing treatment and follow-up appointments.

Residents of Nunavut who are interested in gaining a prescription must first consult with their physician. So long as you have a valid medical issue that cannabis is known to help treat, your doctor should write you a prescription which you can then take to an authorized and licensed medical dispensary. From there, it’s a simple matter of registering as a patient. Once you have done so, you are able to purchase up to 150 grams of cannabis (or a 30 day supply, whichever is less).

We have collected a few of the most common questions surrounding medicinal marijuana use in order to help you to make a more informed decision on whether or not it could be the right treatment option for you. If you happen to have a question that isn’t listed here, don’t hesitate to reach out and contact us. 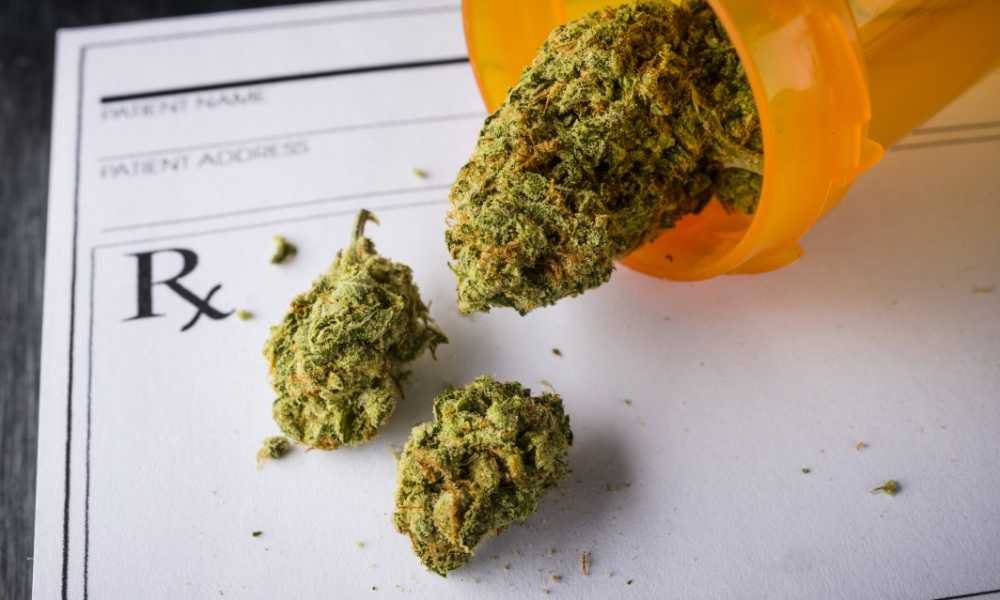 How is medicinal marijuana used?

The most common methods of consuming medicinal marijuana are:

Depending on which method you choose, the effects of cannabis could be felt nearly instantaneously or gradually begin to take effect over an hour or two.

You should speak with your family physician in order to determine the best treatment approach for your unique situation.

How long is a prescription valid for?

Once your physician signs off on your medicinal marijuana documentation, they are able to set the validity date for any time within one year. This shouldn’t be an issue as we strongly recommend that patients continue to follow up with their health care provider throughout their treatment.

How do I prove that I’m legally allowed to possess medicinal marijuana?

Patients with a valid medicinal marijuana prescription will be able to display proof of authority with either the label on their cannabis packaging or with an alternate document that is usually sent along with marijuana shipments from authorized producers.

Am I allowed to travel with my medication?

Domestic travel within Canada with marijuana (for either medicinal or recreational) purposes is perfectly legal.

You can NOT travel internationally with marijuana, even if you have a valid medical prescription. You could face severe penalties, up to and including fines, jail time, and even the death penalty depending on the country you attempt to enter.

Will insurance cover the cost of my prescription?

The vast majority of health insurance providers will not cover medicinal marijuana. One notable exception is Veteran Affairs of Canada.

However, patients are able to write off their medication come tax time as a medical expense.

Medicinal Marijuana in the Yukon