In spite of the recent legalization of recreational cannabis all across Canada on October 18, 2018, there are still many valid reasons to seek out a prescription for medicinal marijuana.

For starters, many provinces are still experiencing supply issues as they adjust to keeping up with a larger than expected consumer demand. But more important is the fact that a medicinal marijuana prescription in combination with a proper treatment plan can be incredibly effective at managing many chronic health issues.

Here are just a few examples of health conditions that can be treated with medicinal marijuana:

While the process of acquiring recreational cannabis varies from province to province (see information about Novo Scotia specific law), gaining access to a medical variety is a similar process nationwide. 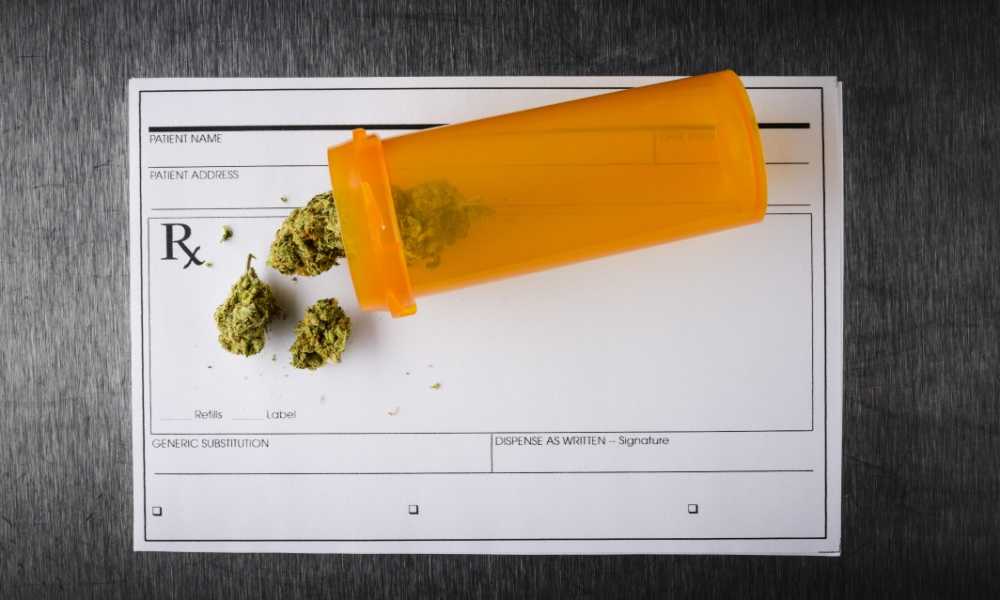 Initially, access to medicinal marijuana first became a reality for Canadians in 1999. Over the years that followed, there have been numerous changes to that original policy that have taken place.

As it exists today, the ACMPR consists of four major points:

Acquiring a License for Medicinal Marijuana

Even with the legalization of recreational cannabis, acquiring a medicinal license is still not as simple as just strolling into your doctor’s office and asking for one. You will need to work one-on-one with your doctor to establish a legitimate medical need that can be treated with medicinal marijuana.

In order to accomplish this, you will need a prior diagnosis within the previous five years from a licensed Canadian physician. For individuals who don’t have access to a family doctor, it’s acceptable to use a doctor from a walk-in clinic that you frequently visit. It’s strongly recommended that you seek out a physician who is thoroughly aware of your complete medical history.

The ACMPR will require that you provide valid medical documentation that confirms your diagnosis. It’s recommended that you sit down and write out a list of any medications or treatment plans that you have already tried for your condition. You should be as detailed as possible while outlining any symptoms that you feel can be better managed with access to medicinal marijuana. 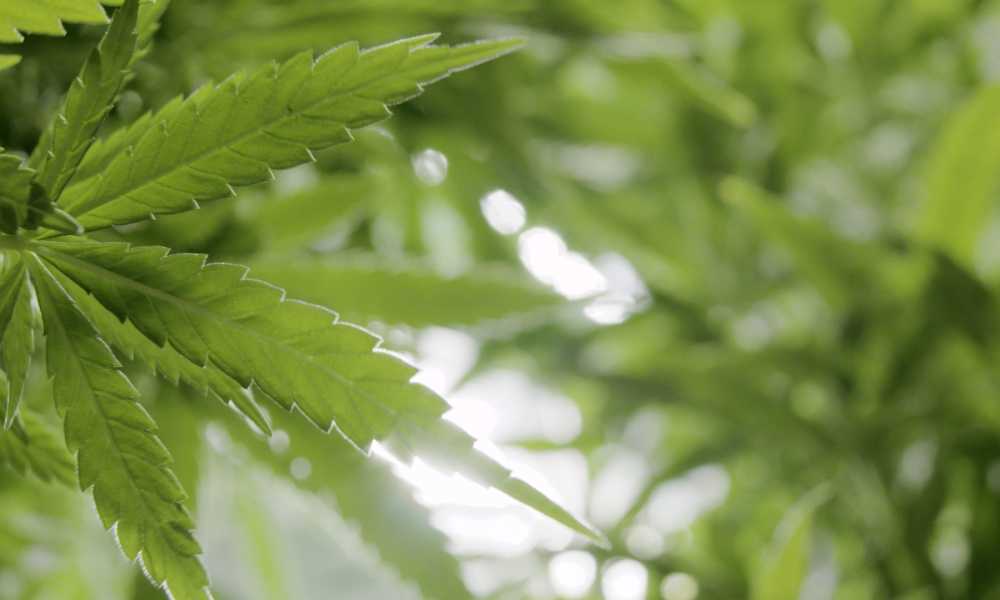 ​​​​​https://themarijuanavape.com/cbd-products/​​​If your physician agrees that cannabis could be beneficial for your condition, they will work with you to devise a treatment plan. Some questions you can expect to be asked may include:

Once you acquire your medicinal license, you will then be able to visit an authorized medical producer.

While anyone over the age of 19 can simply stroll into one of the 12 NSLC Cannabis locations that are found throughout the province of Nova Scotia to acquire recreational cannabis, the process of getting medicinal marijuana is a little bit different.

Once you’re in possession of your marijuana green card, you will be able to go to one of the numerous licensed dispensaries located in the province. Some of the more well-known locations include Farm Assists Medical Cannabis Resource Centre, Herbal Bud, and  Coastal Cannapy Delivery Service.

You will need to register with your chosen licensed producer as a patient to be able to purchase medicinal marijuana. In most cases, you will have to pay out of pocket for your medicine. However, there are a handful of insurers who will cover the cost, but they are indeed a rarity. The upside is that Canadians are able to claim medicinal marijuana as a legitimate medical expense come tax season, making it eligible for a tax return.​​​​