Ohio is another state in the Unites States of America where medical marijuana has been legalized. Just like other counterparts in the U.S, there are specific criteria to be eligible to come under the legalization program.

There are also relevant clauses that ensure that the law is never taken advantage of.

In case you are travelling to the U.S for a relaxing vacation, you must at any cost be fully aware of the laws governing each of the states in terms of usage of marijuana. More specifically, you also need to be aware of the rules that apply to medical and recreational marijuana as well.

So here let’s take a look at the marijuana rules and regulations applicable to the state of Ohio.

Medical marijuana has been legalized in the U.S state of Ohio as of September 8th, 2016. Hence, it is legal for the qualifying residents of Ohio to use marijuana in non-smoking forms and when recommended by an eligible physician. Such eligible patients will be able to purchase required amounts of medical marijuana from state-licensed dispensaries with the corresponding prescriptions of course. 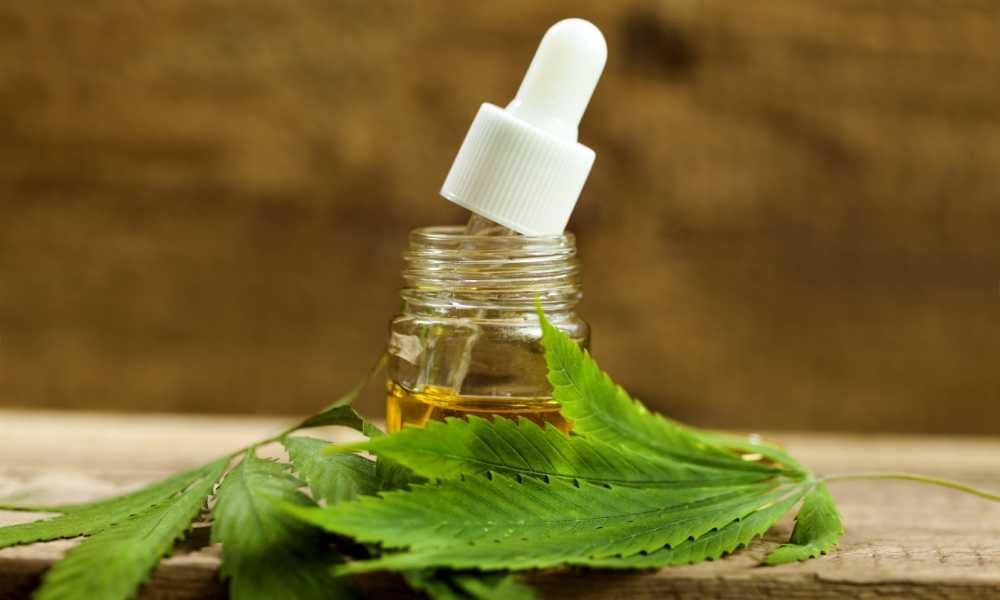 Coming to the eligibility criteria, there are several medical conditions stated by the marijuana laws, suffering from which a patient would be considered as qualifying to purchase, possess and use marijuana.

These medical conditions include:

The law also includes any other disease that a legitimate physician certifies to be effectively treated with non-smoking forms of medical marijuana.

Once a person is certified as a qualifying patient, he is eligible to purchase and use medical marijuana in any of the following forms:

The law also permits any other form that is approved by the State Board of Pharmacy.

Now, even though a person may be qualified to use marijuana, it is still against the law to smoke medical marijuana or cultivate it at home or in any private property. A person can only purchase the required form and amount of the plant from a state-approved dispensary or pharmacy.

And while on the subject of smoking marijuana, the Ohio state laws strictly prohibit the use of marijuana for recreational purposes. So of you are heading out to Ohio for a break and to blow off some steam with a smoke, we’ll have you know that that may not be possible.

That said it is not that easy even for qualifying patients to obtain marijuana for their treatment. Once a physician has approved the disease, the physician must apply to the State Board of Pharmacy for a qualifier registration card, on behalf of the patient. The physician must be someone who is approved by the Ohio State Medical Board and someone who owns a certificate to recommend medical marijuana to patients. 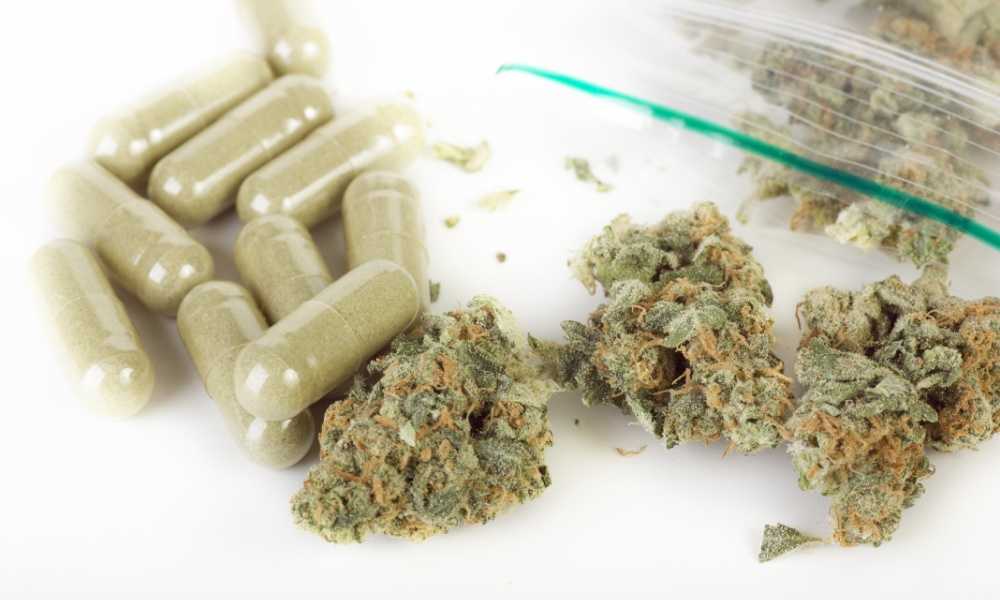 The application must be a clear indication of a patient-physician relationship between the applicants and must also explicitly show that the patient is diagnosed with one of the qualifying medical conditions, with evidence of course.

As is the case with any form of marijuana, medical marijuana too comes with its own risks and side effects. Being a qualifying patient also puts you at risk of these side effects and potential significant long term and short term disadvantages. Hence, before applying to the medical board it is advisable to have a clear understanding of any and all of the positive and negative effects of marijuana on the body and mind.

Another noteworthy point pertaining to the use of medical marijuana is that being a qualified medical patient for marijuana use does not give anyone the right to use the product in public places like offices or other places of work. The Ohio state law does not limit any company from taking action against even qualifying patients that violate their company laws and policies pertaining to the use of drugs.

Clearly, the Ohio state marijuana laws are quite stringent and have been carefully formulated so as not to allow anyone to misuse the drug and pose a threat to society. If you are looking to travel to Ohio with marijuana, you might want to reconsider possession of marijuana, as it could lead to unwanted issues.