The US has a total of 29 states where medical marijuana is legal, out of which marijuana itself is legal for anyone over the age of 21 years in 9 states. As such, it is easy to get mixed up with the rules and specific clauses pertaining to each state.

And especially when you’re traveling, unless you don’t want your holiday to be a disaster, it would be worth your while to look up on the marijuana laws applicable to each of the states in the US.

That said, New Jersey is a common destination for travelers and family and friends of the residents of NJ. Now, NJ is one of the 29 states where marijuana is legal, but of course there are some specific regulations. Let’s see what they are.

As of January 11, 2010, it is legally permissible for patients to use marijuana in the treatment of their debilitating medical condition. The law also protects physicians and the caregivers of the patient who are officially authorized to produce marijuana for medical purposes. This was according to Senate Bill 119 that was signed by then New Jersey Governor Jon Corzine.

Subsequently, certain draft rules were released by the New Jersey Department of Health and Senior Services, outlining the procedures involved in applying for and getting registered under the New Jersey Medical Marijuana Program in order to become an eligible user.

However, in 2011, there were many objections and regulations to the proposed rules. For example, in February, the Department of Health released a list of new rules meant to regulate the cultivation, production and distribution of medical marijuana in the state, along with the prohibition of home delivery by alternative treatment centers.

Also, in December, the Senate Concurrent Resolution 140 was also submitted by Senator Scutari, who interestingly was one of the lead sponsors of the medical marijuana bill, stating that he medical marijuana rules prescribed by the Board of Medical Examiners were “inconsistent with legislative intent.”

Later in the year 2013, on September 10th, the Senate Bill 2842 was signed by Governor Chris Christie, which came as an amendment to the SB 119, allowing eligible minors to use edible forms of medical marijuana with due directive and approval from a qualifying pediatrician or psychiatrist. 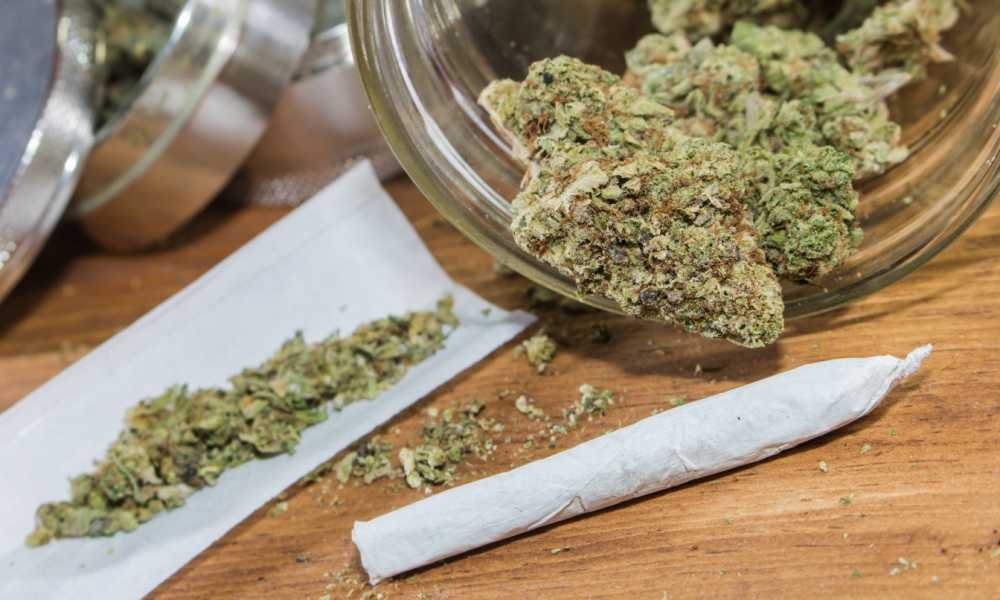 Despite all the initial amendments and criticism, the official website for the New Jersey Medical Marijuana Program was launched in 2012. This made the registration processes for the program much simpler and easier online. In the same year, by October, the first dispensary was opened, complete with a permit from the Department of Health. It was called the Green Leaf Compassion Center and it became open for patients to purchase requisite products for their treatment by December.

Qualifying Conditions for the Use of Medical Marijuana

As per the New Jersey Medical Marijuana Program, the following are the qualifying medical conditions recognized by the Govt., suffering from which a person would be eligible to use marijuana for the treatment of the condition.

The law also includes any type of terminal illness that will lead to the patient’s death within one year, as declared by their physician.

For all these conditions, the patient is allowed to possess and use up to two ounces per month, purchased from the state-licensed dispensaries.

The primary caregiver of the patient, as assigned by the physician is also allowed to possess medical marijuana for the purpose of assisting the patient in the treatment process. The caregiver must:

Such caregivers are also allowed to be associated with more than one patient at a time though. 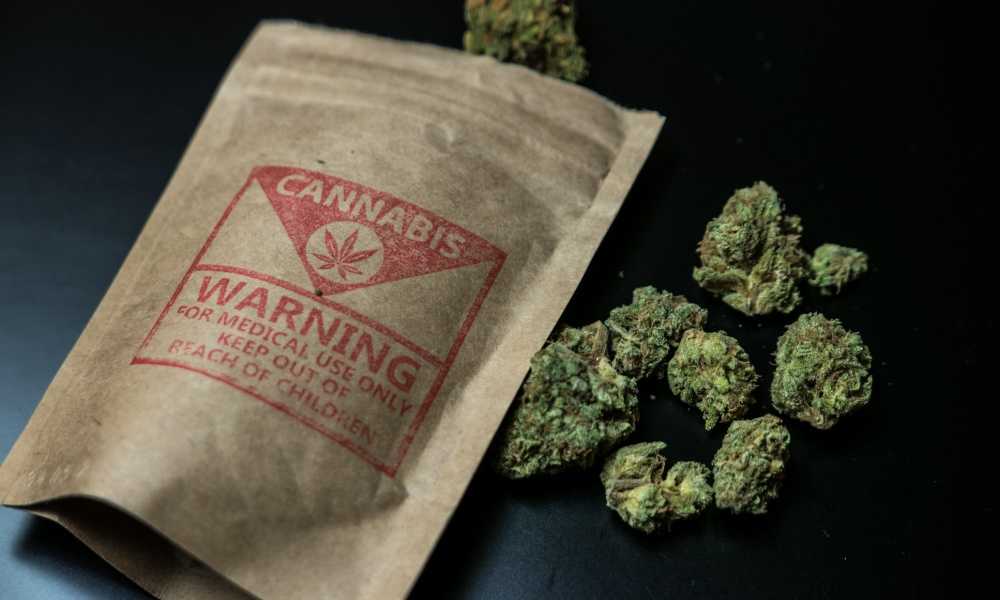