Wyoming is among the states with the most conservative cannabis laws in the country. While current laws allow the medical use of CBD oil, the recreational use is still strictly forbidden. Possession of small amounts (up to 3 ounces) is punishable by up to one year in jail and a $1,000 fine. Anything more than 3 ounces constitutes a felony.

The state’s medical marijuana program is notorious for its conservative and strict rules. There are no active dispensaries in the state, leaving the registered patients with no means of legally obtaining the oil in the state as cultivation is prohibited. Read on to find out more about the status of medical marijuana in Wyoming.

Similar to many other US states, Wyoming allowed the use of cannabis in the late 19th and early 20th centuries. However, during the prohibition wave, the Equality State outlawed the drug. Some sources claim that the ban happened in 1913, while others cite 1929. The situation remained largely unchanged until the turn of the century.

In July 2015, House Bill 0032 was passed legalizing medical marijuana in Wyoming. The law only allows the use of CBD oil with up to 0.3% THC content and has a relatively short list of qualifying diagnoses and symptoms.

In subsequent years, several initiatives to relax the medical marijuana laws and to decriminalize the recreational use failed to bring further changes to the status of cannabis in Wyoming. 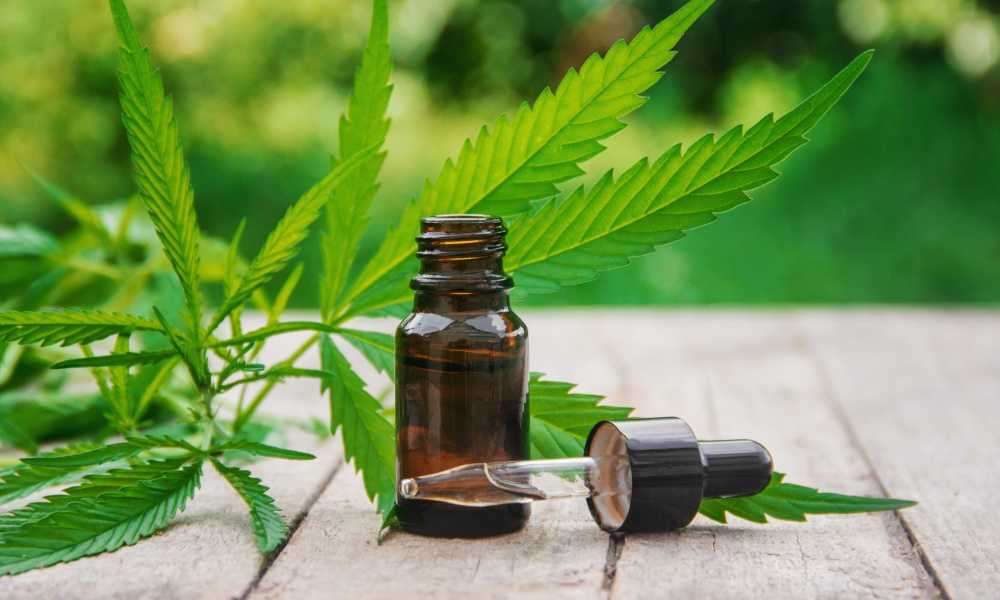 Along with being one of the strictest in the country, Wyoming’s medical marijuana program also has one of the shortest lists of qualifying diseases and conditions. At the time of this writing, only intractable epilepsy and severe forms of seizure disorders qualify a patient for the program. Unfortunately, it is highly unlikely the list will be expanded any time soon.

Patients suffering from cancer, HIV/AIDS, multiple sclerosis, and other debilitating illnesses and conditions are denied access to medical marijuana in Wyoming. Also, terminally ill patients and those with debilitating symptoms caused by conventional treatment methods are also excluded.

The state of Wyoming allows both adults and minors to apply for the program. In case of minor patients, their parents, guardians, or legal custodians must attest that they are responsible for medical decisions they make on behalf of the patient.

The registration process for patients hoping to obtain permission to use medical marijuana in Wyoming is a long and tedious one.

First, the prospective patient has to make an appointment with a neurologist qualified to diagnose and certify them. After the examination of both the patient and their medical history, the neurologist will evaluate if they qualify for the state’s MMJ program. If the patient qualifies, the doctor will then issue them a certification.

Next, the patient has to fill out the application packet and send it via mail to Wyoming’s Department of Health. There is no option to submit the application online. Only complete packets will be taken into consideration. Applicants must not white out, write over, or cross out once-entered info, as these will void the application form.

Along with the necessary data, the applicant must also send a written certification statement issued by their neurologist, a copy of a government-issued photo ID as proof of Wyoming residence (in case of minor applicants, a proof of their parent/caregiver’s Wyoming address), and a $150 fee. Also, the neurologist is required to submit the patient’s evaluation record no later than five days after signing the patient’s certification.

Once the application is received by the Department of Health, it will take up to 21 working days to process. If the application is accepted, the applicant will be mailed the state’s Hemp Extract Registration Card. The card cannot be sent to an address outside of Wyoming.

Patients are obliged to notify the Hemp Extract Registry of any changes in their legal name, address, or attending neurologist within 10 days of the change. They can do so through the Change of Information Form.

Like in many other states, the MMJ (Hemp Extract Registration) card issued in Wyoming is valid for a period of 1 year. It has to be renewed at least thirty days before it expires. In order to renew the card, a patient will need a new certification, as well as a new evaluation record which documents their response to the hemp extract therapy thus far. The renewal costs $150.

While recreational use is firmly on the illegal side, the situation has been improving for medical marijuana in Wyoming in recent years. The 2015 bill which legalized the use of CBD oil with low THC content, though not very liberal, is a big step towards a more comprehensive medical marijuana program.

In addition to the spectrum of substances, other changes are needed as well. Wyoming still has to expand its list of qualifying diseases and provide patients with Hemp Extract Registration cards a means to legally obtain medical marijuana within the state’s border.