Unlike other states, Colorado being the most progressive example, in Wisconsin marijuana is still classified as an illegal substance and is subject to prosecution under both state and federal laws. That means all marijuana use in Wisconsin (with the exception detailed in this article) is illegal, including medical marijuana.

However, there is one exception and it’s for medical purposes only. It’s also difficult to obtain a prescription, and you can only get it in one form: cannabidiol (CBD) oil.

As of 2018, medical cannabis in Wisconsin is limited to this CBD oil only. In 2013, Wisconsin citizens voted to pass Act 267, which includes sections detailing exactly what classifies as medical marijuana, what form in which it should be administered, who can prescribe it, and what its intended purpose is. It’s also known as Lydia’s Law.

In 2017, Wisconsin Governor Scott Walker signed Act 4, expanding Act 267 and protecting CBD oil treatments. Patients must carry a letter from their physician proving they take the CBD oil, or are subject to prosecution.

Within Act 267, it’s written that the tetrahydrocannabinols (THC) present in marijuana are classified as legal, not the plant itself. That is an important distinction, since it means the plant must be distilled into its CBD oil form in order to be administered as a medical substance. Any other form – whole leaves, dried, powdered, edibles, etc. – is still illegal in Wisconsin.

According to Act 267, the CBD oil is not classified as a medical prescription or subject to the rules and regulations of the federal Food and Drug Administration (FDA). It’s considered an investigational drug, which puts it in a category all its own, separate from natural treatments or holistic medicine.

In addition, the CBD oil can only be prescribed for patients suffering from seizure disorders. No other condition, including cancer, brain disorders, intestinal disorders, or diseases, are covered under Act 267. So, if you’re using CBD oil to treat any condition besides a seizure disorder, that’s also illegal. 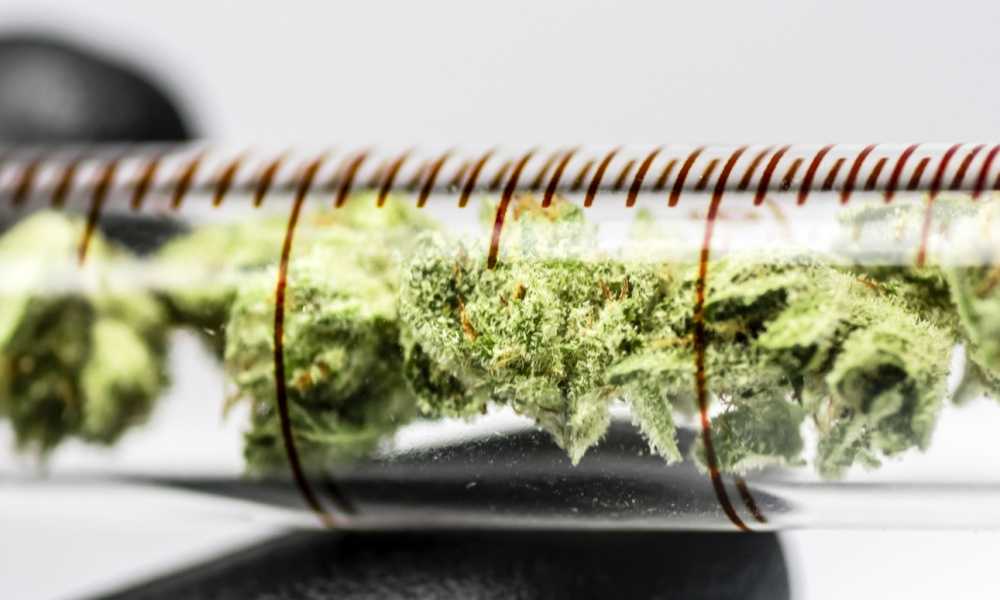 What is CBD oil and how does it help a seizure patient? It’s usually extracted from the specific resin glands on marijuana (cannabis) buds and flowers. Marijuana is also made into hemp, an industrial and fibrous form of the plant, and CBD oil can be extracted from that, too. This oil doesn’t have a psychoactive effect, which is why it’s the only legal form accepted in Wisconsin.

CBD oil contains the THC chemical compound that produces the desired effect in the patient. However, this oil is not designed to get you high or stoned. There are many other active cannabinoid chemicals in the oil, which interact with body receptors to help with multiple disorders, including seizures.

Seizures begin with irregular electrical discharges in the brain. Epilepsy patients are usually prescribed conventional pharmaceutical anticonvulsant drugs. These drugs come with side effects, many of them negative. The medical marijuana in CBD oil affects the neurotransmitters in the brain, acting as a natural anticonvulsant.

The Controlled Substances Board

If you have a seizure disorder and need medical marijuana in the form of CBD oil, how do you get it?

The Wisconsin Department of Safety and Professional Services oversees the Controlled Substances Board, which includes seven government and medical positions. These seven members aid a “physician in applying for and processing an investigational drug permit for use of cannabidiol (CBD oil) as treatment for a seizure disorder.”

So, a physician needs an investigational drug permit to treat a seizure patient with CBD oil. The link to the application can be found on the Wisconsin DSPS website, and it’s termed expanded access or by “compassionate use.” The application is submitted to the FDA, and the physician may begin CBD oil treatment of the seizure patient 30 days after application submittal. The physician also receives an active IND (investigative drug) number, which they use to coordinate with the drug shipper.

No other person or persons is qualified to treat patients with CBD oil, including designated caregivers, cultivators, or dispensaries. 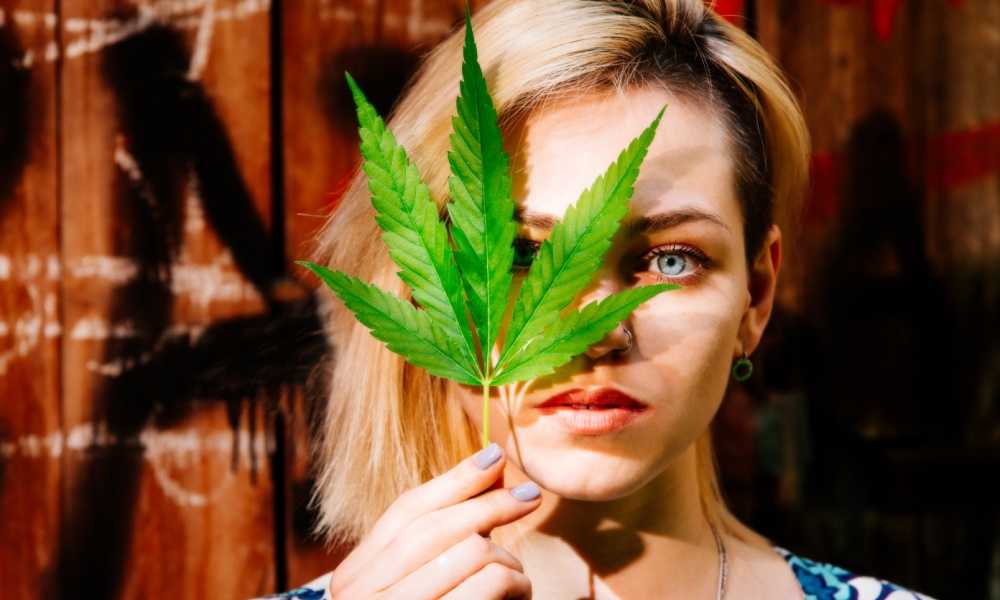 The federal FDA classifies CBD oil and the marijuana it comes from as a drug under the Controlled Substances Act, and it’s the FDA which administers permits to physicians. That means there’s no official program in Wisconsin for medical marijuana. CBD oil itself is still technically an illegal substance in Wisconsin, and there are many loopholes for prosecution.

Even if the seizure patient obtains CBD oil from a different state, it’s illegal to possess marijuana and cross state lines. The number of epilepsy and other seizure patients who actually do possess a letter from their physician and are able to use CBD oil as a treatment is extremely low.

Technically, medical marijuana in Wisconsin is still largely illegal. Legislation to make it legal for medical purposes is still in the works. When you add health insurance, state dispensaries, cultivators, and driving laws into the mix, it’s a complicated issue.