Traditionally, states in the American South have been among the most vehement opponents to legalizing marijuana. However, in recent years, many of them have legalized medical marijuana in one way or another. On the other hand, none of the states has legalized the recreational use.

West Virginia is one of the most recent states to legalize the medical use of marijuana. The state’s MMJ system isn’t fully functional as of this time, so patients still can’t apply for their MMJ cards.

Also, there are no active dispensaries in the state. Continue reading for a thorough report on the status of medical marijuana in West Virginia. 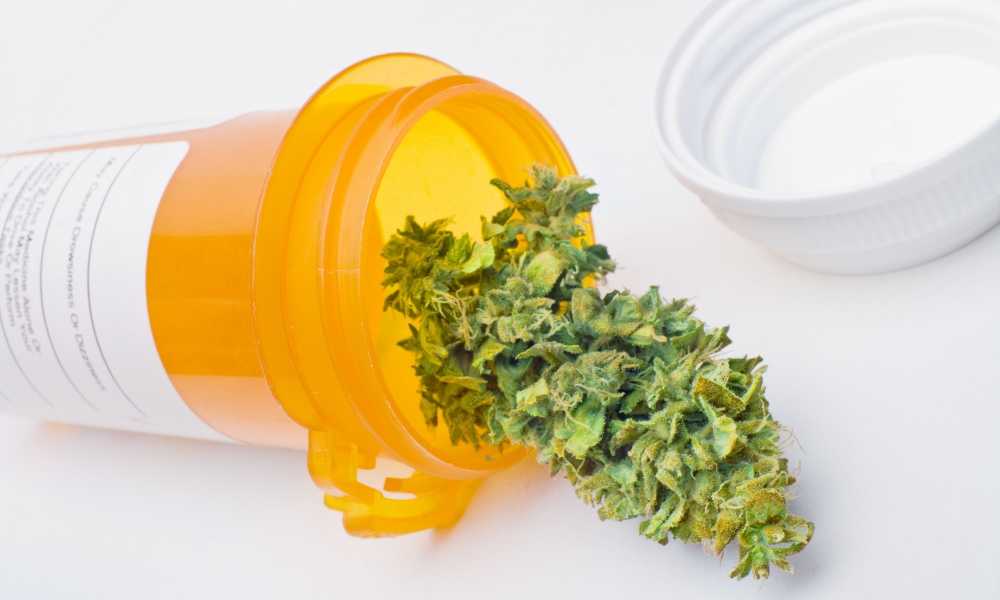 There were several attempts at legalizing medical marijuana in West Virginia between 2010 and 2015. Legislative bills were introduced each year, though all failed to pass into law.

Finally, medical cannabis was legalized in West Virginia in 2017 with the passage of Senate Bill 386. Governor Jim Justice signed the bill on April 19, 2017, though it went into effect more than a year later (in July 2018).

The recreational use of cannabis remains illegal in West Virginia, with the possession of small amounts a misdemeanor crime.

At the time of this writing, qualifying patients still can’t apply for their MMJ card, as the system is still in the works. However, it is to be expected that, similar to patients in other states, West Virginia patients will have to go through evaluation and application phases before they are granted access to medical cannabis.

Unlike the application itself, the evaluation section is currently available. To get evaluated, patients must first obtain their medical records and schedule a meeting with their physician who will then go through their medical history and examine them. Upon completing the examination, the physician will then assess the patient’s eligibility for the medical marijuana program. If they qualify, they will be issued a certification by the physician.

After the evaluation and certification, patients will have to apply for the card. It is still not known what the actual application process will look like and whether it will be available online or otherwise. However, it is expected to take anywhere between 30 and 90 days. Also, the application process is scheduled to become available in 2019.

The system allows both minors and adults to access the program. Adult patients are allowed to name a designated caregiver, though they’re not obliged to do so. On the other side, minor patients have to have a primary caregiver (parent, custodian, legal guardian) and may opt for an additional caregiver.

It is worth noting that the Medical Marijuana Act doesn’t allow patients from other states to obtain medical marijuana in West Virginia. 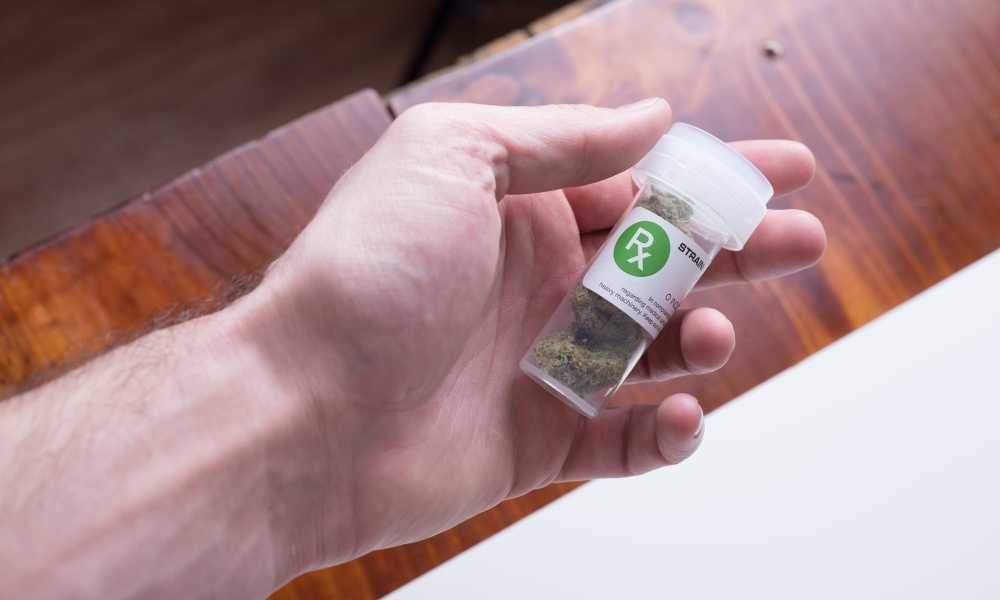 According to the Medical Marijuana Act, residents of West Virginia who qualify for the MMJ program can obtain cannabis-infused products only from a state-licensed dispensary. At the time of this writing, however, there are no active dispensaries in WV. Patients (and caregivers) are prohibited from growing marijuana plants on their own.

Regarding possession, both patients and designated caregivers can have up to a 1-month supply at any given time, though the law isn’t clear on what is the maximum amount a patient can receive on a monthly basis.

Cannabis in herbal form is still illegal and registered patients are not allowed to possess or consume it. Instead, they can only use cannabis-infused products, such as topicals, oils, pills, tinctures, and patches.

West Virginia is one of the most recent states to open its door to medical cannabis. Though legalized, the drug can’t be used in the leaf form. Instead, patients will have to obtain cannabis-infused products such as pills, oils, topicals, and others.

The Mountain State‘s medical marijuana system is still in its infancy, so some of the key components aren’t being operational at the time of this writing. Patients and caregivers still can’t register and there are no licensed dispensaries in the state. Hopefully, the system will take off in the coming years and ease the lives of patients in need of medical cannabis.