Virginia is one of those states in the US that is highly conservative and has some of the strictest laws in the country when it comes to marijuana. As such, marijuana is pretty much completely illegal in the state, but very recently, through certain bills in support of medical marijuana, Virginia is slowly coming around to the use of very specific marijuana products in the treatment of specific diseases.

Being a very conservative state, medical marijuana is not available in all forms or types for use by qualifying patients like other countries where medical marijuana is legalized. The law specifically prescribes certain medical conditions for which certain parts of marijuana may be used to alleviate some of the symptoms.

But this did not come as easily for Virginia. After years of being prohibited for the use of marijuana for anything, let alone medical purposes, the Virginia Governor Ralph Northam finally signed the House Bill 1251 that pertains to the use of THC-A oil and cannabidiol or CBD oil for medical purposes.

The House Bill 1251 was passed at the Virginia House and another Senate Bill SB726 was also passed at the Senate, both of which supported the expansion of the scope of the existing medical marijuana program in the state to include more debilitating medical conditions. 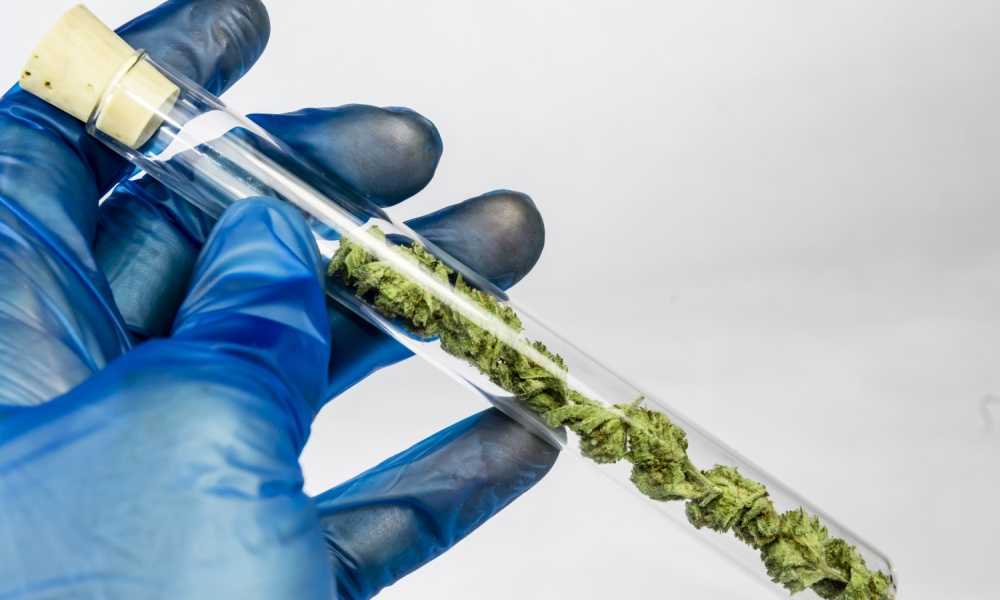 Previously, doctors or qualifying physicians could only recommend the oils to patient with intractable epilepsy. Now, the law includes any medical condition as diagnosed by a state-licensed physician, the treatment for which medical marijuana is essential, according to the professional opinion of the physician.

Prior to the unanimous passing of HB 1251 and SB726, there were many bills presented for reform in medical marijuana laws at the beginning of Virginia’s 2017 legislative meeting. One of the bills was meant to lift the mandatory suspension of a driver’s license for six months for first-time offenses. This means that the bill would relieve people found guilty of possessing small amounts of weed from having their licenses suspended for six months on the first offense.

The bill was surprisingly well received in the overall crowd in the Senate and it passed by a margin of 38 to 2. There were also two other bills presented at the legislature that intended to decriminalize marijuana, both of which failed to win a majority.

In 2016, a bill that was presented at the state’s General Assembly was approved, and it permitted certain licensed entities in Virginia to produce CBD oil, to be used in the treatment of seizures as a result of epilepsy.

However, the bill was required to pass the House one more time in 2017, which it ultimately did. But it went to be “under consideration” by the Senate after the approval by the House, after which there haven’t been any positive signs. Once the bill becomes a law after due consideration by the Senate, the citizens of Virginia will have access to home-grown CBD oil within the state.

Later at the 2017 session of the legislature, over 24 bills were presented, each of them pertaining to medical marijuana laws in the state. This came as a relief and a positive sign that more people, specifically lawmakers in the state were willing and are striving in fact, to make marijuana more accessible for medical patients across the state. At the same time, law professionals are also seeking to be more lenient on those people who have been convicted of simple possession charges.

However, in spite of this overwhelming support, a greater majority of legislators are blatantly against the idea of making changes to the existing laws governing medical marijuana in Virginia. 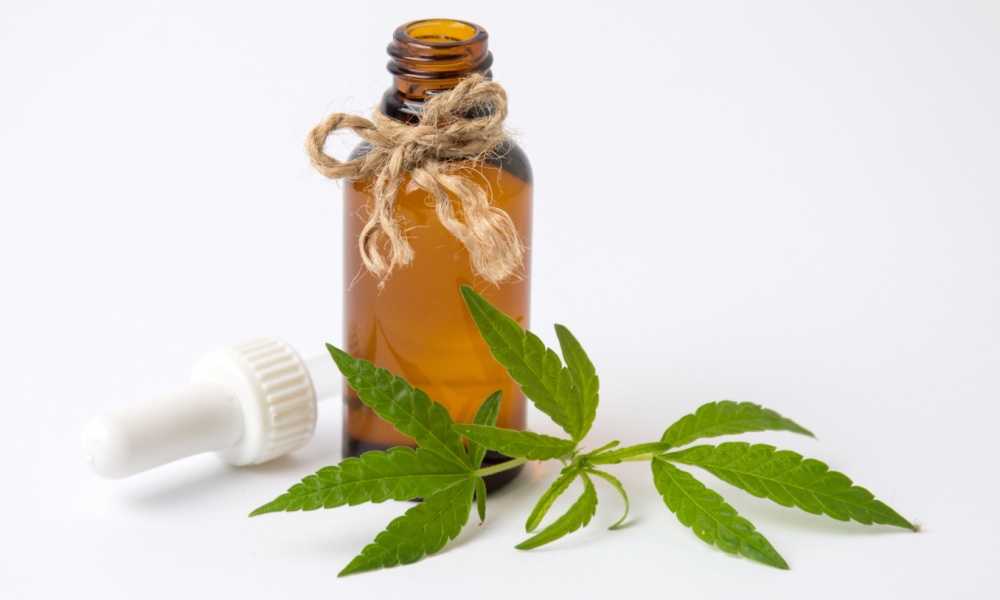 Interestingly, another senator, Jill Holtzman Vogel, went on to present a bill at one of the subsequent legislative sessions calling for a comprehensive expansion of the existing medical marijuana program in Virginia to include over a dozen more complicated medical conditions that would need marijuana for treatment and would qualify for treatment with CBD oil. The senator stated that CBD oil has significant healing properties that would help with ailments, besides being completely side-effects free.

There was also another bill introduced by House member Mark Levine, intended to permit state licensed physicians to recommend marijuana or THC specifically for the treatment of certain medical conditions on the one side, and also permit pharmacists to disseminate the required marijuana induced medicine to the patients. Furthermore, another bill was introduced calling for the permission to use both THC-A oil and CBD oil for the treatment of people suffering from Crohn’s disease and cancer.

This way, there have been many attempts at regulating the medical marijuana laws in Virginia for positive reform that would ultimately help people suffering from debilitating medical conditions to find some relief.