Residents of Vermont can legally use marijuana for both recreational and medical purposes. Recreational use was legalized in 2018, making Vermont one of few states to do so. On the other hand, medical use was allowed back in 2004.

Vermont has a well-worked out MMJ system with a statewide network of dispensaries. The application process is currently paper-based, as the online option is still unavailable.

Patients who are registered with the Vermont Marijuana Registry are allowed to grow their own plants and possess up to two ounces of the drug. Continue reading for a more detailed overview of the status of medical marijuana in Vermont. 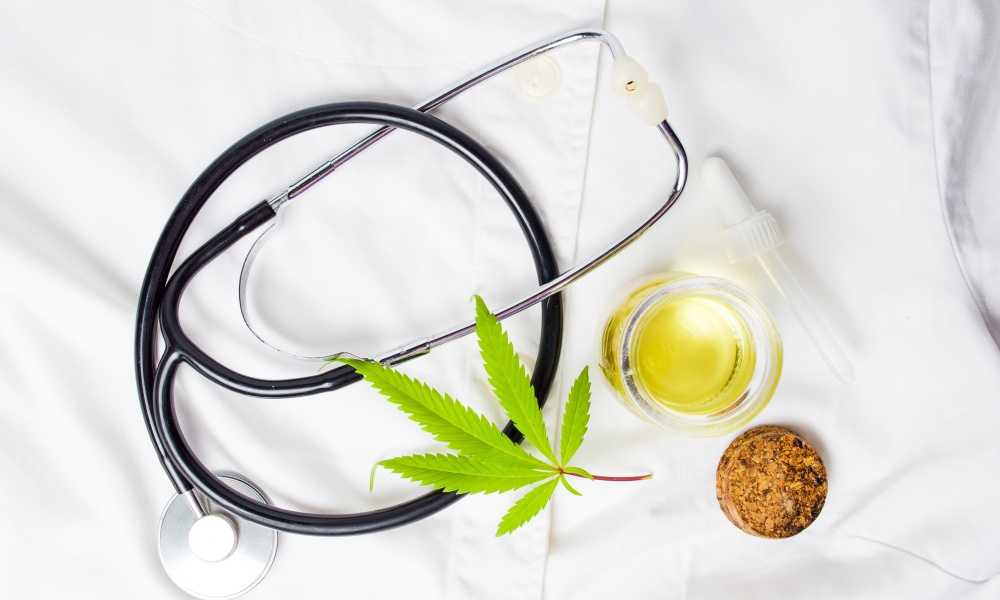 Cannabis was banned in Vermont back in 1915, making the Green Mountain State one of the first to do so. There were no significant changes in the status of cannabis in the state for almost a hundred years.

Following unsuccessful campaigns in 2014 and 2015, the Vermont General Assembly finally legalized the recreational use of marijuana on January 10, 2018. The H.511 bill allows adult residents of Vermont to possess up to 2 ounces of marijuana and grow two plants for personal use. The law took effect on July 1, 2018.

Additionally, all patients receiving hospice care in the state of Vermont are also eligible to obtain an MMJ card and legally use medical marijuana. All prospective patients have to be residents of Vermont, as the system does not allow non-residents to participate in the program.

Also, patients have to have an established bona fide relationship with their recommending physician of at least 3 months before the MMJ recommendation. However, patients diagnosed with HIV/AIDS, cancer, or another terminal illness can skip the mandatory 3-month period.

In order to legally access medical marijuana in Vermont, patients have to complete a number of steps. First and foremost, they need to obtain their physician’s approval to use medical marijuana. Next, they should download and print the Patient Registration Packet. The packet contains all the necessary forms they and their physicians have to fill out prior to submission.

Once the prospective patients and their physicians fill out the necessary forms, patients should then submit their applications to the Vermont Marijuana Registry. Prior to that, however, the patients have to get the signatures in the packet notarized.

Additionally, each applicant will also have to provide a valid photo for the MMJ card. The photo has to be in color, reflect the applicant’s current appearance, and not older than 6 months. The photo has to be a standard face-and-shoulder photo and it can’t be taken from any the existing IDs. Photos of other photos are unacceptable. 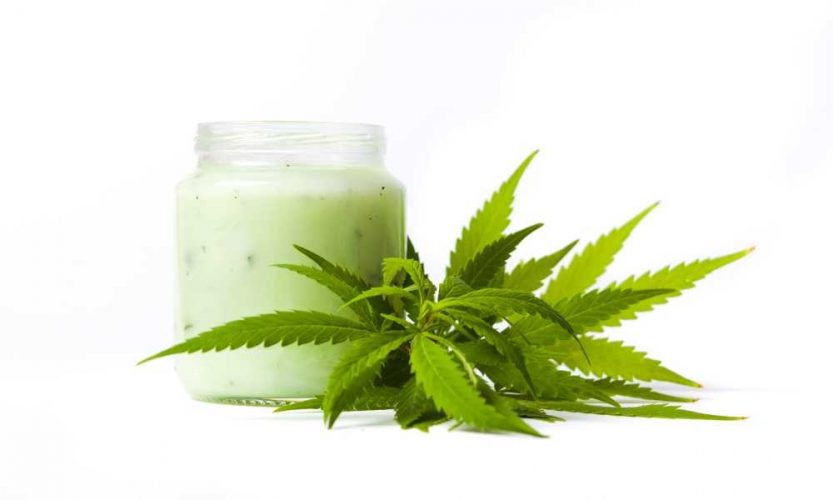 The ID photo can either be emailed to the registry at DPS.MJRegistry@vermont.gov or burned onto a CD and sent by mail together with the Patient Registration Packet.

Once issued, the card is valid for a period of 1 year and has to be renewed before it expires. The renewal fee is $50. Patients will have to be re-evaluated by their physicians prior to each renewal.

Patients with an MMJ card can possess up to 2 ounces of marijuana at a time. They can also choose between growing their own marijuana and buying it from a state-licensed dispensary. As of this writing, there are only 5 active dispensaries in the state of Vermont. Those who opt to grow their own plants can have no more than 2 mature plants.

With its flexible and liberal marijuana laws, Vermont is among the best places for patients suffering from debilitating or terminal illnesses. Though the registration process is a bit tedious, the program allows patients and their designated caregivers to grow their own marijuana. Alternatively, patients can choose one of the state-licensed dispensaries as their provider.

Vermont’s MMJ program is unique in that it accepts recommendations from physicians licensed by other states, namely New York, Massachusetts, and New Hampshire. However, patients from other states can’t apply for access to medical marijuana in Vermont.