Located just southwest of Puerto Rico in the Caribbean Sea, the U.S. Virgin Islands are a group of smaller islands (St. Croix, St. John, and St. Thomas) that are classified as an unincorporated and organized U.S. territory. That means the citizens are subject to all United States federal laws, including those listed under the Department of Justice that have to do with marijuana usage, possession, sales, and cultivation.

Due to its close proximity with other islands, Central America, and South America, all of which are known for their drug trafficking problems, the U. S. Virgin Islands has, surprisingly, not passed any medical marijuana laws. Some have tried, though!

Trying to Pass Marijuana Legislation in the U. S. Virgin Islands

On November 4, 2014, U. S. Virgin Islands voters held a two part referendum, so that they could put a general vote towards a single issue and come to some sort of direct decision. The issue was whether the cultivation and use of cannabis for both medical and research purposes should be allowed. In the end, this was approved by 57% of the voters. 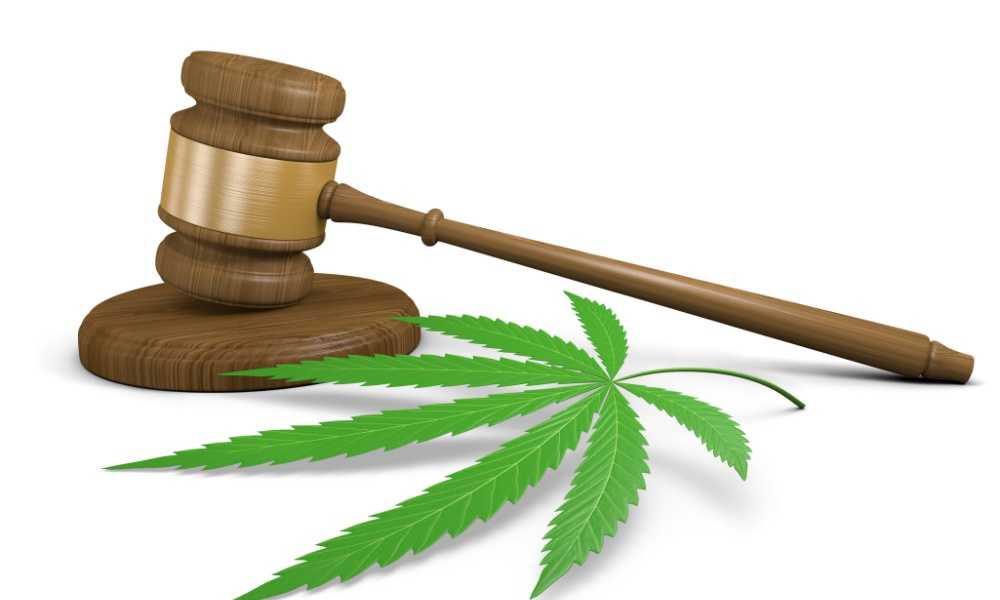 In 2016, Senator Positive Nelson introduced the Virgin Islands Medical Cannabis Patient Care Act, but it failed by committee. He re-introduced it in 2017 and it would have added an Act to Title 19 of the Virgin Islands Code. However, it did not make legislation, either.

The most recent legislative push has been in the fall of 2018. Senator Nelson presented another bill to possibly legalize the medical marijuana industry. It would also boost the economy and has received support. It was said to need further debate and was sent to the Agriculture and Economic Development Committee. A day long hearing was met with positive support by lawmakers in November 2018, and perhaps new legislation will come forward in 2019.

Obstacles in the Way

So, there is currently absolutely no legislation about medical marijuana in the U. S. Virgin Islands. Besides lawmakers opposed to it, there are also several obstacles in the way of medical marijuana becoming a legal substance in this territory.

The currency on the U. S. Virgin Islands is subject to all the federal laws of the United States. As of late 2018, it is still illegal for banks and financial institutions to accept payments for classified controlled substances. That means that any medical marijuana dispensary has to get federal approval from the mainland to take payment from patients.

A Board to Oversee

Any medical marijuana that would be provided by a future dispensary in the U. S. Virgin Islands needs to be scientifically tested for quality and effectiveness. This requires a suitable and approved testing facility.

This could be done through the University of the Virgin Islands, but it requires federal funding to expand their existing laboratories and facilities. The American government still classifies marijuana as an illegal substance, so any grant or request for federal funding to test marijuana would be met with rejection. 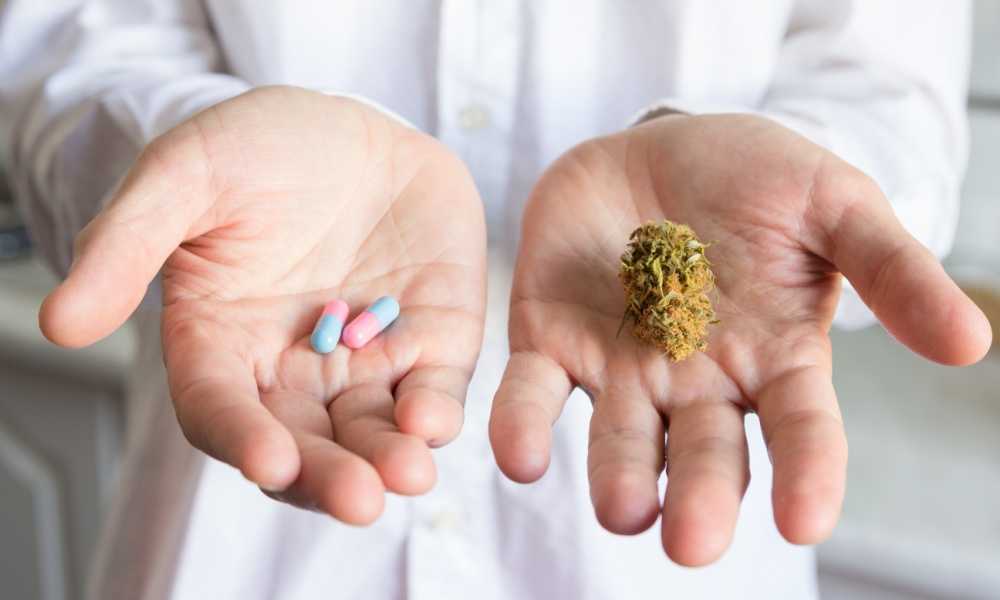 Drug Usage Issues in the Caribbean

Unfortunately, the U. S. Virgin Islands are located in a huge drug smuggling and drug trafficking area of the world. As a result, any legislation passed has to be ultra careful and very strict about qualifying any one of their citizens to carry medical marijuana on their person.

Authorities in the Virgin Islands are concerned that marijuana for medical purposes  could easily end up in the wrong hands and be sold or distributed, thereby increasing an already out of control problem created by the previous decades of blanket prohibition under the agressive 'war on drugs' as a FDA schedule 1 substance. Lawmakers aren’t keen on passing medical marijuana laws that they perceive might inadvertently harm more than help.

Does Medical Marijuana have a Future in the U. S. Virgin Islands?

As of late 2018, it’s difficult to predict what the future is for medical marijuana in the U. S. Virgin Islands. While possessing less than one ounce of marijuana for recreational use has been decriminalized, that is not enough for patients suffering from debilitating conditions.

The first major step will be actually passing a piece of legislation, whether it is a Bill or an Act that can help define the types of conditions medical marijuana would cover, establish a registry database to issue cards, and provide a legal means for patients to procure it, too.