The recreational use of marijuana has been illegal in Texas since 1919, while the medical use was prohibited several years later. Under current laws, the possession of up to 4 ounces of marijuana constitutes a misdemeanor instead of a felony which was the case between 1931 and 1973. In recent years, support for legalization has been growing in the Lone Star State.

On the flipside, Texas currently only allows the use of low-THC cannabidiol oil (CBD) for medical purposes. The use of pills, edibles, topical creams, patches, and smoking are still forbidden. The statewide MMJ system is among the strictest in the country, requiring a great deal of effort to get into. Read on for more info on the status of medical marijuana in Texas.

The city of El Paso was the first to restrict the use of cannabis in Texas. It happened in 1915, four years before the first statewide law prohibiting the drug was adopted. A cannabis-related incident in Ciudad Juarez in 1913, in which a policeman was killed, caused the El Paso city council to ban the drug.

In 1919, Texas was one of the first US states to restrict the recreational use of cannabis. According to the 1919 law, cannabis could only be purchased with a prescription. In 1923, the Texas legislature made possession with the intent to sell illegal in the state. 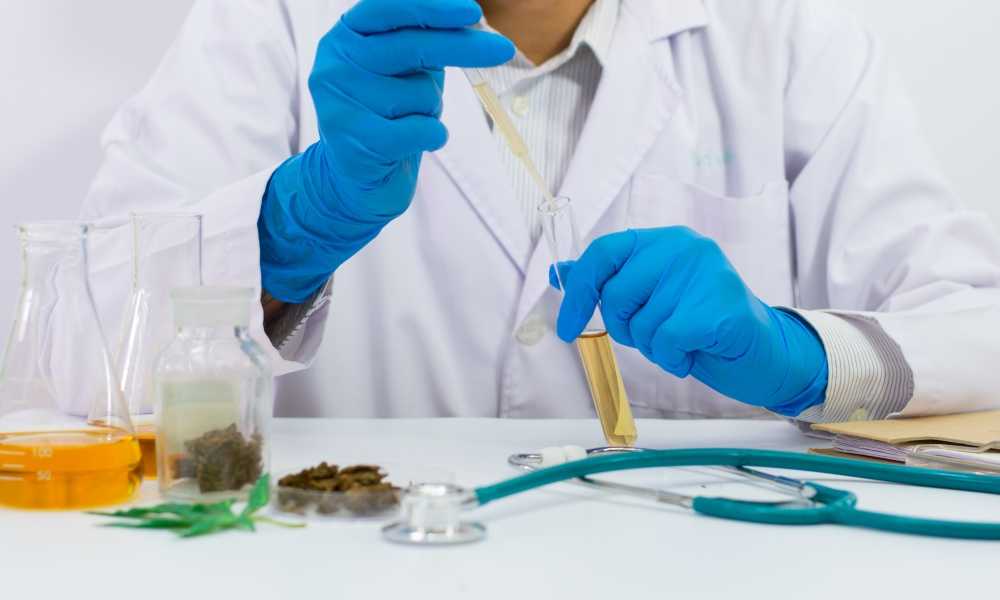 In years following the end of WWII, Texas remained firmly on the conservative side. However, in 1973, the possession of up to four ounces of marijuana was reduced from a felony to misdemeanor.

42 years later, House Bill 2165 was submitted by state representative David Simpson. The bill proposed legalization and regulation of the recreational use of cannabis in Texas. However, the bill never reached the House floor.

Governor Greg Abbott signed the Texas Compassionate Use Act (Senate Bill 339) on June 1, 2015, thus legalizing medical marijuana in Texas. Unfortunately, the bill became known as one of the most restrictive medical marijuana laws in the country.

The state of Texas has one of the shortest lists of qualifying diseases and conditions, including only intractable epilepsy. That being said, patients hoping to get onto the state MMJ program have to prove that they’ve been unsuccessfully treated with at least two FDA-approved anti-epileptic drugs.

In recent years, there have been multiple efforts to expand the list of qualifying diseases and conditions. Some of the most commonly proposed additions included post-traumatic stress disorder, terminal stages of cancer, and several others. However, all efforts have failed up to this point.

Unlike in many other states with MMJ programs, patients hoping to get legal access to medical marijuana in Texas don’t register for an MMJ card. Instead, they need to obtain a prescription from a physician certified in epileptology or neurology. To make things even more complicated, the Compassionate Use Act requires the patients to acquire a second physician’s approval. Both physicians have to be registered with the Compassionate Use Registry of Texas.

The trouble with the system is that the Compassionate Use Act uses the word “prescribe,” rather than “recommend” or “certify.” According to federal law, it is illegal to prescribe marijuana as it is a Schedule I controlled substance at the federal level. Therefore, physicians who decide to write marijuana prescriptions run the risk of being arrested and prosecuted by federal agents, as well as losing their license.

Nonetheless, patients suffering from intractable epilepsy who have obtained the prescription and the approval of the second physician can only obtain the oil from one of the licensed dispensaries. The patients are only allowed to possess the amount stated on the prescription.

The Compassionate Use Act is very strict about the composition of CBD oil patients can use. It must not contain more than 0.5% THC or less than 10% cannabidiol. The oil can only be produced by authorized dispensaries. The dispensaries are, in turn, allowed to grow marijuana strictly for the purpose of processing it into CBD oil.

As of this writing, only patients suffering from intractable epilepsy can legally access medical marijuana in Texas. The only available form they can legally use is CBD oil with no more than 0.5% of THC. Smoking and the use of topical creams, edibles, patches, and other forms of cannabis are strictly prohibited.

The list of qualifying conditions is still limited to intractable epilepsy and the prospective CBD oil users have to get approvals from two doctors. Moreover, physicians in Texas are required to prescribe instead of recommend marijuana therapy, thus risking arrest and loss of license. These flaws paint a rather bleak picture for patients in Texas, with little hope that the status of MMJ will improve any time soon.