South Dakota is one of the most conservative states in the US, so, it comes as no surprise that it also has some of the strictest marijuana laws around with both the recreational and medical uses still illegal. For example, in South Dakota, testing positive for marijuana can be a felony offense. Additionally, it is the only state which prohibits the ingestion of controlled substances.

The state’s legislation is strongly opposed to the idea of legalizing medical marijuana. None of the recent attempts have been successful.

Likewise, the 2015 initiative to decriminalize recreational use failed as well. Read on to find out more about the status of medical marijuana in South Dakota. 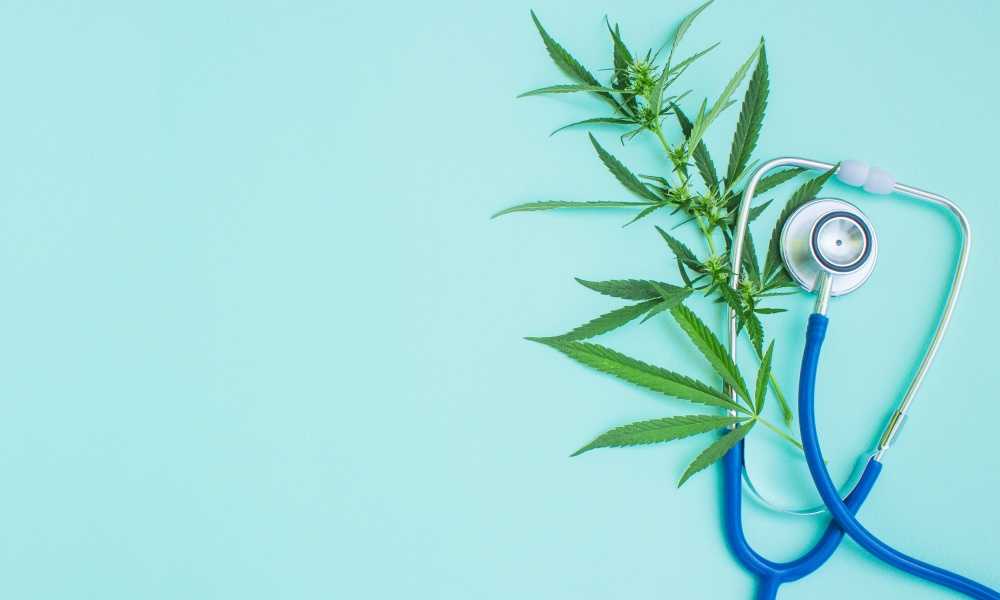 The situation remained unchanged after the end of WWII and cannabis remained illegal for both recreational and medical use in South Dakota. Legalization and decriminalization movements bloomed all over the country in the 1960s, achieving various degrees of success but South Dakota remained firmly on the conservative side.

By the second decade of the 21st century, South Dakota remained one of the very few states where cannabis can’t be legally used for medical purposes in any way, shape or form. It’s also one of the few without a medical marijuana program. As of this writing, patients with debilitating and terminal diseases can’t legally obtain medical marijuana in South Dakota.

The first serious attempt at legalization of medical marijuana happened back in 2006, the same year Rhode Island legalized it. South Dakota residents voted 52.30% against and 47.70% for the legalization, thus defeating the initiative. The initiative, if approved, would have allowed patients with debilitating diseases (adult and minor) to grow up to six marijuana plants and possess a maximum of 1 ounce.

Four years later, another initiative to legalize the possession, use, cultivation, and distribution of medical marijuana reached the ballot. If approved, the initiative would have required patients to obtain a certification from a licensed physician prior to registering with the state’s Department of Health. 63.1% of voters voted against, while only 36.9% voted for the measure.

South Dakotans Against Prohibition started a petition in mid-2015 to put a decriminalization initiative on next year’s November ballot. Their aim was to reduce the possession of up to one ounce of marijuana from a criminal offense to a civil infraction, among others. The initiative failed to gather the necessary minimum of signatures (13,871) and thus didn’t make it to the ballot. 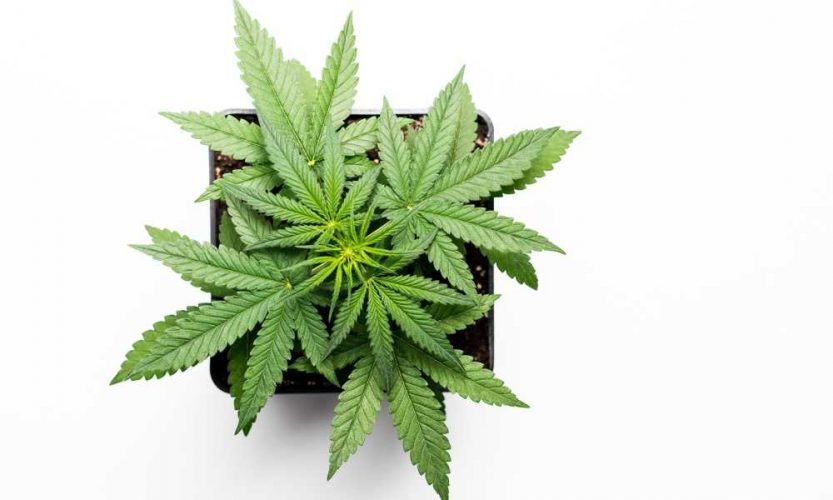 Another initiative to legalize the use of medical marijuana in South Dakota was proposed in 2016. However, the initiative failed to reach the November ballot, despite gathering 16,543 signatures, as around 50% of the signatures were deemed invalid. Subsequently, the proponents of this initiative sued the South Dakota Secretary of State Shantel Krebs, but the lawsuit was rejected by the courts.

In November 2017, a group of activists gathered around 15,000 signatures in an attempt to get another initiative for the legalization of medical marijuana on the 2018 ballot. However, a large number of the submitted signatures were considered invalid and the initiative failed to qualify for the November ballot, falling 4,401 signatures short of the 13,871 minimum.

The list of qualifying conditions would have included a wide range of chronic and debilitating diseases, as well as a range of symptoms produced by any medical condition or disease. The measure would have also allowed patients to petition for new conditions and diseases to be added to the list. Lastly, the drug would have to be administered and controlled by the state’s Department of Health.

In 2015, some two years after the issuance of the Cole Memorandum, the Flandreau Santee Sioux Tribe revealed their plans to start growing their own marijuana on an authorized site located on their reservation. According to the plans, the sale would start on January 1, 2016. However, after being threatened with a federal raid, the tribe burned the crop in November 2015.

The way things are going, there is little hope the situation will change any time soon in the Mount Rushmore State. This might drive patients with debilitating diseases to seek help out-of-state or even move out of South Dakota for good.