Oversight of the law in  Puerto Rico is as a United States territory and therefore its laws are subject to the authority of the United States Congress as it does not have sovereign nation or statehood rights. That said, since 2015, a form of legalization has been in place for medical marijuana, with limitations.

In the wake of the devastation of Hurricane Maria, which damaged so much infrastructure and much of the enterprise base of Puerto Rico, its medical marijuana industry is starting to thrive again.

On May 2, 2015, Puerto Rico Governor Alejandro Garcia Padilla signed an executive order legalizing medical marijuana. It enabled the Health Department to not only authorize the usage of marijuana and its derivatives, but also for medical purposes.

After being signed, the Health Secretary had three months to produce a report that would be full of details explaining the new system. This helped legalize medical marijuana, although the act of smoking cannabis is still illegal either with or without a medical marijuana card.

Since the executive order, two different Regulations have been passed to control the use, cultivation, production, and distribution of medical marijuana. These add new rules and guidelines. 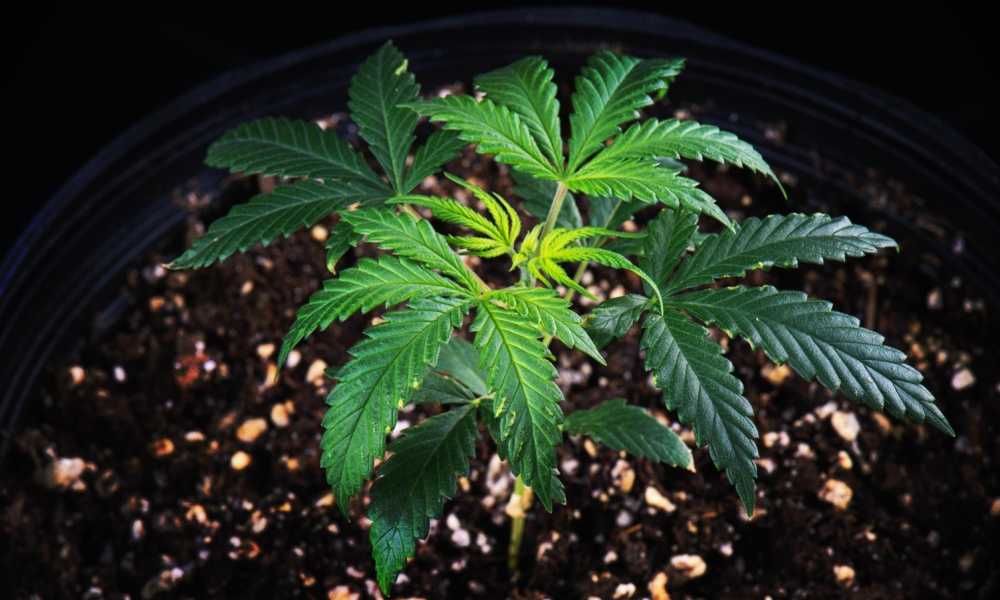 On July 9, 2017, the Medical Cannabis Act was approved, and it helped to fix the mistakes of passing the executive order. Instead, it is a 38 page document that clearly lays down the groundwork for medical marijuana in Puerto Rico. Since Puerto Rico is a U. S. territory, it’s been under the jurisdiction of marijuana laws established by the federal Department of Justice. The Act created a Cannabis Regulatory Board to help oversee the process.

The Patients Who Qualify for Medical Marijuana in Puerto Rico

Luckily for its citizens, the medical marijuana in Puerto Rico covers a wide variety of debilitating conditions, ailments, and disease. In alphabetical order, these include:

As of 2018, the number of patients registered in Puerto Rico for using medical marijuana has surpassed 20,000. The patient must be diagnosed by a qualifying physician and prescribed medical marijuana. 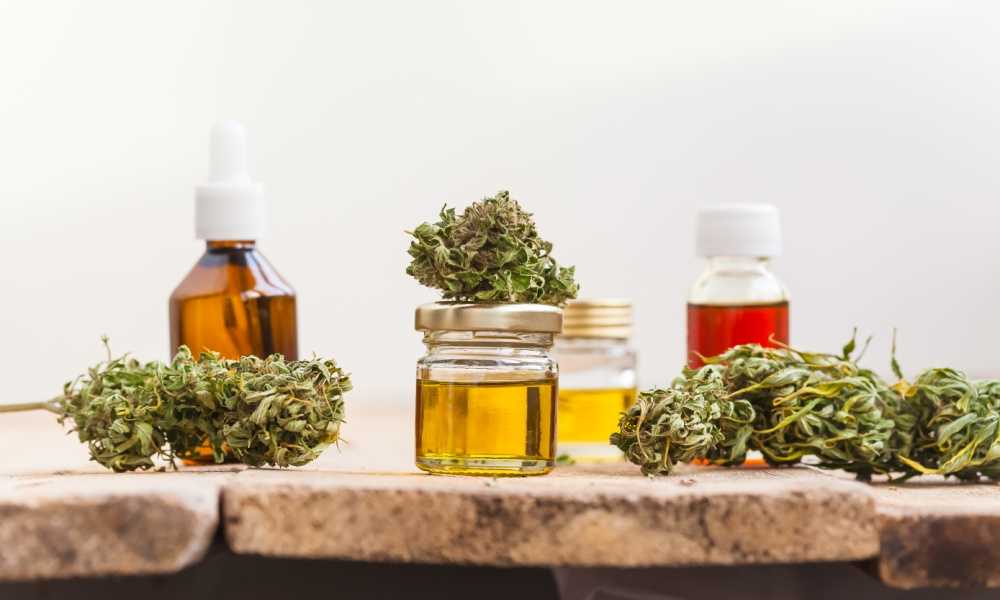 The Puerto Rico Department of Health (Departamento de Salud) oversees the Medical Cannabis Regulatory Board. This is where the patient and their doctor can register, in order for the patient to receive a medical marijuana card. The doctor has to confirm the patient’s diagnosis and have a recommendation form filled out.

The patient has to fill out an application, found on the Regulatory Board website. In person, they have to go to the Board and deliver their application, an application fee, and show proper identification. Only Puerto Rico citizens can participate.

Once approved, the patient returns to the Regulatory Board and is able to pick up their card. The card is only good for one year. After that, the patient has to have a renewed doctor recommendation and their condition must still be present. Doctors have to be approved by the Regulatory Board as well and apply to be a certified medical cannabis physician in Puerto Rico.

These cannabis establishments are the only dispensaries in Puerto Rico that are authorized to produce, grow, cultivate, supply, and sell legal marijuana for patient use. It is still illegal to sell for recreational use and punishable as a Department of Justice felony. In addition, all marijuana products sold at these dispensaries have to meet high purity and quality standards to be sure they’re safe and effective.

Since 20,000 patients have already gotten relief through the use of medical marijuana, it seems that the initial legislation has been met with some success.

Further legislation could expand the number of dispensaries, increase the supply from 30 days to a longer term, lift restrictions on doctors, and cover more health conditions. Since marijuana as a recreational substance is not covered and is still subject to criminal laws, there are improvements to make.

But this is a good start that has taken hold quickly. The implementation of a legislated medical marijuana industry has been very successful in Puerto Rico.

What Size Carbon Filter Do I Need?