Medical marijuana is legal in North Dakota but recreational use remains illegal. Hemp can also be cultivated in North Dakota however, it may be a matter of time before the legislation changes. After failed attempts in 2015, a medical cannabis program was finally established in 2016 for the state.

Yet, North Dakotans have been patiently waiting for over a year for their medical marijuana to become available. Here we’ll be taking you through a comprehensive overview of medical marijuana in North Dakota, showing you who qualifies, the law, and looking at when patients may finally see cannabis dispensaries open their door. 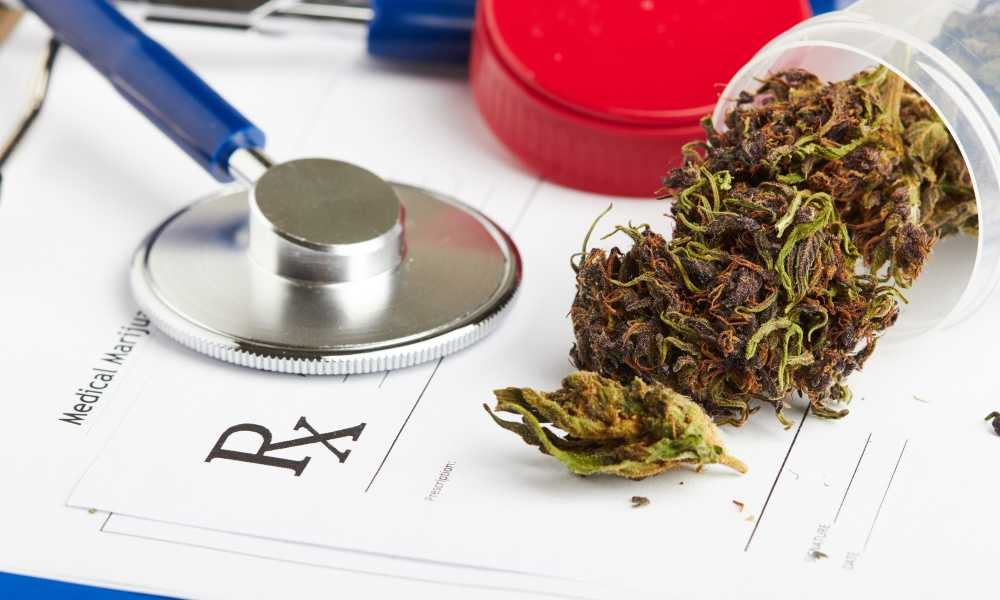 If you are found to be in possession of less than half an ounce, or under the influence of cannabis while operating a motor vehicle, this is seen as a Class A misdemeanor. The maximum fine is also $1,000, but the maximum prison term extends to one year. Possession of half an ounce to one ounce of cannabis is classified as a Class A misdemeanor. It also carries a maximum fine of $1,000 and a maximum prison term of one year.

The qualifying medical conditions for medicinal cannabis are quite similar to those of other states. Almost all conditions causing severe or chronic pain are covered. Here’s a full list of all qualifying conditions.

In addition to these qualifying conditions, severe debilitating pain which has not responded to alternate treatment or surgical measures for three months also qualifies.

The North Dakota Department of Health supplies everything from user guides to compliance testing to presentations, annual reports, press releases, state laws and all the forms you need to either register as a patient, caregiver or health care provider. Patients with a qualifying medical condition need to complete an online application for their registry card. Written certification will then need to be obtained from a health care provider. 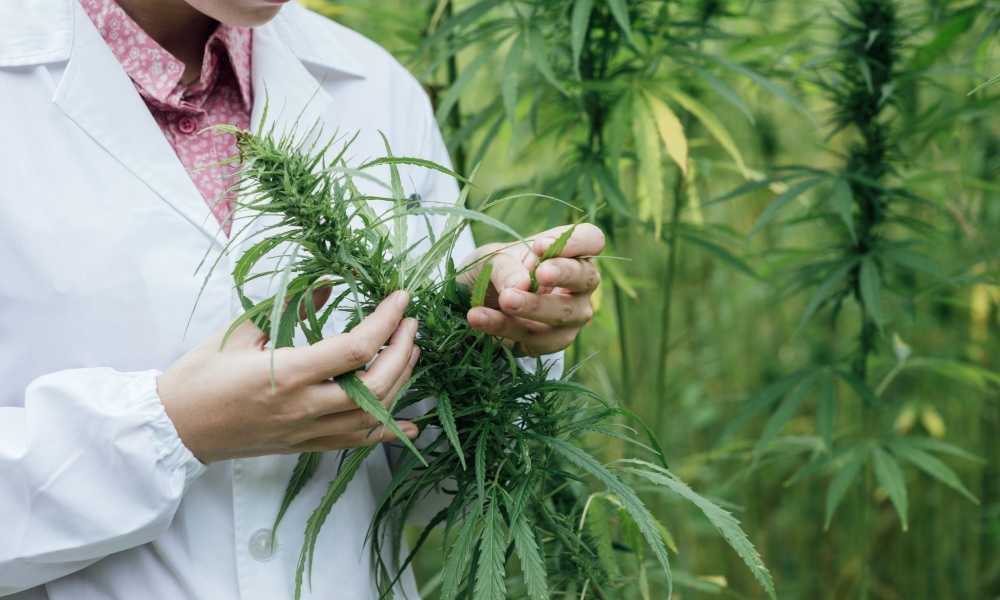 Once approved, the patient will receive their registry identification card. After you receive your card, medical marijuana can be purchased from any registered dispensary. Even though applications for patients and caregivers have been open for quite some time, dispensaries are not yet available.

Even though North Dakota is still waiting for its dispensaries, the North Dakota Department of Health has declared the cannabis products which will be available. Qualifying patients can look forward to purchasing any of the following:

According to state guidelines, while patients can keep marijuana for the relief of their symptoms, the only products which truly qualify as medical cannabinoid products are tinctures, capsules, transdermal patches, and topicals.

The dried flowers, leaves or any other part of the plant, as well as the raw concentrate and all cannabis edibles, are not strictly medical cannabinoid products. It is due to nuances such as this within the legislation that law enforcement has criticized the legalization of cannabis.

The Future of Marijuana in North Dakota

The timeline was originally set for the end of 2018, but the state will have to wait even longer. The extension is being blamed on many factors although a common complaint from state police is how the legalization of marijuana created a need for more investigative work. The longer it takes for dispensaries to open, the more favor is forming for the full legalization of recreational marijuana.

Nonetheless, North Dakota will be getting dispensaries in Bismarck and Fargo coming first, while Grand Forks and Williston look to see their first dispensaries supplying medical cannabis in March 2019. Jamestown, Devil’s Lake, Minot, and Dickson are only opening applications for dispensaries at the beginning of 2019.