Nebraska was one of the only five states until recently that had no form of legal marijuana; Nebraska, Missouri, South Dakota, Wyoming, and Idaho, prohibiting  even medical marijuana, however Missouri changed its laws in the November 2018 mid-term vote to allow medical marijuana, reducing the number of states with no legal form of marijuana to four states.

This overview of medical marijuana in Nebraska will take you through the history and potential future of the state.

We’ll also show you what is being done to bring about change, and also delve into what medical marijuana 2020 and other initiatives are proposing for the near future.

From misdemeanors and felonies to official state views – opposition and support – we’ve covered it all.

A Class IV felony carries a fine of up to $10,000 and can be accompanied by up to five years jail time. If you’re found with less than an ounce of marijuana on you for the second time it’s a Class IV misdemeanor and the fine is $400. There is also the possibility of five days in prison. Third-time offenders in possession of less than an ounce of marijuana will be fined $500, and the fine can be followed with up to seven days in prison.

Even though small amounts of cannabis are decriminalized, hash oils are treated very differently. Any concentrated derivative of cannabis found to be in your possession is classed as a Class III felony. The fine for a Class III felony is set at $10,000 and you stand the chance of being sentenced to up to a year in prison.

There are no distinctions made for the amount of hash oil in your possession, but it is likely and logical that you’ll be prosecuted more stringently if caught with large quantities.

Governor of Nebraska Pete Ricketts continues to oppose any cannabis legislation changes. Despite medical marijuana being legalized in their neighbor Colorado, the governor feels that the movement brought a great burden on state law enforcement.

He clings to the state of marijuana as a federally classed Schedule 1 drug and sees cannabis as a “dangerous drug” like “any other.” With the state being steered with leadership quoting studies from 2014, it is no wonder that there is still no medical marijuana in Nebraska.

The Nebraska Rights to Cannabis Initiative

The Nebraska Rights to Cannabis Initiative aims to create the constitutional right for persons aged 21 years and older to possess, consume, manufacturer or distribute any part or product derived from cannabis. It aims to bring about legislation changes in lieu of full legalization for personal use as well as medicinal.

Although active and supported, the ballot was not filed during 2018 and instead the Nebraska Rights to Cannabis Initiative aims to introduce it on the ballot in 2020. Recent surveys show that roughly 77% of all respondents would have voted to legalize medical marijuana in Nebraska. It is no wonder that there is more than one ballot being pushed. 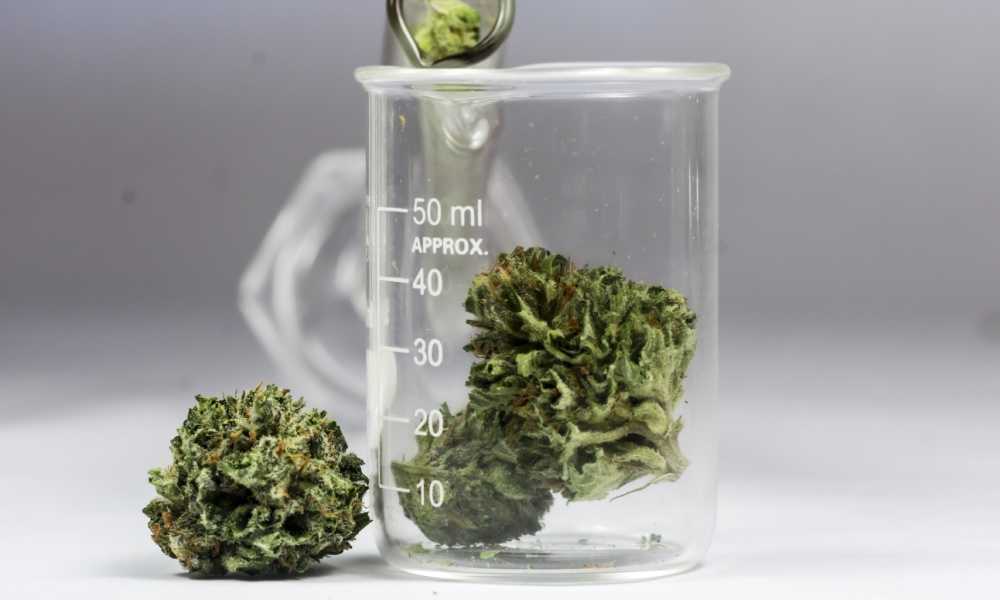 Supporters of an initiative which supported Proposition 64 during California’s ballot have been doing their best to rally support for a ballot entry. Even though support is strong, it appears everyone will need to wait until 2020 for a big push as this is when the Marijuana Policy Project will also make their next effort.

The only consolation is that both the Marijuana Policy Project and the Nebraska Rights to Cannabis Initiative are seeking broader legislation changes. This brings full legalization as a possibility but another full year will need to pass before we’ll know anything for sure.

Studies Show the Efficacy of Medical Marijuana in Nebraska

Three years have passed since the state’s University of Nebraska Medical Center carried out a study authorized by Senator Sue Crawford of Bellevue proving the benefit of cannabidiol to 23 seizure patients, but little change has been seen. Numerous senators and key health care professionals attest to the validity of cannabis as a therapeutic agent, but the law stands firm.