Despite most of the US is welcoming the legalization of medical marijuana, Mississippi still remains without adequate legislation. Many of the country’s leading studies on the benefits of marijuana for cancer patients and other sufferers, originate out of Mississippi.

It is no wonder that supporters are rapidly gaining strength in support of an initiative set out to legalize medical marijuana by 2020.

Here we’ll be taking you through a look at medical marijuana in Mississippi, showing you what is allowed, an overview of the law, and what lies ahead for the state. 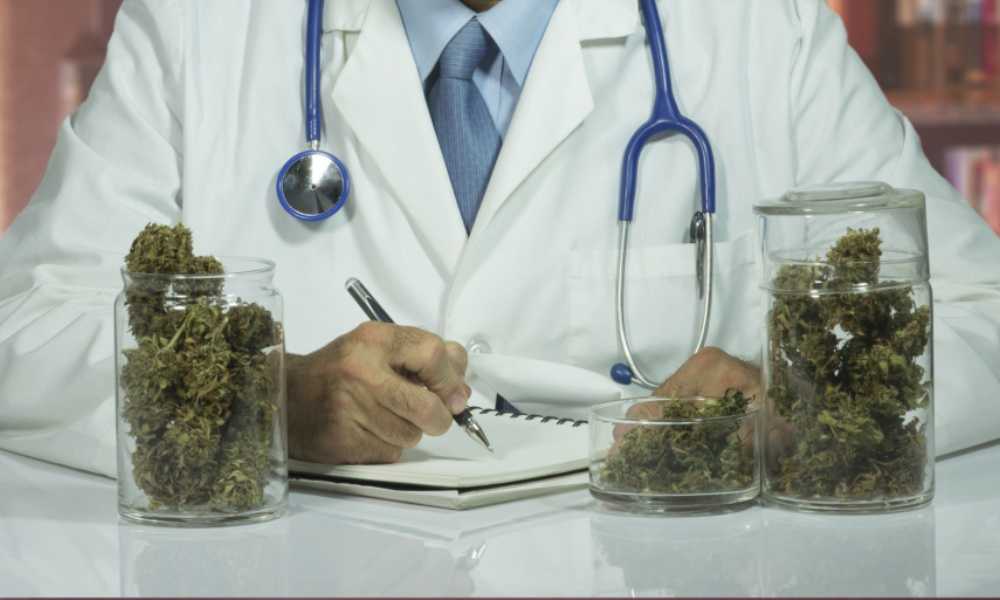 The Current State of Medical Marijuana in Mississippi

Cannabis in almost all of its forms is illegal for recreational and medicinal purposes in Mississippi. Currently, only low-THC high-CBD products are allowed for the treatment of severe seizure disorders as of 2014. What is quite strange is that in the state of Mississippi, possession of small amounts of cannabis has been decriminalized since 1978. If you are caught with less than 30 grams of marijuana, then the first offense is classed as a misdemeanor.

It can be followed by jail time of up to ninety days and a $250 fine but local law officials typically sentence probation instead. Any subsequent offenses will be brought to court and the fine and jail time escalates. Similarly, anyone found with more than 30 grams of marijuana in a vehicle will have their driver’s license suspended for six months, with a $1,000 fine applicable and up to 90 days of jail time.

Any larger quantity of cannabis and you’ll be charged with trafficking. As lenient as the state is with small quantities, a sale of over 10 pounds of marijuana comes with a life sentence without possibility of parole. The only way to reduce this punishment is to implicate your supplier.

According to Mississippi state law since 2014, processed cannabis plant extract, oil or resin containing more than 15% CBD, or a dilution of at least 50 milligrams of cannabidiol per milliliter, containing less than 0.5% THC are legal when obtained by order of a licensed medical professional. 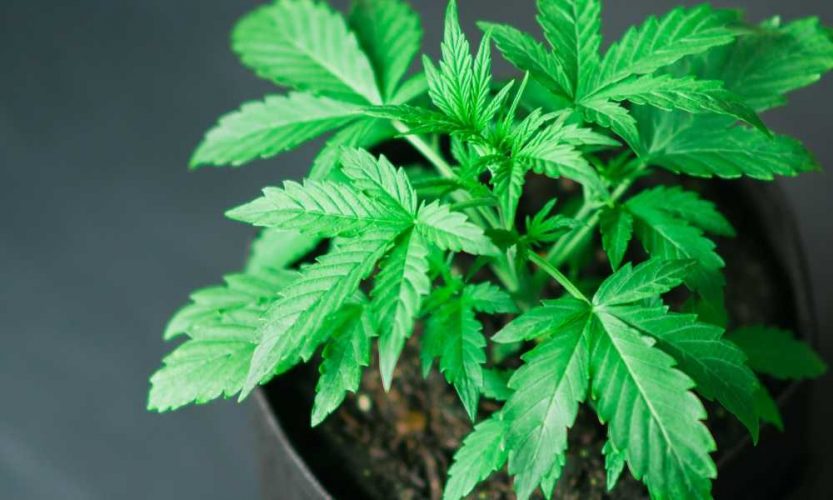 The Medical Marijuana 2020 campaign will make medical marijuana accessible to all Mississippians who battle debilitating medical conditions. The petition is currently collecting 86,000 signatures and once verified, a constitutional amendment will have qualified for the 2020 Mississippi general elections. With support well on its way to fulfilling the signatures required, the bill allows medical marijuana to be prescribed to the following qualifying conditions:

The University of Mississippi Medical Center recently began a series of trials intended to show just how effective components of marijuana are treating seizures and epilepsy. Medical Marijuana 2020’s expert health backing of professionals have cited studies of a child’s seizures who dropped from 300 a month to just two to three experienced while sleeping.

With so many factors being openly researched and presented as proof of medical marijuana’s place in Mississippi society, supporters are confident that things will soon change. Even traffic fatalities drop due of medical marijuana being allowed as a prescription.

There are too many needs cemented in fact behind the legalization of marijuana in Mississippi for the bill not to be voted in once the campaign gets all its signatures.

Marijuana is Now East of the Mississippi

Medical marijuana is most definitely encroaching as Massachusetts now hosts the first two pot shops East of the Mississippi. It took two years but Massachusetts finally opened its first two cannabis shops to the public. One opened in Northampton and another in Leister, delivering high-quality cannabis over the counter to recreational customers.

From the best buds around to tasty edibles of all sorts, finally, both medical and recreational customers can partake openly. With marijuana being legalized to such an extent, Mississippi marijuana supports are eager and hopeful. The soonest citizens are likely to see the legalization of medical marijuana is 2020 but all are hoping for sooner.