On the other hand, the medical use of marijuana has been legal in the state since 2012. It is governed by the Maryland Medical Cannabis Commission (MMCC).

Patients, their caregivers, as well as healthcare providers have to be registered with the commission in order to be eligible to participate in the program. Let’s take a closer look at the status of medical marijuana in Maryland. 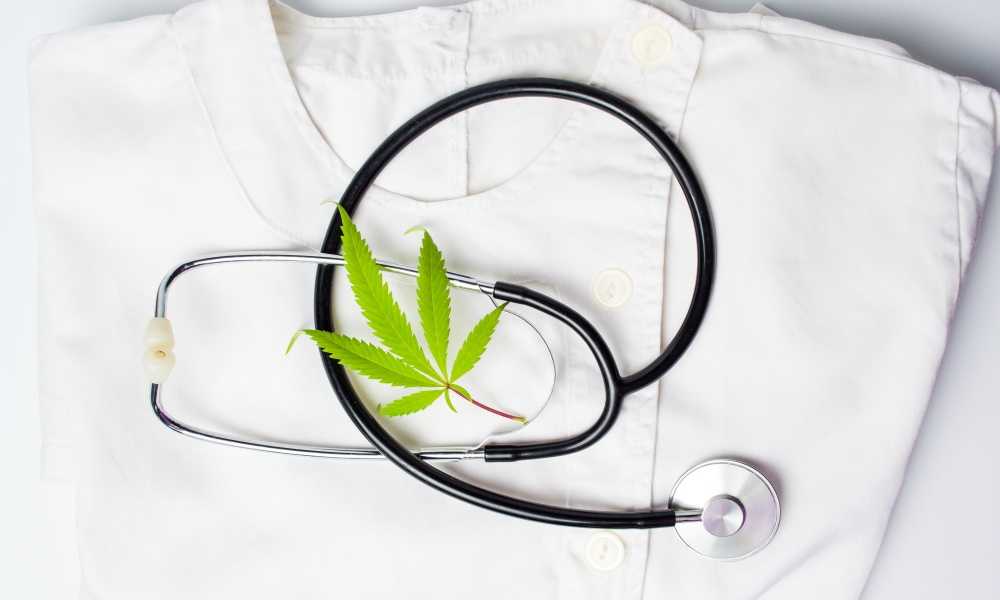 Up until 2012 and the establishment of a statewide medical marijuana program, the use of cannabis for medical purposes was illegal in Maryland. However, it wasn’t until December 1, 2017, that the system began to function properly.

Governor Martin O’Malley signed a law back in April 2014 which decriminalized the possession of up to 10 grams of marijuana to a civil infraction. The law went into effect in October of the same year.

SB 517, passed in 2016, decriminalized the possession of marijuana paraphernalia and smoking in public. According to the bill, both offenses would be punishable by up to a $500 fine. The bill was vetoed by Republican Governor Larry Hogan, but the Maryland General Assembly later overrode his veto.

In 2017, a legalization initiative was spearheaded by Curt Anderson and Richard Madaleno of the Democratic Party. If passed into law, the proposed bill would allow individuals aged 21 and over to grow marijuana plants (up to six) and legally possess up to one ounce of marijuana. The bill also contained tax propositions. However, it didn’t pass.

Patients with other severe illnesses and conditions which didn’t’ respond to conventional treatment might also seek out a physician’s recommendation for medical marijuana therapy. Some of the conditions and symptoms include insomnia, migraines, cancer, anxiety, depression, among others. However, the current law lets the physicians decide whether to recommend medical marijuana to their qualifying patients.

All patients and their caregivers (should they choose to have a caregiver) must register with the MMCC. Unlike in some other states, the only way to apply in Maryland is via an online application form. The MMCC official site has separate forms for patients, caregivers and health care providers. 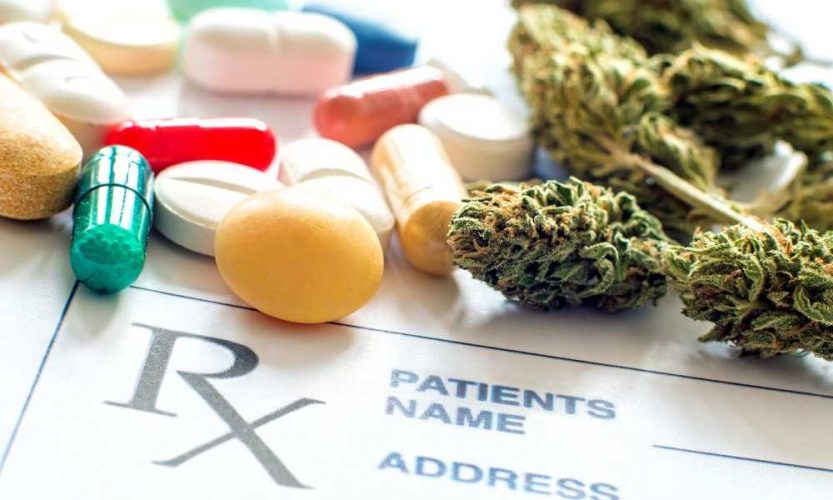 In order to submit the online application, a patient won’t need to provide their medical records but just the following: a valid email address, a copy of a valid photo ID issued by the US or state government, a proof of Maryland residence, last four digits of the applicant’s Social Security Number, and a photo taken in the last six months.

Once they’ve gathered all the needed data, applicants should go to the MMCC’s official website, navigate to the “Patients” page, and click the “Create Account” button. The applicants should fill out the registration form and hit submit. They will then receive an email with a confirmation link. If the link is not clicked, the application will be considered incomplete and it won’t be processed.

After registering with the MMCC, a patient must visit a physician who’s registered with the commission to obtain their certification. The physician will then electronically process the paperwork on the patient’s behalf and issue them a written certification, thus making them eligible to purchase medical marijuana from a licensed dispensary.

As of this writing, the fees charged by MMCC registered physicians are around $200. The only way for patients to legally obtain medical marijuana in Maryland is through a licensed dispensary.

Residents of other states who visit Maryland for medical purposes can also obtain a marijuana ID in the state. Though the application process is largely the same as for the residents, out-of-state patients are also required to provide the address of the medical facility in Maryland where they’re receiving their treatment.

Despite the recent decriminalization and legalization efforts, the recreational use of marijuana remains illegal in Maryland. On the other hand, medical marijuana has been legal in Maryland since 2012. However, the MMJ system only became functional in December 2017.

The state requires patients (both minor and adult), caregivers, and healthcare providers to be registered with the MMCC in order to legally participate in the system. The application process in Maryland is among the more complex in the country and can take quite some time. As of this writing, registered patients are not allowed to grow their own marijuana or get it from their caregivers.