Kansas is among the most conservative states with respect to marijuana and cannabis oil. Both recreational and medical uses are prohibited by state laws as of this writing. The state has no medical marijuana program and patients suffering from debilitating or terminal illnesses have no means of legally obtaining the drug within the state.

Historically, Kansas has been among the strongest against legalizing marijuana, though the decriminalization movements are getting stronger in recent years.

Since the passing of the 2018 Senate Bill 282, CBD oil has been removed from the state’s definition of marijuana, making it essentially legal. Let’s take a closer look at the state of medical marijuana in Kansas. 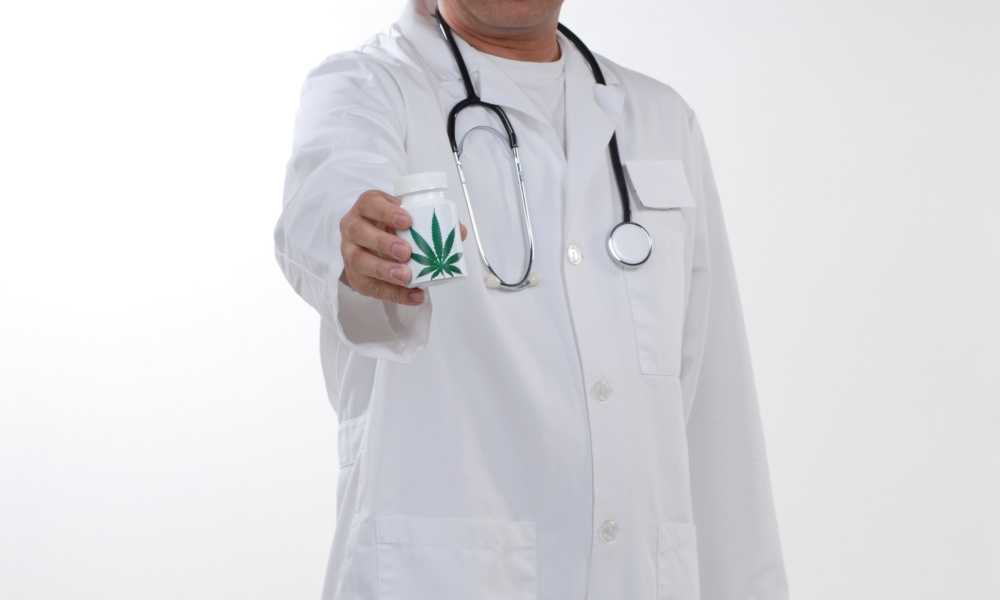 Before WWI, cannabis could be obtained legally for medical purposes in Kansas. However, after the war, a wave of drug and alcohol prohibition swept through the nation and Kansas was no exception. Following the examples of other Midwestern states, Kansas finally made cannabis illegal in 1927. Both the recreational and medical use of marijuana and cannabis oil became outlawed.

Following the end of WWII, Kansas remained strongly opposed to any and every decriminalization and legalization movement. As such movements bloomed in the 1960s and 1970s, especially in California, Kansas remained firmly on the conservative side.

The State of Medical Marijuana in Kansas

Kansas laws also prohibit its residents from growing their own marijuana plants. Buying and selling marijuana is prohibited, as well, making it even harder for patients to obtain medical marijuana in Kansas.

As of May 14, 2018, Kansas has essentially legalized non-psychoactive CBD oil after the passage bill SB 282 which removes it from the state’s definition of marijuana. However, CBD oil is often made with a small percentage of THC which is an illegal substance according to Kansas laws. The bill has only legalized the oil, without establishing a legal framework for obtaining it. 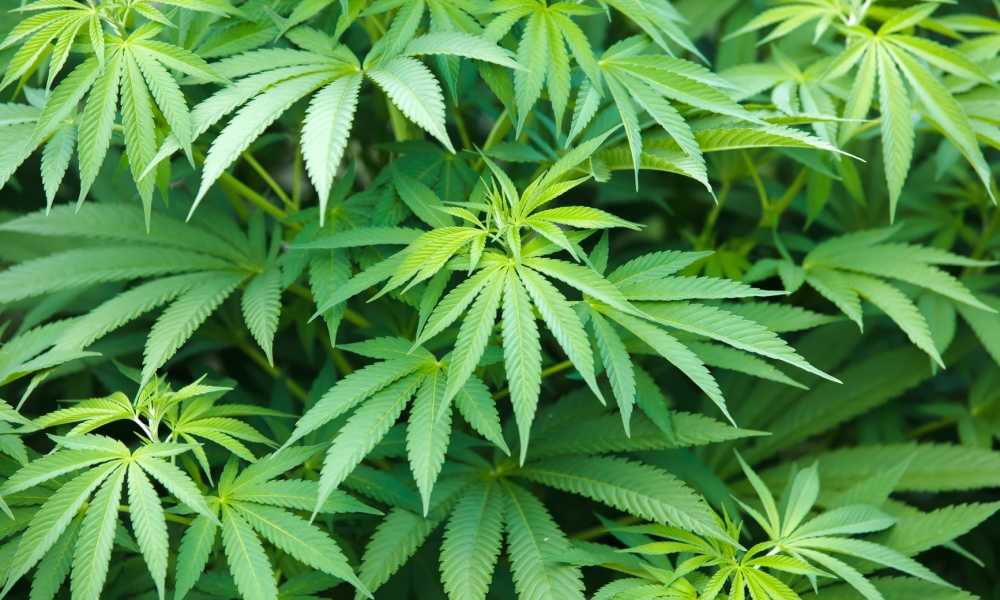 In recent years, there have been several initiatives and movements to legalize and decriminalize the use of marijuana and cannabis oil for medical purposes. State Senator David Haley pre-filed Senate Bill 9 in January 2018, which would allow patients to grow up to 12 plants and possess up to 6 ounces of marijuana at a time. However, the bill never passed into law. This was a rehash of another failed bill in 2015.

The city of Wichita decriminalized cannabis in April 2015 at the municipal level. The first-time possession of marijuana was reduced from a misdemeanor to an infraction and the fines went from $2,500 to $50. After the passing of the measure, the State Attorney General sued Wichita, claiming the city had no authority to change and reduce the penalties for cannabis possession.

In 2016, Kansas reduced the penalties for marijuana possession at the state level. Instead of 1 year, the first possession would be punishable by up to 6 months in jail. For the second possession, an individual could get up to one year in jail, as it’s reduced from a felony to a misdemeanor.

Medical marijuana is illegal in Kansas as of this writing. CBD oil is legal but only if it doesn’t contain any THC. There are many such CBD oils available online but with unproven health benefits.

Kansas residents with severe and debilitating illnesses can’t legally buy or possess marijuana for medical purposes. Likewise, it’s illegal for the residents of Kansas to grow their own marijuana plants.

That being said, recent steps towards the decriminalization of marijuana and cannabis, coupled with the public’s growing support for medical marijuana, might change the tide in the years to come.