Idaho is one of the most conservative states in the US when it comes to both the recreational and medical use of cannabis oil and marijuana. As of this writing, both are prohibited by law.

Also, it is illegal to possess any amount of marijuana and cannabis oil, never mind selling or buying within the state’s borders.

Throughout the 20th and early 21st centuries, Idaho has been among the states most vigorously opposed to the decriminalization and legalization of the drug.

In recent years, several initiatives to legalize and regulate the medical use of cannabis and marijuana had failed, leaving the future of medical marijuana in Idaho very uncertain. 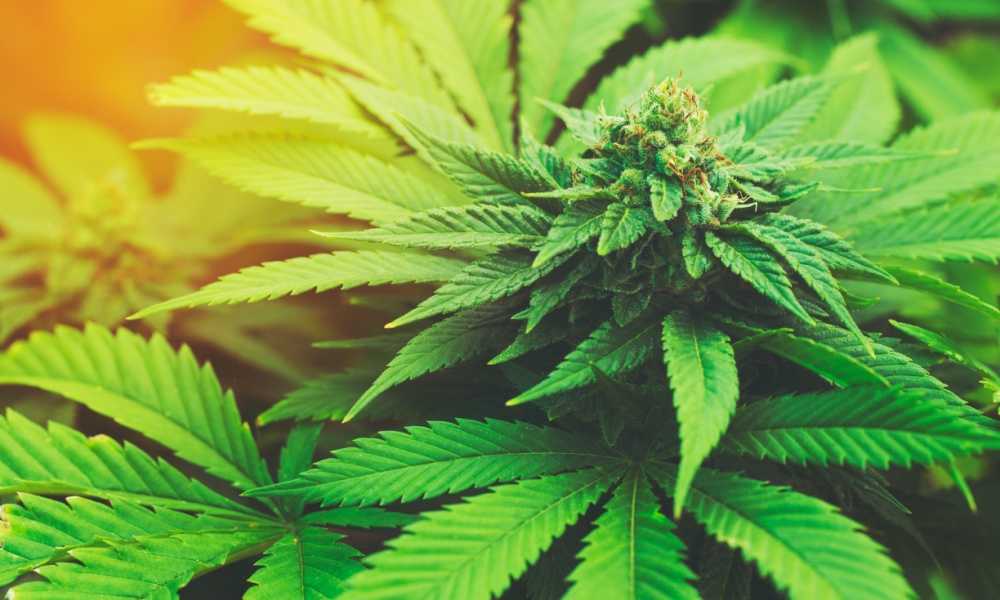 Back in the early 20th century, the medical use of cannabis oil and marijuana was legal in Idaho like the majority of US states at the time. However, after WWI, cannabis prohibition swept through the nation. Finally, in 1927, Idaho outlawed the drug completely. That meant that marijuana and cannabis oil were eliminated from medical practice, as well.

As of this writing, medical marijuana is illegal in Idaho. Together with Nebraska and Kansas, the Gem State is the only state which completely prohibits the use of marijuana and cannabis oil for medical purposes.

To make things even bleaker for patients suffering from terminal and debilitating diseases and conditions, Idaho’s legislature approved a preemptive statement which expressed their opposition to an eventual legalization of the drug. Through it all, public support for medical marijuana rose among the residents of Idaho, eventually leading to Bill 1146a in 2015.

Two years after the 2013 Statement Against Legalization, a new initiative to legalize non-psychoactive CBD oil for medical use reached the Legislature. The initiative, embodied in Bill 1146a, was passed by both the State Senate and the House. However, Idaho’s Governor Butch Otter vetoed the bill, preventing it from becoming law. Mr. Otter cited the bill’s conflict with federal law, its ignoring of scientific research, and potential abuse of the system by patients and caregivers as his reasons for the veto.

If signed into law, the bill would have allowed for the use of CBD oil to treat adults and children with severe forms of epilepsy.

It would take another 3 years for another initiative to gather significant momentum and public support. 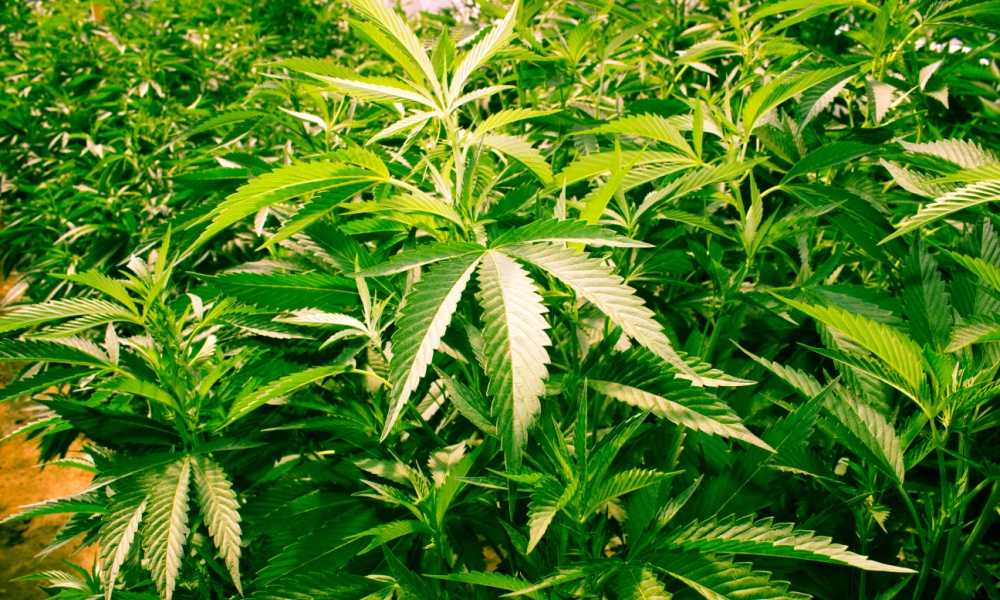 Another unsuccessful initiative to legalize the medical marijuana happened in 2018. The initiative was spearheaded by Tesla Gillespie who was the president of the Idaho Medical Marijuana Association at the time. The initiative failed due to a lack of funding and coordination among proponents.

For an initiative to appear on the November ballot, the proponents have to gather at least 56,192 signatures (6% of Idaho’s total registered voters) from 18 of 35 of Idaho House of Representative districts. The initiative failed to gather the required number of signatures before the April 30 deadline so it didn’t make it on the election day ballot.

Following the demise of the 2018 initiative, Idaho remains one of the very few states without a medical marijuana system. There are no dispensaries around the country, nor are physicians authorized to issue medical marijuana recommendations to their patients.

Likewise, Idaho doesn’t have a registration system for potential patients and caregivers. The possession, selling, buying, and growing of marijuana are prohibited by Idaho laws.

Idaho has traditionally been among the most conservative US states regarding the use of marijuana and cannabis oil for medical purposes. As of this writing, it is one of only three states where there’s no way for patients to legally obtain or use the drug. The other two states are Kansas and Nebraska.

Owing to the conservatism of the State Legislature and the November ballot requirements, all subsequent legalization initiatives will have a hard time succeeding. Nonetheless, the public climate is slowly changing in favor of legalizing medical marijuana in Idaho.