Guam is an unincorporated and organized U. S. territory and island located in the Pacific Ocean, which means that its marijuana laws fall under the same jurisdiction as the regular 50 American states.

These same laws have classified marijuana, used in both medical and recreational purposes, as illegal controlled substances punishable by fines and incarceration, depending on the seriousness of the crime.

However, Guam’s stance towards medical marijuana has gotten off to a good start, with the passing of a public law.

The recent history of medical marijuana legalization in Guam starts with their Public Law 32. It contains several Acts, which have been approved by the territory and are adopted as law. The first to pass was the Compassionate Cannabis Use Act of 2013, which allowed the beneficial use of medical cannabis in a regulated system for alleviating the symptoms caused by medical conditions. 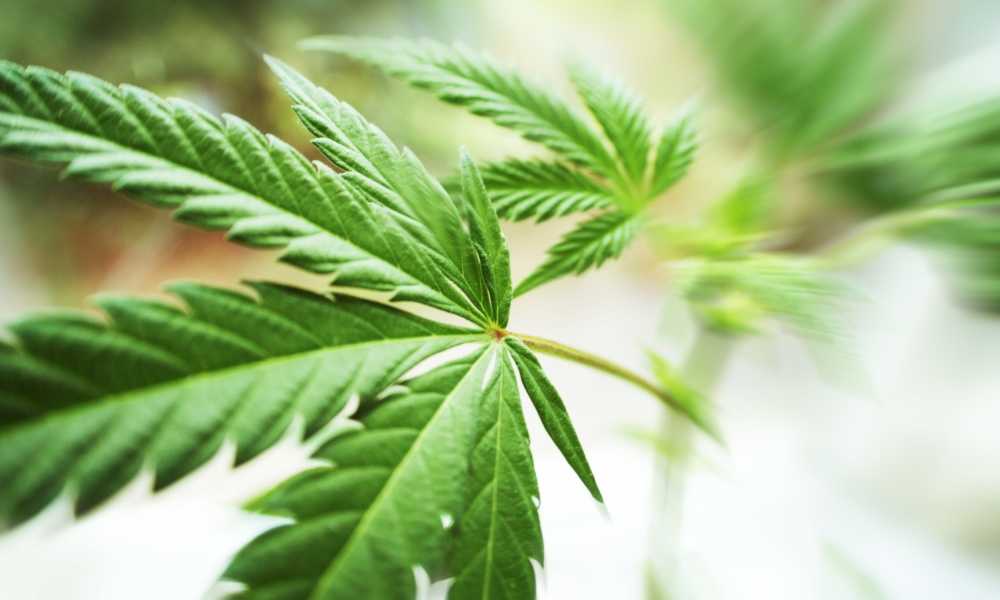 This Act established the Guam Department of Public Health and Social Services as the overseer of implementing the medical marijuana program. It also exempts qualified patients from arrest or prosecution for using medical marijuana. An Advisory Board under the Department of Public Health was also established, made up of qualified practitioners. They will also create a registry database of patients, their caregivers, and practitioners.

The Patients Who Qualify for Medical Marijuana in Guam

So, who can qualify for medical marijuana in Guam? The list of patients classified as those with debilitating conditions include:

The patient has to be approved by a healthcare practitioner who is licensed to prescribe and administer drugs. This practitioner diagnoses one of the above debilitating medical conditions, writes out a certification for the patient, and makes the statement in the medical records that the patient is now using medical marijuana.

After the patient has been diagnosed, then they can submit an application for a registry identification card. This card is similar to a health insurance card. The cards are good for one year only. 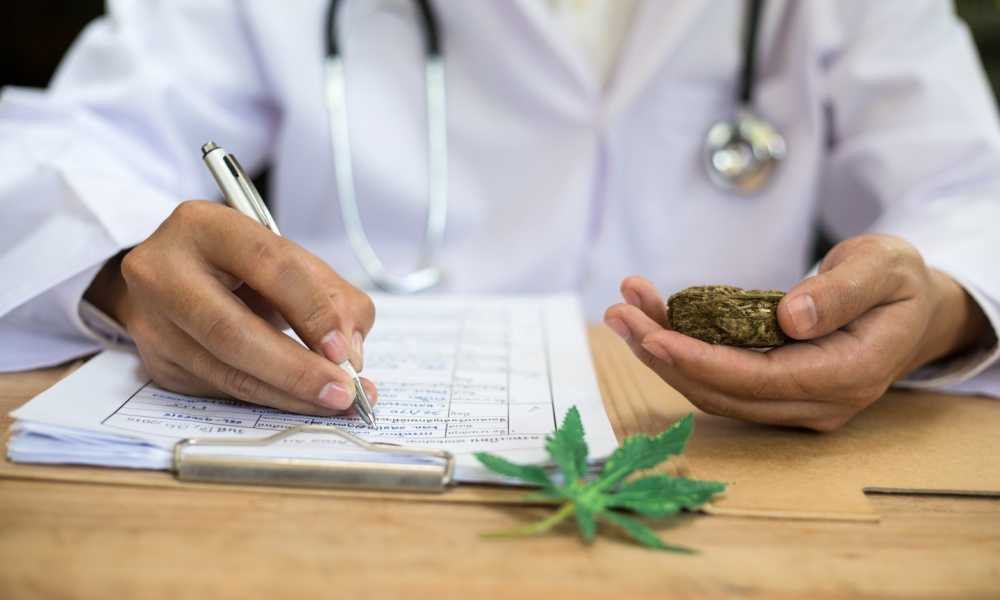 While medical marijuana has been legal in Guam since 2014, the island faces unique geographical challenges that the actual U.S. states (except for Hawaii) don’t have. For one, as of 2018, there aren’t any testing facility sites on the island. The medical marijuana should be tested for its effectiveness at treatment, but so far, no facility is available. There is a Marine Laboratory at the University of Guam that might provide it.

This testing facility issue points to a larger problem; there is not enough true support from both the Guam legal and medical communities to make large strides towards improving medical marijuana use. Since marijuana is still largely illegal, any expansion of an existing laboratory would require federal funding that wouldn’t readily be approved of.

Due to testing facility issues, the Department of Public Health and Social Services has issued a homegrown cultivation registration to those qualifying patients. This was added as an Act of Public Law 32. It eliminates the need for a dispensary. The patient submits an application to receive a cannabis home cultivation permit.

Once approved, the patient can grow no more than six flowering mature plants and no more than twelve juvenile plants at any given time. The plants have to be cultivated indoors and not be visible. These plants are meant for the patient’s personal use only and not to be shared with any other patients or used for recreational use. In addition, patients must comply with both Guam and United States environmental laws.

In Guam, Medical Marijuana is Struggling

As of late 2018, the legislative issues surrounding medical marijuana in Guam have so far been largely positive. Public Laws have been passed and Acts have been established.

But the industry struggles to get off the ground. Qualified patients can get a registry card, but there aren’t any dispensaries to purchase the marijuana. Dispensaries can’t be established without featuring marijuana that has been tested, which requires a testing facility. The testing facility options are few and far between. While an Act was recently passed to allow home cultivation, this doesn’t fix the larger problems.