The recreational use of marijuana and cannabis is illegal in Georgia as of this writing. In the city of Atlanta, the possession of less than 1 ounce of marijuana is considered an infraction instead of a misdemeanor or felony. The use of marijuana for medical purposes is illegal, with no signs of it being legalized any time soon.

On the other hand, the medical use of cannabis oil with low THC content has been legal since 2015. Its use and distribution are closely controlled by the state and it can only be possessed by registered patients and their caregivers. The registered individuals can possess no more than eight fluid ounces of the oil at a time.

Let’s take a closer look at the status of medical marijuana in Georgia.

Back in 1980, the state of Georgia passed Mona Taft’s bill which made it legal for individuals diagnosed with cancer and glaucoma to use medical marijuana. The bill was passed with a sweeping 50-0 margin in the state senate and 156-8 in the state house. The bill laid the foundation of Georgia’s medical marijuana program. However, the program ended without one single patient getting the drug.

Despite the efforts of legalization advocates and having the ability to reappoint the board, none of Georgia’s subsequent governors did so.

It would take another 35 years before medical cannabis became legal in Georgia once more. On April 16, 2015, CBD oil with low THC content became legal to use for medical purposes in the state. The bill is known as Haleigh’s Hope Act or HB 1.

According to the bill, only cannabis oil with less than 5% THC content is legal for medical use. On the other hand, medical marijuana remains illegal.

Initially, the bill allowed only patients diagnosed with a specified list of 8 diseases and conditions to use CBD oil. The original list included Lou Gehrig’s disease, end-stage multiple sclerosis, sickle cell disease, Chron’s disease, and Parkinson’s. Vomiting, seizures, and recalcitrant nausea were among the qualifying conditions for medical CBD oil.

In May 2017, the list was expanded to include peripheral neuropathy, AIDS, Alzheimer’s disease, epidermolysis bullosa, autism, and Tourette’s syndrome in SB 16. Also, patients in hospice programs became eligible. In 2018, PTSD and intractable pain were added to the list in HB 65.

Registered patients and their caregivers (including the parents and legal guardians of registered patients under the age of 18) are allowed to possess CBD oil but not to purchase the oil or medical marijuana in Georgia. Also, it remains illegal for registered users to grow their own marijuana plants. As of this writing, the state of Georgia has no active dispensaries.

First, a potential cardholder must be examined by his or her physician and diagnosed with at least one condition or disease from the list. 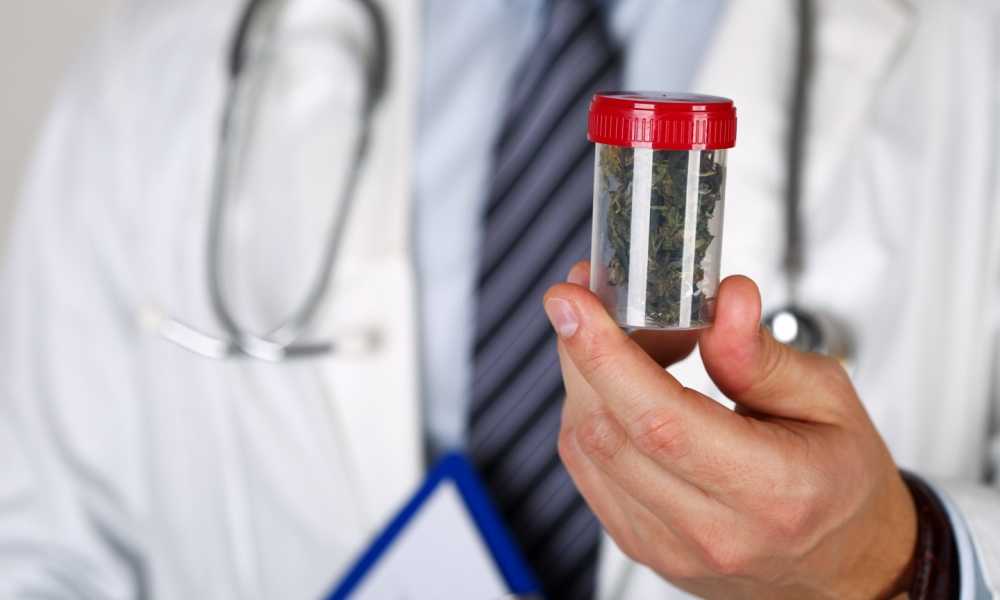 After that, the physician has to give a certification to the patient.

Then, both the doctor and the patient sign the waiver form.

Finally, the physician files the application with the Georgia Department of Public Health in the patient’s name.

If the card is approved, the patient will be contacted by a representative from the Office of Vital Records about where they can pick up their ID. The office does not mail out the cards. A fee of $25 has to be paid upon picking up the card.

Once issued, the card is valid for two years. The renewal process is the same as the application process.

The applications usually take up to 15 working days to process and only complete applications will be taken into consideration. The users are allowed to laminate their Low THC Registry Cards. If a card gets damaged, it automatically becomes invalid. Also, if any of the info on the card becomes outdated, the cardholder has to update their information with the State Office of Vital Records.

Both patients and the caregivers must be registered for the right to possess the oil. However, instead of applying by themselves, authorized physicians must apply on their behalf. The cards are valid for 2 years.