The recreational use of marijuana in Delaware is still prohibited by law, though it has recently been decriminalized.

Since 2015, the possession of small amounts is a civil infraction that’s punishable by a $100 fine. There are legalization movements throughout the state, but as of this writing, the recreational use of marijuana remains illegal in Delaware.

On the other hand, the use of medical marijuana in Delaware is legal, though strictly monitored by the state’s medical authorities.

The use of marijuana has long been illegal in Delaware. This included both medical and recreational uses. The first concrete steps towards legalization happened in the early 2010s with the legalization of cannabis for medical use.

In 2011, legislation was passed which allowed patients aged 18 and over to use medical cannabis. Governor Jack Markell signed the legislation in May 2011. According to the law, qualified conditions include Alzheimer’s disease, cancer, PTSD (post-traumatic stress disorder), multiple sclerosis, aggressive forms of autism, and other conditions which cause severe pain, intractable nausea, cachexia, and muscle spasms. 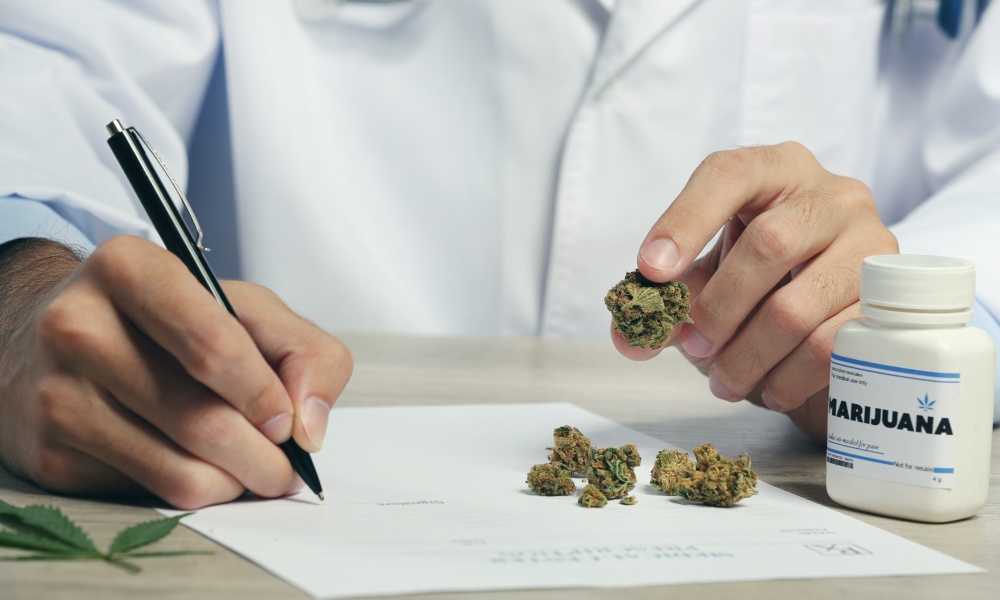 The law stipulates that qualifying patients are allowed to possess up to 6 ounces of marijuana at any given time. Likewise, they can purchase up to 3 ounces every two weeks. In order to legally obtain the drug, the patients have to be registered and have the Medical Marijuana Card. They must obtain their doctor’s certification and fill out the application form.

A person can also register as a caregiver to legally obtain marijuana. Caregivers have to be 21 years of age or older and can provide support for up to 5 patients. Also, they can be registered patients at the same time. Like the patients, registered caregivers can only buy marijuana from certified compassion centers. However, despite being allowed to buy and possess the drug, caregivers are not allowed to use it.

Unlike Alaska, California, and some other states, Delaware prohibits the registered patients and caregivers from growing marijuana plants at home.

Despite the legalization, it remains very hard for registered patients and their caregivers to obtain marijuana. The law stipulates that all of the state’s counties have to have a dispensary by the beginning of 2013. However, by 2016, New Castle was the only county to have one. It was located in Wilmington. This, coupled with the inability to grow their own plants, has made it very hard for the registered users to legally obtain medical marijuana in Delaware.

Four years after the legalization of medical marijuana in Delaware, Governor Jack Markell signed legislation which decriminalized the possession of small quantities of marijuana by adults. Similar to several other states, the possession of up to 1 ounce of the drug is a civil infraction punishable by a $100 fine. Minors (persons under the age of 21) are still prohibited from possessing any amount of marijuana.

It is a misdemeanor to smoke marijuana in a public place, on the street, on the sidewalk, in a moving vehicle, or on a private property less than 10 feet away from the street. The bill was signed in June 2015 and became effective in December of the same year.

The Delaware Medical Marijuana Act requires the patients and caregivers to have Medical Marijuana cards in order to legally buy the drug. The patients need to have at least one of the qualifying diseases or debilitating conditions to be eligible to apply. Additionally, they need their doctor’s certification and a properly filled-out application form. Both adult and minor patients can qualify, though minors need parental consent.

The caregivers, on the other hand, have to be aged 21 or older. In order to become a caregiver, one must first go through a background check and then submit the application. 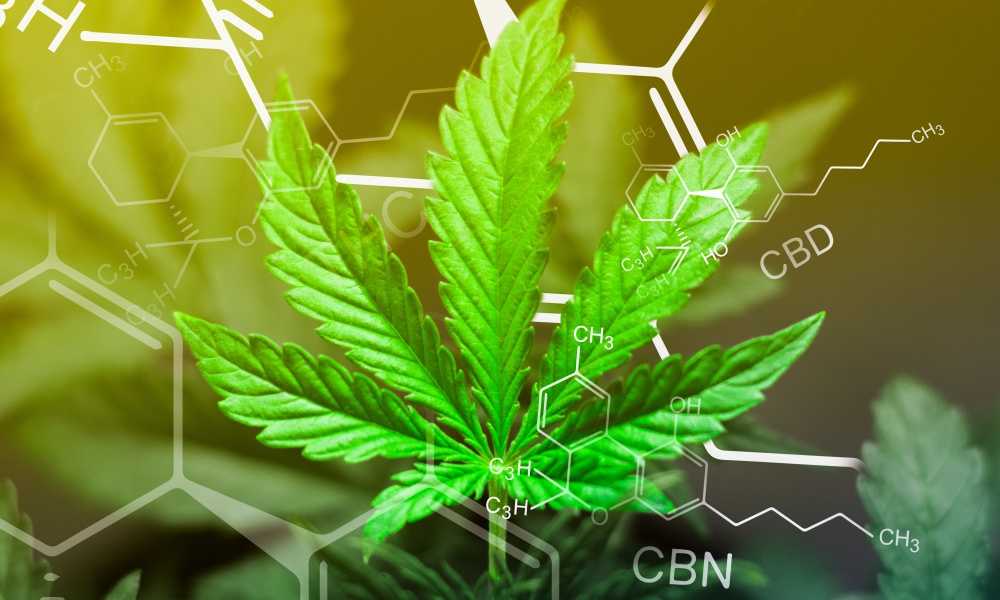 The cards are valid for one year and have to be renewed regularly. Once sent, the applications may take up to 45 calendar days to process. Only applications that are complete and appropriately filled out will be taken into consideration. Upon receiving their IDs, patients and their caregivers have to pick one of the available compassion centers and stick with it.

While the recreational use of marijuana and cannabis is still illegal in Delaware, its medical use has been made legal in 2011. However, only registered patients and caregivers with valid medical marijuana cards can obtain the drug through specialized dispensaries (called compassion centers). As of this writing, Delaware residents can’t grow their own marijuana plants.

To become eligible for a medical marijuana card, a patient must have a qualifying debilitating condition, their doctor’s certification, and an application that’s properly filled out and submitted. Designated caregivers have to be over the age of 21 and without a criminal record.