California is among the most liberal states in many areas, including the recreational and medical use of marijuana. Both are legal under state law, though of course they remain illegal under federal law. Additionally, medical and recreational users can have, carry, sell, and grow marijuana according to California laws.

However, having the card makes it easier to obtain weed and increases the amount that can be possessed and purchased. Also, registered medical users are exempted from paying sales tax when buying marijuana.

Before WWI, medical marijuana and cannabis could be obtained in California with a prescription. But by 1932, the possession and sale of marijuana became punishable by up to 10 and 15 years in prison, respectively.

After WWII, the possession, use, and selling of marijuana remained illegal, and the first legalization movements began springing up in the mid-1960s in the San Francisco area. 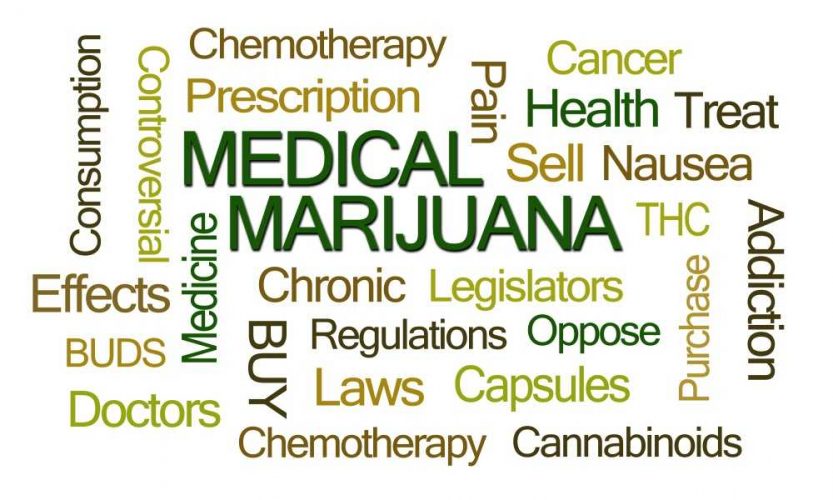 In 1975, the Moscone Act decriminalized the possession of small amounts of marijuana and made it a civil, instead of a criminal, offense. The possession of up to an ounce was treated as a misdemeanor, but larger quantities and cultivation remained a criminal matter.

Medical marijuana was legalized back in 1996 with the passage of Proposition 215, commonly known as the Compassionate Use Act. Prior to the ballot, cannabis activists gathered around 775,000 signatures across the state in support of the ballot proposition. Finally, on November 5, it was approved with 55.6% (5,382,915) of the votes for and 44.4% (4,301,960) against.

The adoption of Proposition 215 made it legal for patients with a doctor’s recommendation to own, use, grow, and transport marijuana in California. The diagnoses and symptoms for which medical marijuana could be recommended included AIDS, anorexia, chronic pain, cancer, glaucoma, migraine, arthritis, spasticity, and more. The voter initiative also urged lawmakers to help develop affordable and safe distribution of the drug.

In 2009, the Marijuana Control, Regulation, and Education Act was proposed by Tom Ammiano. If passed into law, the act would regulate the use and sale of marijuana in California. According to the bill, marijuana can be openly sold to legal adults (persons aged 21 and older).

A year later in November 2010, Proposition 19 was rejected by California voters. 53.5% were against it to 46.5% for. If passed into law, the proposition would have legalized the cultivation, possession, and use of marijuana in a similar fashion to alcohol. 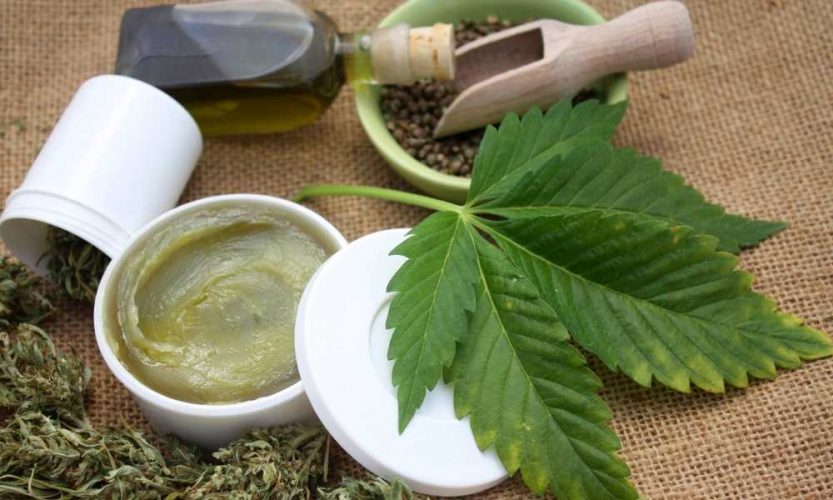 Finally, on November 8, 2016, the Adult Use of Marijuana Act (Proposition 64) was adopted. On election day, it gathered 57% of votes for and 43% against. The law legalized the sale and distribution of concentrated and dry cannabis for recreational purposes.

Adults are allowed, according to the law, to have 6 marijuana plants per household. The plants must not be visible from the outside and can’t be grown on the front lawn. Additionally, adult individuals can possess up to 8 grams of concentrated cannabis and up to 1 ounce of dry cannabis.

Starting in 2018, the first licenses for business establishments and cultivation were issued in California. The first retailers opened in Santa Ana on January 1, 2018, and West Hollywood a day later.

While not required, having a Medical Marijuana ID Card can make things a lot simpler. For example, a cardholder is permitted to possess more than one ounce of marijuana. Also, they can have more than 8 grams of concentrated cannabis and grow more than 6 marijuana plants per household. Additionally, they can buy marijuana from any marijuana dispensary.

The California Medical Marijuana ID Card can be obtained quite easily, as patients only need a recommendation from their doctor. Keep in mind that doctors can’t prescribe marijuana, as it is still a Schedule I illegal substance at the federal level, but they can recommend it.

California led the wave of marijuana legalization across the country in recent years.

Medical marijuana users in California are not required to have a marijuana ID card and can obtain the drug at any marijuana dispensary in the state.

Even though medical marijuana and cannabis are legal for both medical and recreational use in California, they are still outlawed at the federal level. Thus, the possession and use of weed on federal ground, such as Yosemite, is technically punishable by law.