Canada established a new precedent in its legal history when it passed Bill C-45, also known as the Cannabis Act, that has been effective since October 17, 2018. This means that nationwide, cannabis usage is legal in the entire country of Canada.

That certainly includes its province of Alberta. Canada is only the second country in the world to legalize recreational cannabis. Prime Minister Justin Trudeau signed it into law.

This excellent piece of legislation also covers medical marijuana usage in Alberta, so that patients are legally allowed to purchase, possess, and imbibe. However, there are some guidelines and restrictions in place. 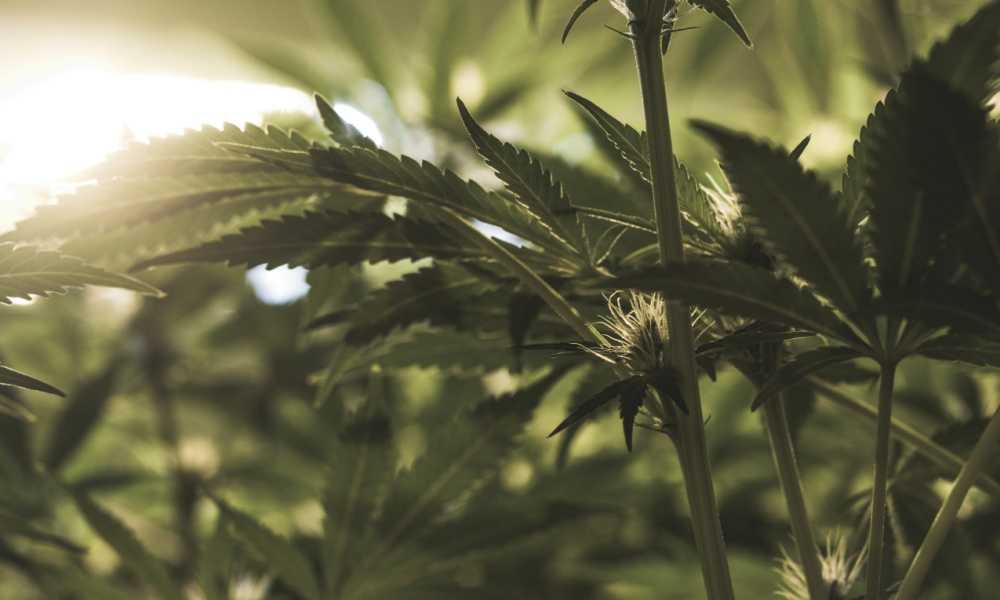 The Cannabis Act allows for national use of marijuana by individuals that are 18 years of age and older. Up to 30 grams may be possessed without criminalization. Legal sales can take place at either retail outlets throughout Alberta or through the Canadian federal postal mail system. Individuals can grow up to four plants for their own personal use. Individuals are also allowed to make edibles at home, though those are not provided for sale.

Companies can provide marijuana products for sale and can provide THC information on their packaging. Since it is legal nationwide, these retail stores can have employees that don’t need to be certified or specialized. Marijuana is now taxed as well. Driving under the influence of marijuana remains illegal nationwide.

Both recreational and medical marijuana are legal in Alberta. Any Canadian citizen living in Alberta who requires marijuana as a pain reliever can purchase it. The Alberta Gaming, Liquor and Cannabis department oversees private marijuana retailers, cannabis distribution, and Alberta’s only legal online cannabis store.

Their website contains a lot of information about retail cannabis and licensed cannabis producers. This department is now seen as a model for other provinces in Canada to follow because it works so well. Marijuana is treated as a substance similar to liquor, with the same general rules and regulations.

While recreational marijuana can now be purchased just like liquor, people in Alberta can still talk to their doctor about taking medical cannabis products. They were being prescribed before the Cannabis Act was passed. The percentages of either THC (tetrahydrocannabinol) or CBD (cannabidiol) are not regulated, so the patient can work with their doctor to choose a strain that works best for their particular ailment. A doctor can prescribe medical cannabis for a variety of health problems, not limited to:

As of late 2018, there are nine licensed producers in the province of Alberta to provide medical cannabis. These are not retail businesses like those listed above, but are more similar to farms. Patients bring a document from their health care practitioner to Health Canada, become registered clients, and can then purchase directly from the producer. Patients are authorized to possess up to 150 grams of dried cannabis.

Patients under 18 are also authorized to use medical cannabis. However, patients don’t get a medical discount, special pricing, or is covered by insurance. But insurance companies are taking action. Medical cannabis users still have to pay an excise tax. The forms to access medical cannabis can be found on the Health Canada website.

Due to the entire industry being legalized, there should be more producers and insurers available in the coming years.

It’s Only Growing from Here in Alberta

As of November 2018, the demand for cannabis products has skyrocketed in Alberta, so the province is in the process of creating at least one hundred new stores to provide it. It’s growing faster than almost every other province. The stores are trying to obtain their licenses, have their marijuana supply stocked, and then they can begin opening and selling product.

In fact, Alberta can’t keep up with demand fast enough and is starting to run into fulfillment issues. Expect to see many large scale marijuana growers appear in Alberta in 2019 and beyond.

As for medical marijuana patients, this is very good news. They will have more options to purchase the supply they need, more insurers will cover it, and the increased competition will help keep prices competitive for the average consumer.