Alaska is one of the very few states where the recreational use, possession, and growing of marijuana are legal. Alaska Measure 2 (2014), effective since February 24, 2015, allows legal adults (aged 21 and older) to possess up to one ounce of marijuana.

Marijuana and cannabis have had a turbulent history in Alaska. Back in 1975, marijuana was first decriminalized in the state, making Alaska the second state in the U.S. to do so. The law stipulated a $100 fine for the possession of marijuana. 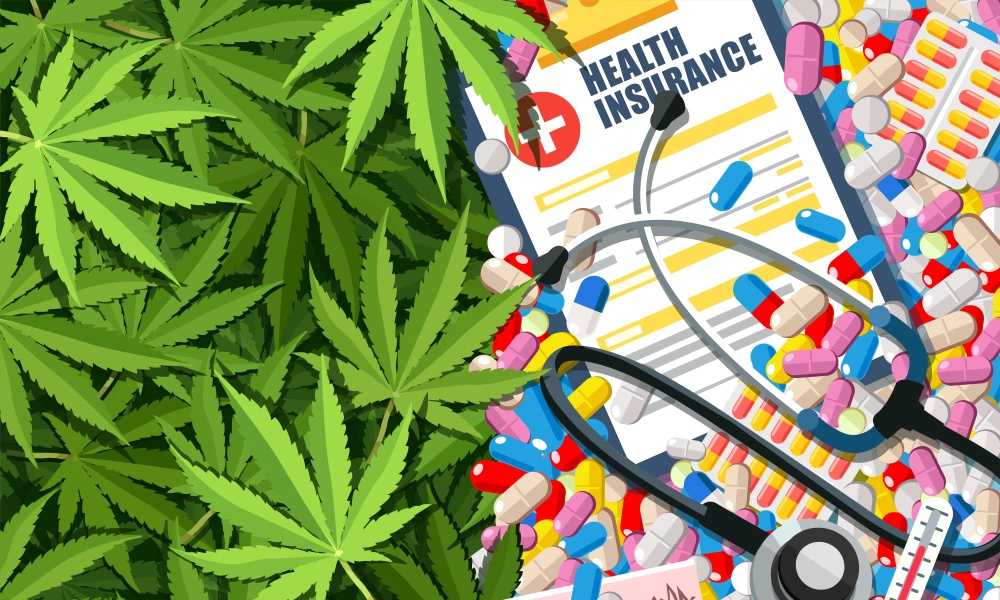 A week after the law passed, the Alaska Supreme court ruled in Ravin v. State that it was legal to possess a small amount of marijuana. The ruling made Alaska the first state in the country to protect the possession and use of marijuana at the constitutional level.

Seven years later, in 1982, Alaska decriminalized the possession of up to one ounce of marijuana outside of the home and up to four ounces at home. The recriminalization of marijuana came in 1990 with the Alaska Measure 2 ballot measure.

Thirteen years later, the recriminalization was struck down. In Noy v. State, the Alaska Court of Appeals overturned Noy’s conviction for possessing between four and eight ounces of marijuana.

Finally, in 2014, following the successful Alaska Measure 2 (2014) ballot, marijuana was legalized for recreational purposes in Alaska. This made Alaska the third state to do so, after Washington and Colorado.

After registering, patients and caregivers become eligible to purchase, possess, and use medical marijuana. Additionally, they are granted access to clubs and dispensaries across the state where they can obtain marijuana.

The Alaska medical marijuana card allows registered patients and their caregivers to travel across the state with the substance. Moreover, having the card allows patients and caregivers to grow their own marijuana. The law stipulates that a registered person can have up to six plants (only three in mature state), as well as up to one ounce of usable marijuana. If a person violates the limits, they could be prohibited from using and obtaining the card for a period of one year.

How to Obtain the Card

There are several conditions an individual must fulfill in order to obtain the medical marijuana card and become eligible to use medical marijuana in Alaska. These include their physician’s recommendation, a proper diagnose, and registration with the Alaska Bureau of Vital Statistics. 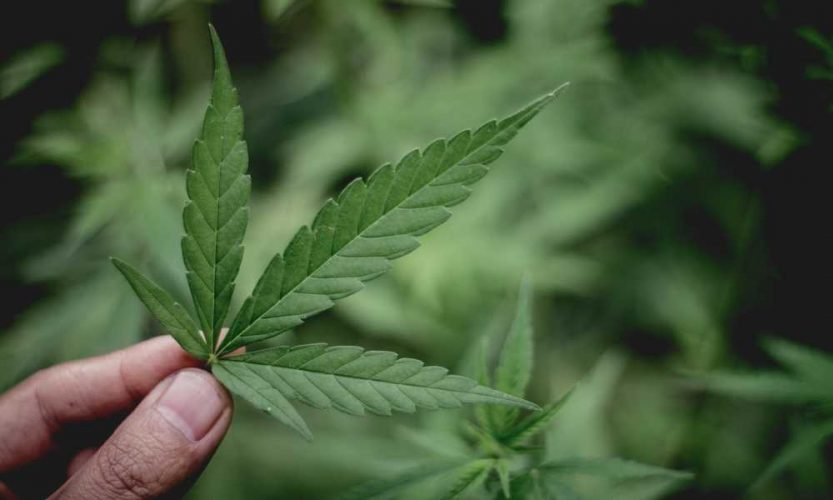 A patient needs to obtain their doctor’s recommendation/written statement to become eligible for the card.

A patient must be diagnosed with a debilitating condition. The list of conditions includes HIV/AIDS, glaucoma, cancer, as well as diseases which produce one of the following conditions: seizures (including epileptic seizures), severe nausea, severe pain, chronic pain, muscle spasms, cachexia, and symptoms of multiple sclerosis.

Registration with the bureau

The final step is to register with the Alaska Bureau of Vital Statistics. An applicant must submit a properly filled out application. Also, each applicant must submit their medical records and documentation which prove their eligibility. If an applicant is a minor, a written statement from a parent or a legal guardian is also required.

Once approved and issued, the card has to be renewed every year. The renewal requires the same documentation as the original registration, including an updated physician’s recommendation. If the renewal is rejected, the person will have to apply again as if they were applying for the first time.

The patients and their caregivers must register with the Alaska Bureau of Vital Statistics to legally obtain, use, and transport marijuana for medicinal purposes. The registered patients and caregivers have access to marijuana dispensaries and clubs across the state. Also, they are allowed to grow marijuana in small quantities as stipulated by state law.