The use of marijuana and cannabis is, as of this writing, still illegal in Alabama. The possession, use, and selling of marijuana are strictly prohibited, and the maximum penalty for trafficking is a life sentence. There have been significant breakthroughs in recent years out of the several initiatives to change the status of medical marijuana in Alabama.

Cannabis has been illegal in Alabama since 1931, which remained largely unchanged for decades.

However, the adoption of Carly’s Law in 2014 marked the first major change in the state legislature’s attitude towards medical marijuana. The passage of Leni’s Law in 2016 further improved the situation.

Back in 2014, the Alabama Legislature passed a bill named Carly’s Law which allowed the University of Alabama in Birmingham to start conducting research on medical CBD (cannabidiol) with low THC content. The bill was signed by Governor Robert Bentley in April 2014. 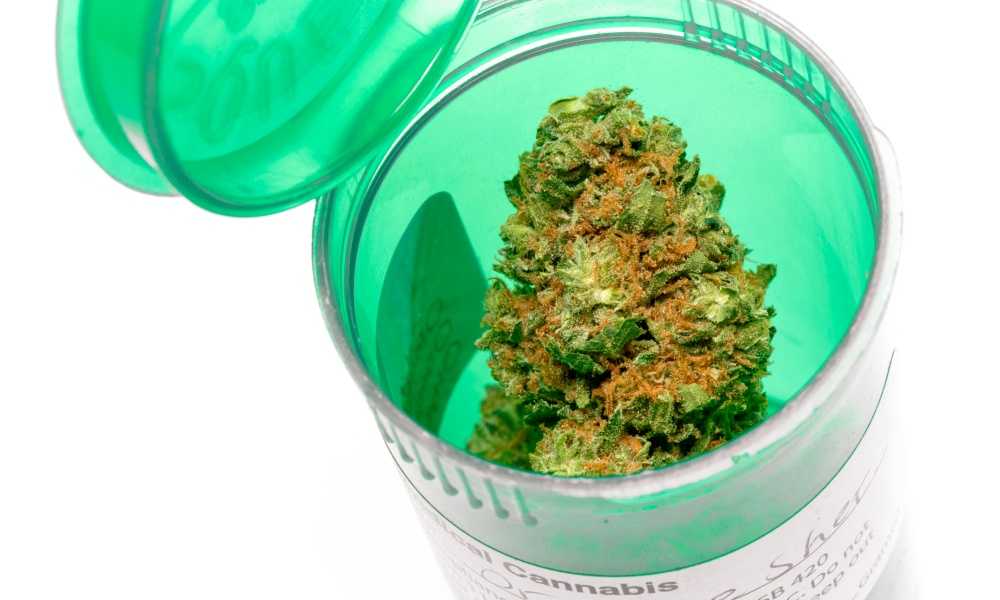 The law stipulates that CBD can be prescribed and administered by the UAB’s Department of Neurology and its successors and subdivisions. CBD is defined as a non-psychoactive cannabinoid with a THC content of less than 3%. According to the law, CBD can be prescribed to patients with a debilitating epileptic condition or other neurological disorders which cause debilitating, serious, or life-threatening seizures.

According to Carly’s Law, the UAB’s Department of Neurology is the only authorized body where prescriptions for medical CBD can be obtained. Therefore, an individual with a debilitating epileptic condition can’t be prosecuted for the possession of CBD if they have a prescription issued by the UAB Department of Neurology. Likewise, parents and legal guardians of minors with debilitating epileptic conditions can’t be prosecuted for CBD possession if they have UAB-authorized prescriptions.

The landmark UAB study that began in 2015 explored CBD’s effects on the quantity and severity of epileptic seizures. It was conducted on 132 patients – 60 adults and 72 children – all diagnosed with debilitating, intractable epilepsy. None of the patients responded to standard therapies and procedures. Data on seizure frequency and severity were gathered at baseline and after 12, 24, and 48 weeks. Over the course of the study, the patients were administered CBD by doctors at the UAB Department of Neurology. 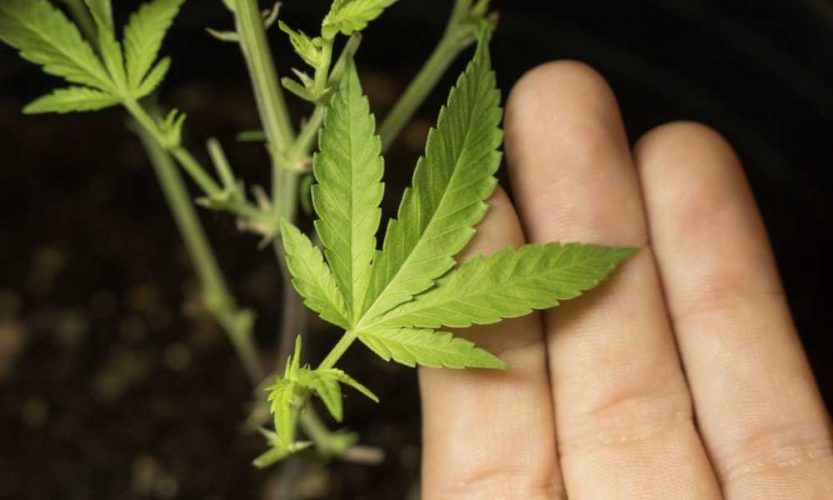 The results of the UAB study prompted the US Food and Drug Administration (FDA) to approve Epidiolex (cannabidiol) for the treatment of Dravet syndrome and Gastaut syndrome. This was the first drug based on cannabis that was approved by the FDA.

Alabama State Senator Bobby Singleton proposed the legalization of medical marijuana back in 2015. The Medical Marijuana Patient Safe Access Act would have allowed patients with 25 debilitating conditions to gain access to medical cannabis. Despite coming out of the state senate’s judiciary committee with unanimous votes, the bill never reached the senate floor.

In 2016, a bill was passed to legalize the medical use of CBD. The bill was named after Leni Young, a girl who moved with her parents to Oregon where medical CBD was legal. Leni’s Law was approved by an overwhelming majority (29 votes for and 3 votes against).

The passage of Carly’s Law in 2014 marked the beginning of a change in the legal status of medical marijuana in Alabama. The bill allowed the researchers at UAB to conduct a study on the effects of CBD on patients with debilitating epileptic conditions.

Thanks in part to the results of the study, the FDA approved the first cannabis-based drug – Epidiolex – for treating Dravet syndrome and Gastaut syndrome.

In 2016, after the family of Leni Young fled to Oregon to seek cannabidiol treatment for Leni’s severe epileptic seizures, Alabama passed Leni’s Law, which expanded the number of qualifying medical conditions and created an affirmative defense for patients and parents of children with said conditions.

Enable registration in settings - general
We use cookies to ensure that we give you the best experience on our website. If you continue to use this site we will assume that you are happy with it.Ok