Medical marijuana has proven extremely beneficial to the treatment of a range of conditions, deficiencies, and disorders. Depression is the most common illness in the world, with estimates reaching as high as 350 million people suffering from depression, globally.

Cannabidiol, or CBD, has proven itself effective as a fast-acting anti-depressant drug which has sustained effects. Most commercially available antidepressants have a long onset time with a relatively low efficacy whereas acute antidepressant effects can be measured and felt within just 30 minutes of ingesting CBD, with seven days of sustained effects following the treatment. Studies show that CBD interacts favorably with the 5-HT1A neuro-receptors closely linked to depression and anxiety.

In addition, 5HT1A stimulation benefits neuromodulation and decreases both blood pressure and your heart rate. Drugs derived from cannabinoids promote bolstered cognitive benefits through distinctly different neural pathways to conventional antidepressants and are a fantastic treatment for mood, depression, and other neuropsychiatric conditions. 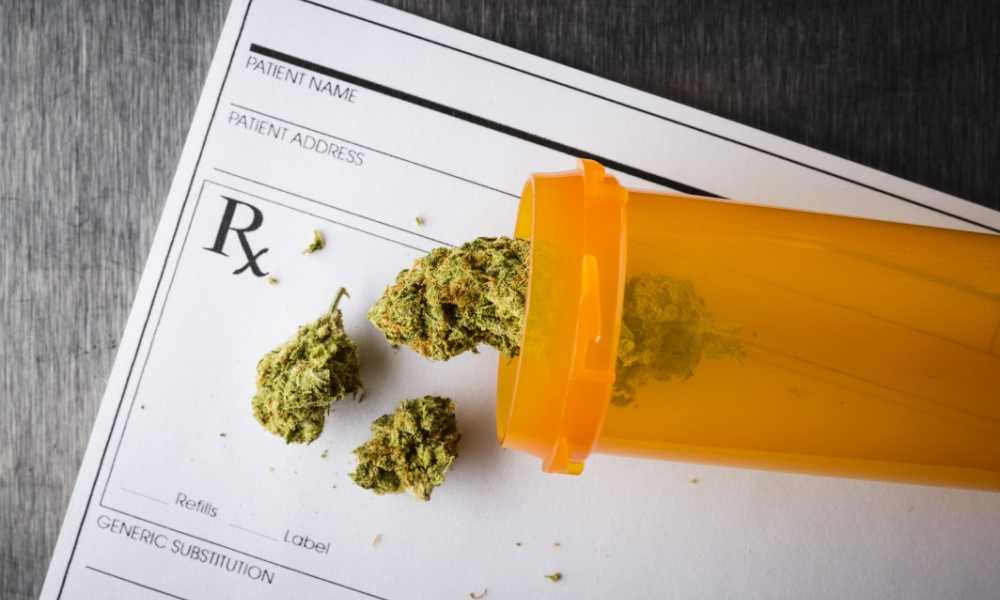 CBDs and Endocannabinoids for Major Depression

Major depression has the highest incidence rate of morbidity out of all mental disorders. Despite many modern antidepressant therapies being available, most only have limited effect on the wide-range of mood disorders rampantly plaguing society. Cannabinoid agonists and endocannabinoid enhancers have a far greater therapeutic effect than standard antidepressants.

Not only does treatment with cannabis make you feel better immediately, it also increases the release of serotonin in the hippocampus, while increasing both serotonin and noradrenergic neuron firing. Serotonin deficiency is caused by a range of factors from genetic influences to digestive issues, a poor metabolism, and of course stress. Serotonin directly influences dopamine which is known as the ‘feel good’ hormone. It literally makes you feel good.

The CB2 receptor affects our immune response, regulating immune cell production, the spleen, tonsils, and the thymus. The activation of CB2 reduces the risk of neurogenerative diseases such as Alzheimer’s and Huntington’s, while also reducing neuroinflammation in general which improves mental acuity.

In terms of depression, CB2 activation brings behavioral effects under control, stimulating your appetite, granting a sense of calmness, and vastly improving the brain’s response to stress in general. CB2 activation’s benefit to the immune system is nothing short of profound.

Regular Use Lowers Depression and Anxiety

Regular use of marijuana for depression lowers anxiety, particularly during high-stress periods. The CB1 density in the hippocampus and amygdala ensure that emotions are well-regulated and memory is enhanced, while cannabis even benefits those with ADHD and other psychiatric disorders such as bi-polar.

It can be stated that cannabis offers a natural and powerful plant based remedy to treat anxiety and depression with its complex of cannabinoid compounds that can affect the homeostasis of the body and mind so profoundly by selection of specific cannabinoids or in combination with or without THC and in various strengths depending on strain or extraction. This offers great flexibility for dovetailing treatment effects to the patient's need. Of course there are other complex and profound plant medicines that can also treat depression and can be partnered with a cannabis derived treatment such as turmeric which has been recognized in Ayurvedic medicine for the treatment of anxiety and as an anti-inflammatory. This  would suggest a potential herb partner with cannabis which a skilled naturopath might recognize as a valuable treatment combination for a patient.

Multiple limbic brain regions involving everything from emotion to cognition are effected for at least 24-hours after CB1 stimulation, with the therapeutic benefits of this stimulation being highly beneficial for post-traumatic stress disorder. Chronic stress is lowered, and healthier fear response is promoted.  The stress-protective benefits of CB1 and CB2 upon the amygdala and prefrontal cortex are profound, dampening anxiety and causing  elevated feelings of well-being.

Conventional medications for post-traumatic stress disorder are known to work, but at times can trigger all-new symptoms of their own. Psychiatric medications are often habit-forming, with dependency arising as a major risk, especially when one is going through a difficult period in their life. PTSD medication can also put pressure on your heart, while bringing one to some means of managing distress rather than overcoming depression.

Cannabis and the compounds inherent help to restore the natural endocannabinoid function of the body, resulting in a significant improvement of seven of the twelve items listed on the PTSD scale.

Marijuana is used by many veterans to help them cope with the symptoms of PTSD, while when used in conjunction with conventional therapy, cannabis causes regression from the condition itself and supplies a protective effect as well. CB-1 receptor activation from the use of medical marijuana for depression is in itself a resolution for PTSD, as most of the symptoms result from an endocannabinoid deficiency.

Medical marijuana for depression is one of the best treatments available with the added benefit of having no toxicity, and a range of neuroprotective benefits. Both THC and CBDs have proven their efficacy through numerous studies and real-world testimonials, but more study needs to be done and misunderstanding of dosage effects is common for those that self-medicate or use for recreational purposes, so it goes without saying that for those using marijuana as a therapy for drepression should consult a knowledgeable therapist or doctor on dosage and the best way to take marijuana for their treatment.

Recently the unfounded fear that marijuana is related to spurring up its own form of anxiety and depression was debunked where dosage is carefully understood and maintained. Medical marijuana instead helps one to reach a balanced temperament, helping both the underlying physiological component and giving one the lift needed to live a life free from depression, anxiety, and social discomfort. Just a single dose at the correct strength (dosage level is VERY important or the benefits may reverse) of high-CBD low-THC marijuana dramatically drops stress, anxiety, and depression levels without any negative side effects when taken correctly at the prescribed dosage level.

Finally, we always advocate using marijuana or CBD oil for medical reasons within the law where you live and with the advice and guidance of a doctor or medical therapist, qualified for the condition you want treated. Check with your state or province health department for government registered GPs they list for the state's medical marijuana program.  If your state currently supports patient registration as an approved medical marijuana patient you will likely gain access to a state dispensary (where these have been established) which can give you guaranteed tested quality, low cost access to supply and  can also help you with the correct dossage according to medical cannabis material weight and the recommended way of taking it .