In terms of medical marijuana, Colorado used to be one of the more conservative states in the US until the year 2000, when Amendment 20, also known as the Colorado Medical Use of Marijuana Initiative was approved by almost 54% of voters. This amendment allowed qualifying patients to use medical marijuana for their treatment with prior approval and written consent from their physician.

Later with Amendment 64 which was passed in 2012, marijuana was officially legalized in Colorado as of January 2014. After the official legalization, cannabis tourism which is a unique form of drug tourism, also emerged in Colorado, making it one out of the only two states in the US where it is seen, the other being Washington State.

Thus, both recreational as well as medical marijuana in Colorado became legal, although there are specific rules governing each of them. Additionally, there is also a third set of laws meant for the use and management of hemp, which is basically a certain variety of the marijuana sativa plant species and is normally specifically grown for industrial purposes.

As per laws governing medical marijuana in Colorado, a qualifying patient is allowed to possess up to 2 ounces of medical marijuana and also cultivate up to 6 marijuana, 3 of which can be mature. According to the patient’s medical condition and the severity of the disease, the physician is allowed to recommend greater amounts of marijuana than the limit prescribed by the state as per Amendment 20, in which case the patient is entitled to the preparation of an affirmative defense. 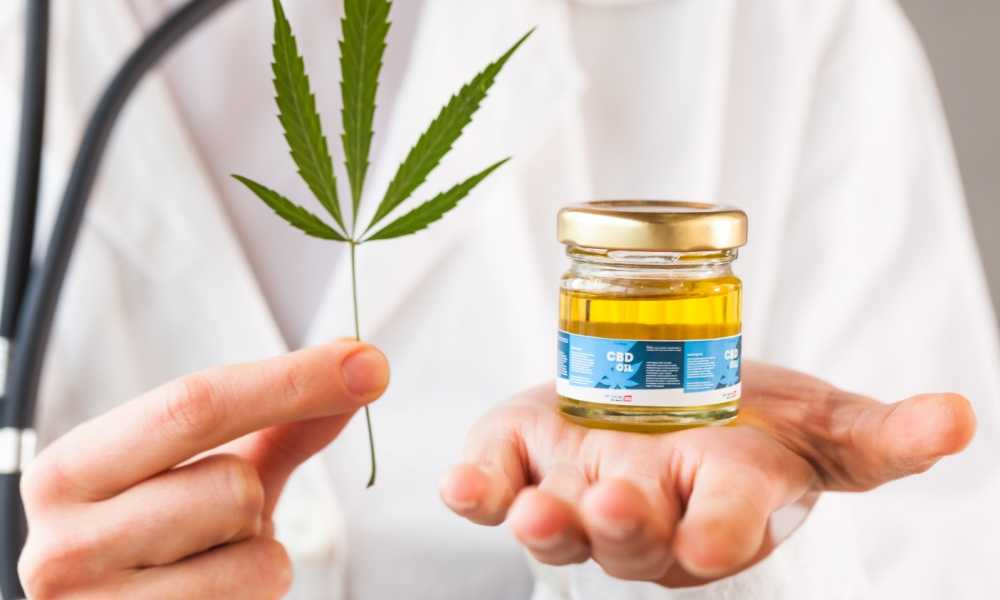 Soon after the legalization of medical marijuana in 2000, the Colorado Department of Public Health and Environment launched their Medical Marijuana Registry Program in 2001, which allowed qualifying patients to be registered under law with medical marijuana ID cards that prove their eligibility.

A state registry is also maintained carrying the details of all eligible patients. All registered patients are to receive the privileges and protection offered by the Colorado Medical Use of Marijuana Initiative.

The law also includes any other debilitating disease that may be deemed treatable with medical marijuana in the professional opinion of a state-approved physician.

Apart from being diagnosed with any of these medical conditions, the person must also be a resident of the state of Colorado and must possess a valid medical marijuana recommendation given by the state-licensed physician. You must also prove that you have a bona-fide doctor-patient relationship with the physician.

There are state-licensed dispensaries that sell various types of marijuana and its products, from which patients as well as recreational marijuana users can purchase their required amounts. All of these dispensaries should obtain a valid license or approval to run  a business as part of the Colorado Medical Marijuana industry, from the local authority under which they operate.

In order to be eligible to operate a dispensary and to apply for the state medical marijuana business license, a person must be 21 years of age or older and be a resident of Colorado at the time of application and for the two preceding years, prior to the application.

They must also not have been convicted in a controlled-substance felony or any other felony that includes those which have not been fully discharged, in the past 5 years prior to the application. They should also not have a serious criminal history that may question the morality of the person’s character. 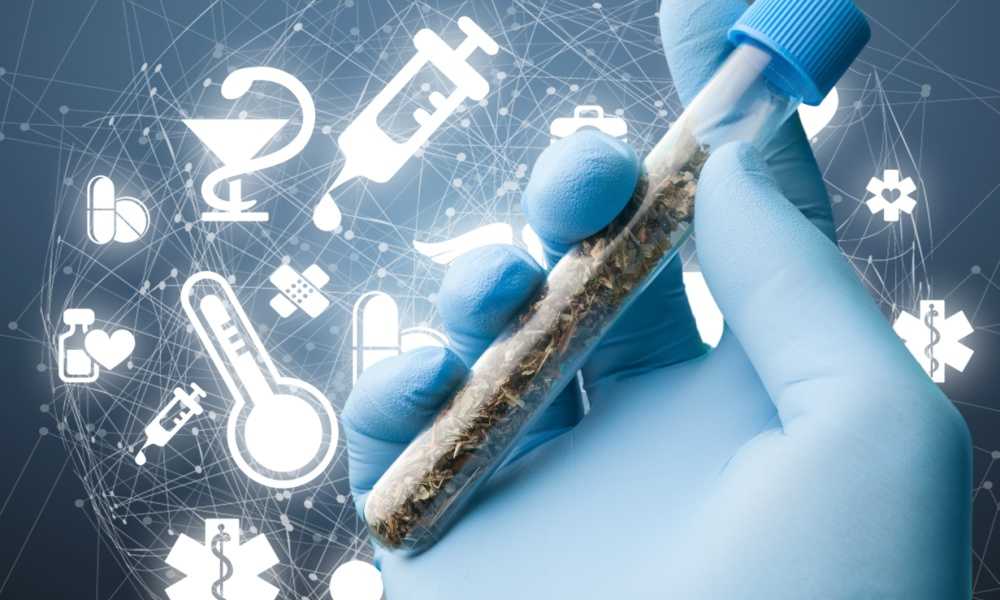 Additionally, they should not be a licensed and practicing physician, a police officer, a sheriff or a deputy sheriff or an employee of the state or local licensing authorities. The persons employed by the business owner to work at the dispensary should also show a clean criminal record. They are required to pass a criminal history record check and obtain a medical marijuana occupational license.

Each caregiver is allowed to care for up to 5 patients at a time and can cultivate a maximum of 36 marijuana plants.