Virginia is a very conservative South Eastern state of the U.S. Even though the idea of legalization of marijuana in the state is strongly supported by Virginians, with a good majority of 62% of them standing for recreational marijuana and a whopping 86% of them supporting medical marijuana, the drug is still almost completely illegal for use.

This comes as quite a misfortune as efforts are still being carried out to pass legalization owing to the many medical cases that could well be treated with marijuana.

Just like other conservative states in the world, the laws pertaining to marijuana in of Virginia are quite limited.

The only positive move by far towards the use of marijuana or related products in the treatment of medical conditions is the House Bill 1445 which was passed in the year 2015. According to the bill, patients suffering from epilepsy are allowed to use certain medical marijuana oils that are low in THC as they are proven to be effective against some of the symptoms of the disease.

There is a relevant clause here though. The bill saves the patients from a possible conviction for possession of marijuana, but this does not protect them from an arrest. The bill is merely an affirmative defense against a possession charge. This goes to prove the conservative nature of the state even further.

None of these make the plant or the herb legal in any way. For the same reason, although the law does permit patients to use low THC strains of marijuana in the form of oils, they have no legitimate method of purchasing the product from anywhere in the state. 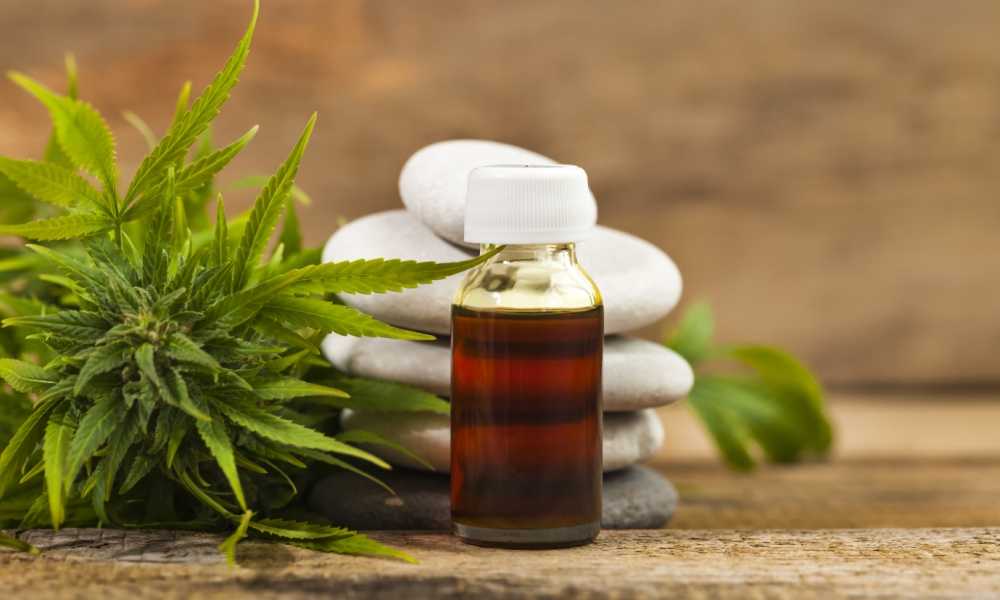 Virginia does not have any legal cultivation centers for marijuana and hence, the qualifying epilepsy patients need to obtain the same from a different state where medical marijuana is legal and is allowed to be used by out-of-state patients as well.

There are also no legal outlets in the state of Virginia where anyone can buy marijuana or marijuana induced products and this includes people who are qualifying patients under the bill as well.

There was a similar slight bit of relaxation that was made through a 1979 medical regulation. It gave way to legislation allowing approved doctors to recommend marijuana to patients suffering from glaucoma or the side effects of chemotherapy arising from cancer treatments.

In Virginia, marijuana is illegal and has not even been decriminalized as yet. Hence, the rules governing the use of marijuana are very strict and violation can invite harsh punishments. There was a failed attempt at decriminalization in 2015. However, the Virginia Senate’s Courts of Justice Committee rejected the bills to decriminalize marijuana.

If caught driving under the influence of marijuana, the first offense will be an unclassified misdemeanor which comes with a penalty of about 30 days of maximum jail time and a fine of $500 or both, along with the suspension of license or a loss of driving privileges.

This was the rule until the change that came in 2017. This made the loss of driving privileges an option for adults, but it does come under the discretion of the judge. For juveniles though, the loss of privileges is mandatory.

A subsequent offense to the act is a Class 1 misdemeanor that invites a penalty of 12 months in prison or a fine of $2500 or both, along with the loss of the right to drive. The first offense is eligible to a deferred disposition. However, it will require proper drug assessment, community service, plus classes and a temporary suspension of driving privileges for six months.

This option has always been controversial as it would leave a permanent mark on the record of the person. It can also affect his immigration status and most importantly, it disqualifies the person from expungement. 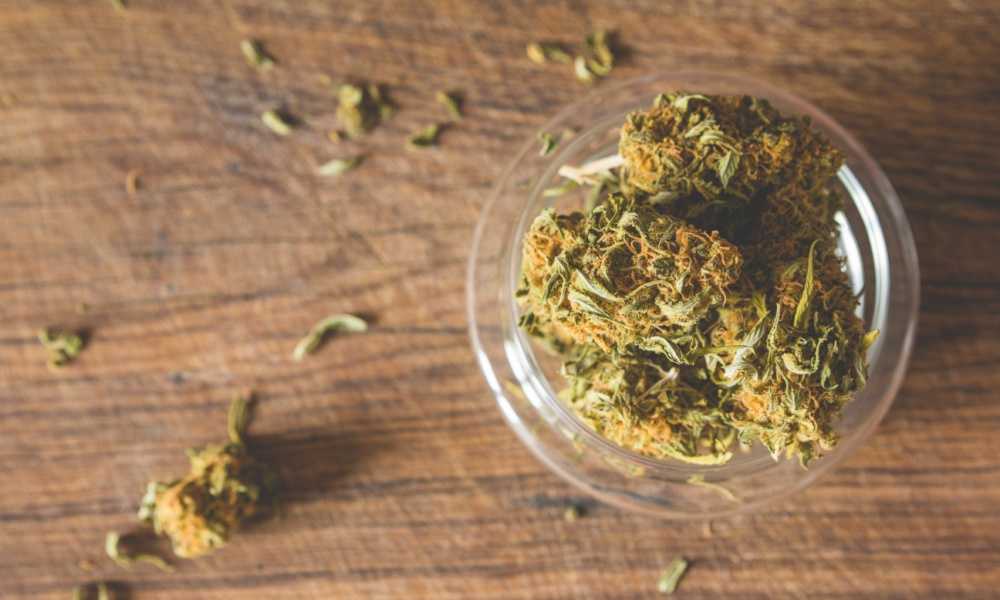 Coming to possession penalties, because marijuana has not been decriminalized, the punishments are pretty severe. A person found in possession of less than a half ounce of marijuana is punishable by a fine of up to a $500 fine or jail time of 30 days or both. In the same way, the sale of marijuana leads to more severe charges while even a third offense in selling leads to a minimum of 5 years in jail and a maximum of a life sentence.

The penalty for cultivation of marijuana, regardless of the amount being cultivated for personal use, is counted as simple possession. Earlier the act was charged as a felony with a penalty of 35 years of prison.

That said, in spite of a good majority of favorable support for the legalization of marijuana, there are no pending legislations attempting to legalize either recreational or medical marijuana. However, owing to the multiple medical uses and benefits of marijuana put together with the already established support, Virginia could possible see a future where the rules are a little more relaxed to expect the least.