In any event, Las Vegas has become even more interesting to tourists.

But is it really that liberal? You can’t just march downtown carrying the biggest blunt ever.

There are surely some rules and restrictions that apply, so we strongly suggest you read the article before heading down to the Strip.

Quick Navigation
How Did It All Started?
Can You Use It For Recreational Purposes?
Where to Buy?
How Much Can You Buy?
Where to Consume?
How About Smoking in a Car?
FINAL VERDICT

How Did It All Started?

The road traveled to reach the point where weed was first decriminalized and then legalized in Nevada was a long and rocky one.

It was first legalized for medicinal use way back in November 2000. In spite of this, it wasn’t before the summer of 2015 that the first dispensaries opened where you could actually purchase medical marijuana.

Then the Initiative Petition 1 happened, and because of it, marijuana became legal for everyone who is older than 21. The petition was passed in November 2016, sixteen years after the first act of decriminalization.

However, it wasn’t until July 2017 that Las Vegas marijuana laws actually took effect. What does this really mean?

Can You Use It For Recreational Purposes?

In a word, yes. But, read on to get yourself better acquainted with a few rules and regulations that apply. As there are numerous tourists interested in buying pot for recreational use, there are still certain benefits for those who hold medical cards for the medicinal use of marijuana. Reduced taxes are one of those. 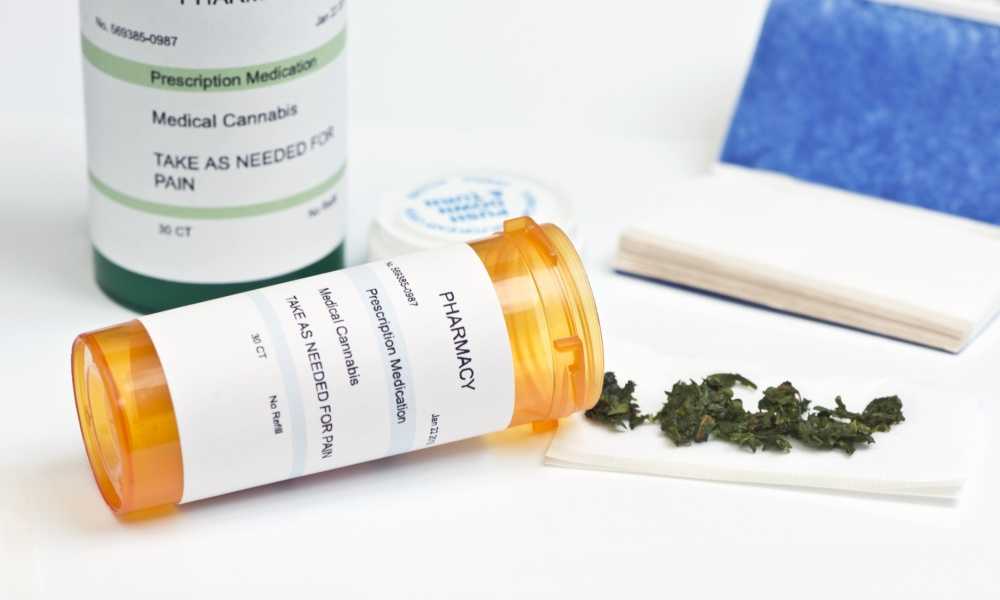 The only way to legally purchase some weed in Las Vegas is to go to one of the dispensaries approved by the state of Nevada. Once you get there, you simply need to show some approved ID that proves you’re over 21.

If you have a medical card, you will get a discount of 10 to 20% and some dispensaries will allow you to skip waiting in line among the tourists and recreational pot smokers.

Keep in mind that the dispensaries are required by law to remain closed during certain periods. Most of them are closed between 3 AM and 7 AM.

How Much Can You Buy?

You can’t just walk into a dispensary and buy a pound of weed. With any singular purchase, you are allowed to buy an ounce. On the other hand, there are no limits on how many times you can go and buy individual ounces of weed.

The restrictions for those who have a medical card and use marijuana for medicinal purposes are not that harsh, though. If you have a medical card it is completely legal to possess up to 2.5 ounces of pot and up to 10,000 milligrams of concentrates made from tetrahydrocannabinol.

Those without a medical card can only possess up to an ounce of weed and 2.975 milligrams of tetrahydrocannabinol concentrates.

Well, this is where things get a little bit tricky. You go down to the nearest dispensary, purchase some weed, but you’re not sure where can you smoke it. Strolling down the street? In your car? In your hotel room? In the nearest casino? Either way, you probably won’t like our answers.

According to Las Vegas marijuana laws, you are only allowed to use cannabis on a property that is owned privately by a Las Vegas resident.

This is very important - you are not allowed to smoke weed in any public location! So no spliffs in the casinos, then. Some hotels may allow you to smoke in the confines of your room, but those are few and far between.

If you get caught smoking weed in a public place you could get fined, and fines may rise up to $1,000, so that’s no joke.

In recent times, we’ve seen social lounges blooming up in rising numbers, as these are the perfect spots for non-residents to smoke cannabis without getting fined. There are also various other sorts of private clubs and establishments that offer similar services.

If you get caught smoking marijuana on the premises of the company you work for, you could get fired, so that’s another thing you need to look out for. 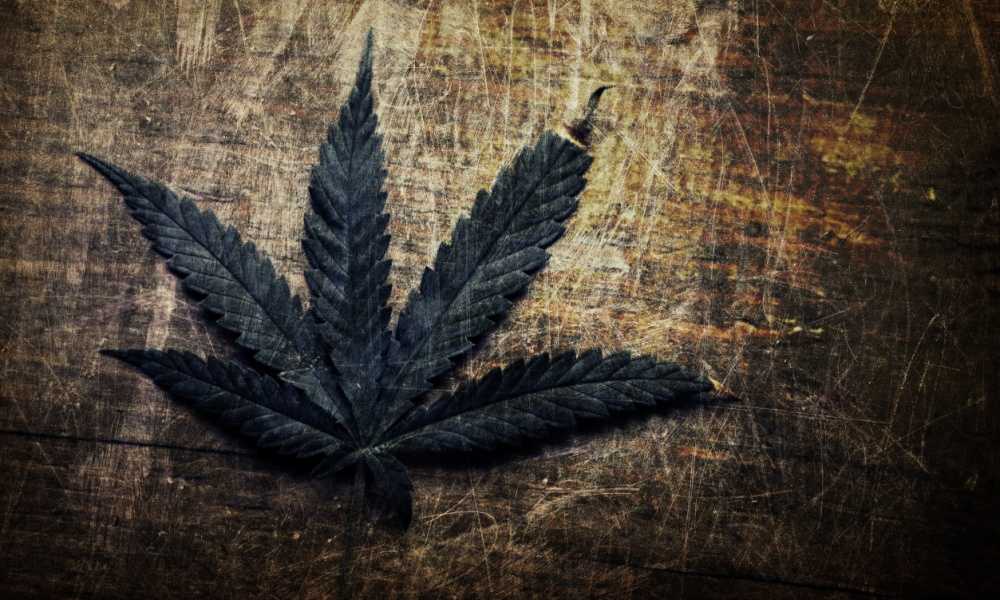 How About Smoking in a Car?

Unfortunately, this is not an option, even though a car is one’s private property. A police officer in Las Vegas can pull you over for erratic driving and ask you to submit to a blood test. The test will instantly show the amount of cannabis in your blood.

If it’s found that one milliliter of your blood contains more than two nanograms of cannabis or five nanograms of its metabolite, you can be cited for driving under the influence.

Hopefully, this article will help you to have a pleasant stay in Vegas. Stay safe.

Is Weed Legal in Hawaii?

Marijuana Legalization Illinois – Are Changes on the Way?