Kentucky is one state in the U.S that is lagging behind a bit when it comes to the legalization of Cannabis or marijuana. It is commonly known as the Blue grass state, but the irony lies in the fact that the high grass of marijuana, while still being the state’s major cash crop, is not legal for use within the state.

Marijuana still remains to be almost completely illegal in Kentucky and possession or consumption of marijuana by anyone is liable to be penalized.

However, as of April 2014, certain medical patients are allowed access to CBD – a cannabidiol present in the plant of Cannabis that forms the non-psychoactive element of the plant. However, it is only meant for medical cases requiring prescribed amounts of the substance and is not expected to increase the scope of the law in any way.

In Kentucky, marijuana is deemed as a Schedule I substance. This means it is something that does not have any medical value and has quite a high potential for abuse or misuse. For the same reason, the law by no means entertains the drug in the state.

However, several Democrats and Republicans in the legislature are touting for the legalization of medical marijuana in order to make it available for the treatment of a variety of health issues. 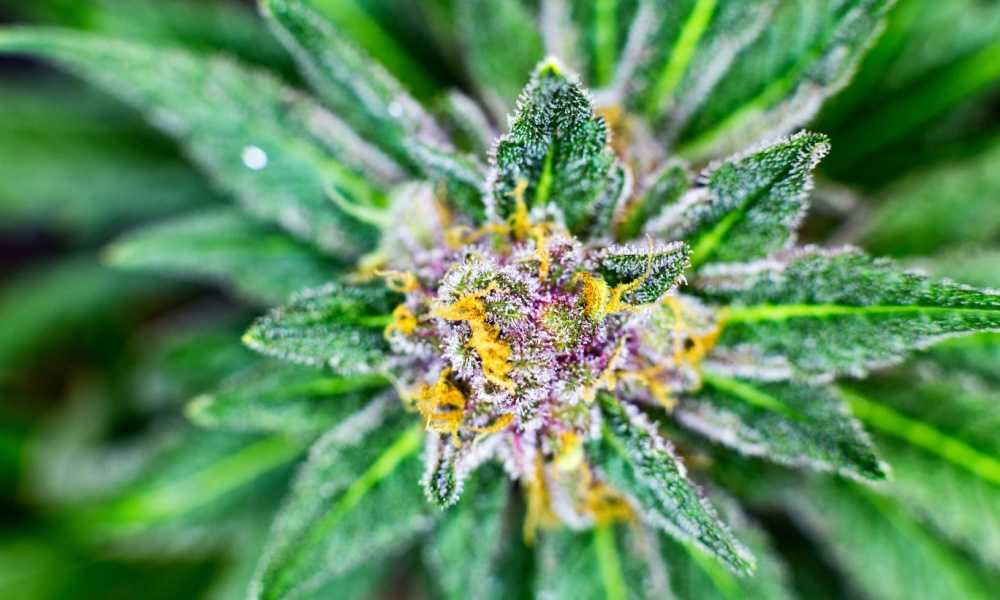 If the bill pushed by the lawmakers does get approved, marijuana will be permitted for the treatment for the following debilitating medical conditions:

The law might also include any other kinds of terminal illnesses declared by a state-approved physician. It would be quite a revolutionary law once passed.

Coming back to the current scenario, the marijuana crop in Kentucky actually is estimated to be worth over $1.5 billion every year. However, it is not legal for use in the state.

First things first, let’s talk about possession. In the state of Kentucky it is illegal and punishable to possess any amount of marijuana regardless of whether it is a small amount or a large amount. While in some states the law has been decriminalized to exclude small amounts of marijuana possessed for personal use, in Kentucky, there are no such exclusions. Violation of the rule is treated as a Class B misdemeanor and penalty includes either jail time of up to 45 days or a fine of up to $250 or both.

Secondly, as an implied rule, it is of course against the law to be driving under the influence of marijuana. It is best to get a fair idea of marijuana laws in Kentucky before visiting.

As mentioned before, since marijuana is illegal in all ways in the state, it is also illegal to cultivate marijuana. And it includes planting as well as harvesting of marijuana with the intention of selling or transferring it to another person. As per the law, a person possessing 5 or more plants is deemed to be cultivating it with the intention of selling it. In the case of less than 4 plants, it will be considered as a case of possession.

To be more specific, in case of 5 or more plants, the first offense that will be charged as a class D felony, along with subsequent offenses being a Class C felony. These can invite a fine between $1000 and $10,000 along with a jail term of a minimum 5 years and maximum 10 years. 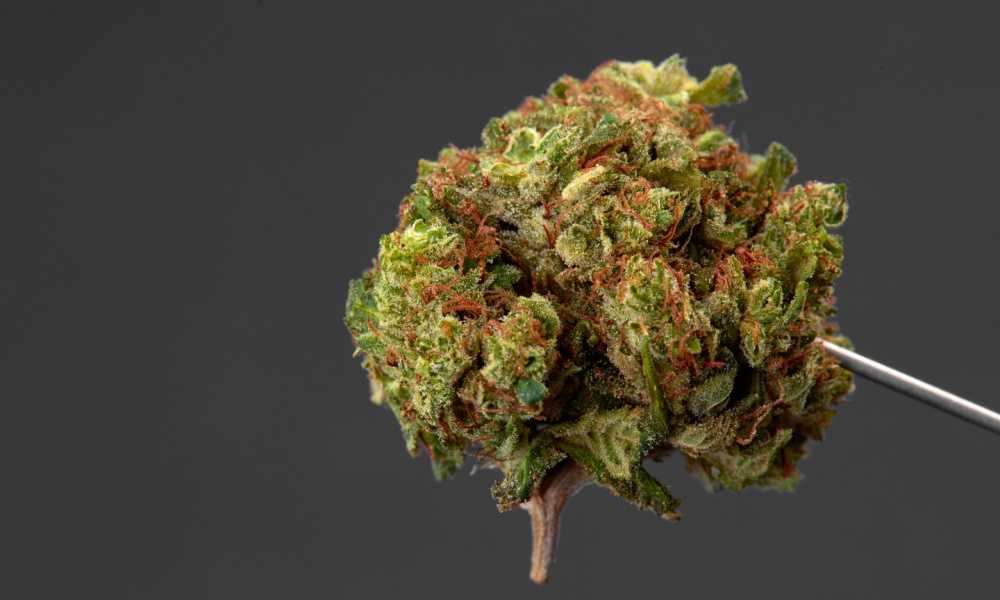 In case of less than 4 plants, the first offense will be a Class A misdemeanor that comes with a fine of up to $500 or 12 months of jail time or both. Subsequent offenses will come under a Class D felony and is liable for a punishment of minimum $1000 and maximum of $10,000. Jail term will be between 1 and 5 years.

There is also a special case called trafficking. It includes acts of processing or selling marijuana. It also includes possessing marijuana with the intention of processing or selling. According to the severity of the case the penalties may vary. From 8 ounces to more than 8 pounds, the charges filed will be under misdemeanor and felony. Performing any of these acts within 1000 feet of a school building will be considered as a severe case of trafficking and is liable to be a class D felony. It can invite quite harsh penalties.