Is Weed Legal in Hawaii?

Hawaii is a favorite vacation destination – what with its beaches, palm trees, parties, and cocktails. But what if you throw some weed into the mix?

Since there are numerous popular strains that originate from Hawaii, it’s quite strange that it isn’t among the leading states where the legalization of weed is concerned. Not everything is so bleak though, as there’s still room for improvement, so just read on to find out whether it is safe to walk around beaches in Hawaii with a joint in your mouth.

Quick Navigation
Is It a Crime?
Changes Are A-Coming
What do the Dispensaries Sell?
What About the Laws?
FINAL VERDICT

Is It a Crime?

The Aloha State is known among marijuana connoisseurs for such famous strains as the Kona Gold, Maui Wowie, and Kauai Electric. So is weed legal in Hawaii? No, but the answer to that question is not that simple, though you can’t really walk around smoking a joint.

It is true that marijuana has been decriminalized for medicinal uses since 2000, but it was never made legal for recreational use. Patients with a medical marijuana card are allowed to grow no more than seven plants, but there were no legalized medical dispensaries that sell medical marijuana. In addition, out of those seven plants, the law dictates that no more than three can be mature at the same time. 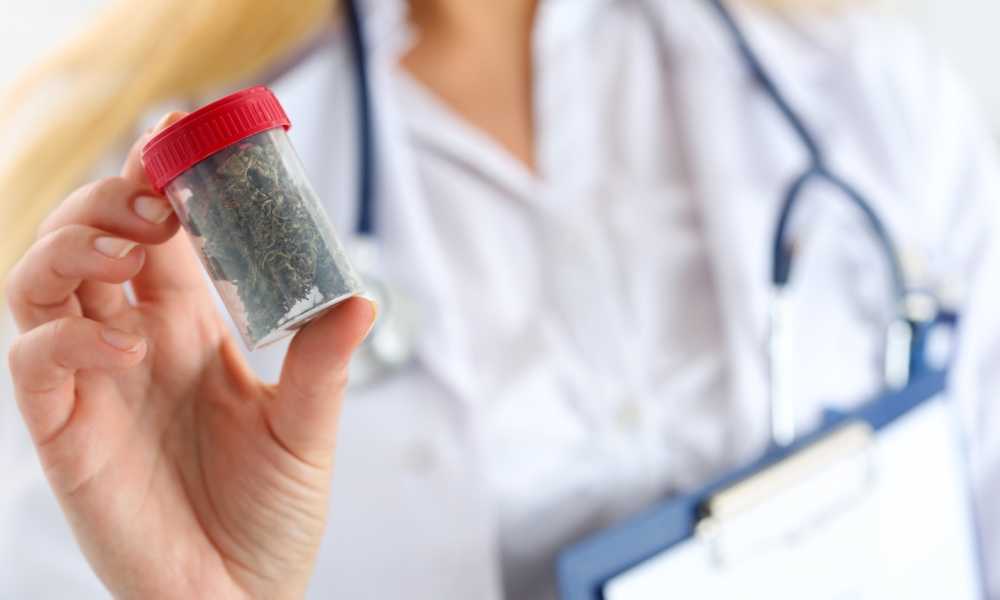 All of this changed a few years ago, and it changed for the better. In July 2015 an act passed the Hawaii State Legislature and the bill was signed into law. Following the enactment of the act, a program was created to regulate the setting up of medical dispensaries that sell marijuana for medicinal use, but only to patients registered with the state.

There are now several dispensaries which allow registered patients to purchase up to four ounces of marijuana for medicinal use.

Also, keep in mind that marijuana can only be used for the treatment of certain medical conditions. These include nausea, glaucoma, chronic pain, cancer, Crohn’s disease, cachexia, seizures, epilepsy, AIDS, HIV, muscle spasticity, and multiple sclerosis.

Keep in mind that you cannot get a medical card for the purchase of marijuana without obtaining a certificate that shows you’re a resident of Hawaii. Anything apart from that is illegal.

What do the Dispensaries Sell?

You can choose between different marijuana strains, but be careful as some of them can be quite potent. Always ask for assistance when choosing the marijuana strains that best suit your needs.

Some strains are known for energizing effects while several others will provide sedating and soothing properties.

Most dispensaries also sell other products derived from marijuana, and those include seeds, clones, transdermal topical products, and various edibles.

In case you didn’t know, clones are actually healthy seedlings that can be grown right away. Seeds usually include a choice of different strains as well.

Topical products such as massage oils, lotions, and creams are meant to be used on your skin and are not for oral use. Also, take notice that such products are not meant to get you high.

Cannabis edibles may include candies, drinks, and other types of foods, but beware as these can sometimes be very potent. Always consult the seller in the dispensary before purchasing such products.

What About the Laws?

According to law, even if you have a medical marijuana card you can only purchase up to four ounces of cannabis for medicinal use. You can do so every two weeks. You can’t go around carrying four ounces of weed either, as you can be arrested for drug possession with intent to distribute.

You need to use weed containers or bags that carry less than one ounce, and that’s all you’re allowed to take with you. Selling weed is illegal. It is also illegal to carry it in public places, so is the consumption of it.

Even with your medical card, you are officially only allowed to use marijuana in your own private residence, and that’s about it. 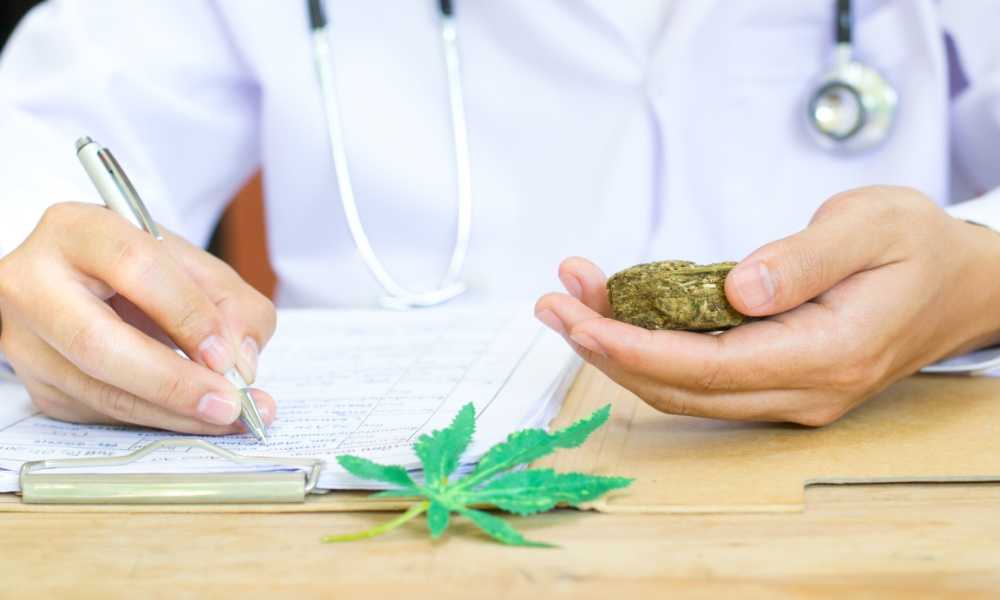 Driving under the influence of marijuana is also strictly prohibited and if you get caught doing so, you can expect a steep fine for multiple traffic violations, and perhaps criminal charges.

If you get caught with marijuana you could be fined or imprisoned for possession, unless you have a medical card. Having less than an ounce of marijuana will result in a $1K fine and sometimes even imprisonment for up to a month.

Carrying more than an ounce but less than a pound of marijuana without a medical card may lead to a fine of $2,000 and in some cases also imprisonment for up to one whole year.

No matter how wondrously great the idea of rolling a joint on a beach somewhere in Hawaii, it’s not something you should play around with. As you can see, only those with a medical marijuana card can purchase weed in dispensaries approved by the state.

Is weed legal in Hawaii? Yes, but only for its residents with a medical card that approves marijuana for medicinal use.