Marijuana does not directly cause depression or restraint of the central nervous system. Its main effects on the CNS are stimulant effects, acting directly upon pleasure, reward and pain neurological pathways primarily in the hippocampus and cerebral cortex. You cannot classify marijuana and products derived from cannabis to be primarily depressants. So why does the question arise: 'Is marijuana a depressant?'

Certain strains of marijuana do, however, have effects which could be described as depressive, but due to the fact that most of the over 400 compounds present in weed act upon the central nervous system in a depressive capacity, marijuana is mainly a hallucinogen and stimulant.

Quick Navigation
Marijuana Stimulates the Central Nervous System
Marijuana is not a Depressant but Indica and CBDs Can Help
The Relaxing Effects of CBDs
How to Experience Sedative, Depressive Effects
Marijuana’s Total-Body Wellness Benefits
FINAL VERDICT

Here we’ll be showing you what makes many people mis-classify marijuana as a depressant in a general sense and take you through a look at which strains are best for their depressive effects.

When one observes the effect of the activation of the CB1 receptor caused by taking cannabinoids, one notices the exact opposite effect of what conventional depressants do to the central nervous system. CB1 activation inhibits gamma-aminobutyric acid, or GABA, the chief inhibitory neurotransmitter of our central nervous system. This brain chemical helps to calm us down thanks to its sedative effect.

GABA blocks impulses which are associated with anxiety, mood disorders, chronic pain, and even epilepsy. Due to this reduction in the neural operating rate, GABA is considered depressive. This very mechanism is also responsible for the anticonvulsant, analgesic and anxiolytic effects, while granting results similar to those felt when taking benzodiazepines without the negative contraindications or complications. In this way CBDs reduce the symptoms of anxiety and depression with just a slight amount of sedation and no ataxia. 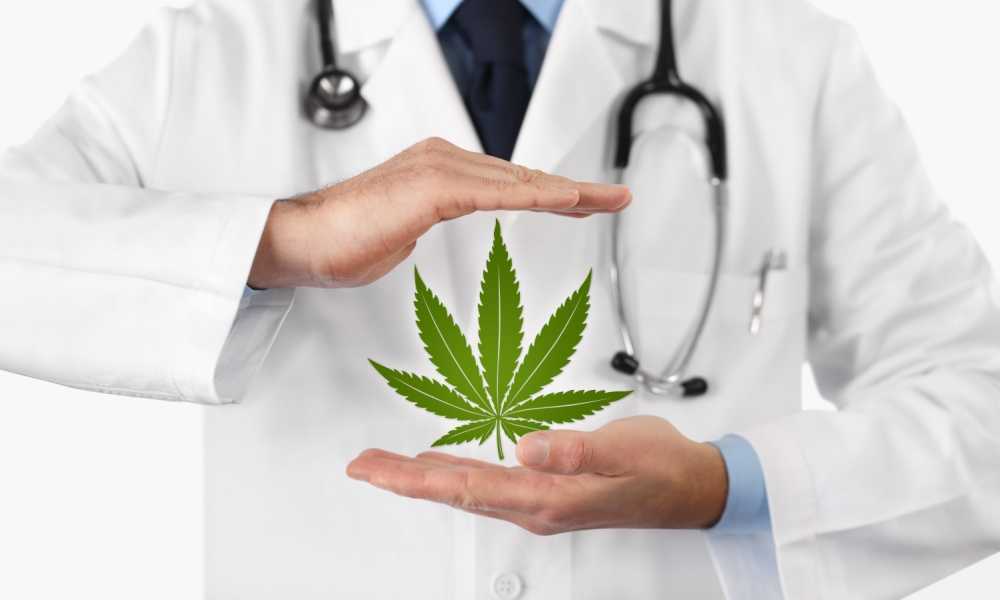 Marijuana is not a Depressant but Indica and CBDs Can Help

Most strains of sativa are uplifting, energizing head highs while Indica instead delivers a heavy, body-focused stoned effect. A strong sativa will tug at social anxieties making you face the issues underlying making varieties of sativa the least likely to be described as depressant. With cognition elevated and acuity upped, it is not likely that you’ll feel anywhere near lethargic enough to able to fall asleep easily after ingesting most decent sativa.

Both Indica and Sativa can be equally high in THC or CBD concentrations, however the stoned effect of most Indica’s make them the preferable choice for those looking to relieve stress and anxiety without causing any drowsiness. This does not necessarily translate to the best choice for a work or busy social environment, but it is the best for unwinding at the end of the day and getting a good night’s rest. In a similar sense, cannabidiols (CBDs) contain little to no THC and are responsive for the sedative effects felt when using marijuana.

The Relaxing Effects of CBDs

Cannabidiols and THC work synergistically. To reap the best medicinal benefits, and the right high to calm you down, lulling you towards a relaxed state, it is essential to find the right balance of CBDs and THC, or take just CBD extracts alone.  CBDs, by default, are not psychoactive. Certain extracts such as cannabis oil at times contain a blend of THC and CBDs at varying strengths, while some products are pure CBDs alone.

If you are looking for a treatment which calms and sedates without any of the high which typically accompanies marijuana use, then go for CBDs with no THC. The sedation experienced when smoking, vaping, eating, or ingesting marijuana is highly subjective as the actual effect itself is the product of CB1 & CB2 stimulation. Nonetheless, you can expect the following results which typically lead many to believe that marijuana is a depressant:

How to Experience Sedative, Depressive Effects

The most noticeable depressive effects can will be noticed when taking a high dose of cannabidiols. Cannabidiol is a biphasic drug which means that it causes differing effects on the body depending on its concentration in your blood stream. Alcohol is a famous example of a biphasic drug, acting as a stimulant until blood alcohol levels reach 0.05% when alcohol then causes depression and sedation.

The best way to get a depressive effect from your marijuana use is to stick to CBD oil which contains low THC levels (or no THC) and to increase your dose steadily until a sedative effect is felt. Each person metabolizes CBDs differently, leading to varying concentrations in the blood stream. Most tests show that depressive effects are felt when taking 600 mg doses of cannabidiol, however at just 160 mg, an increase to the duration of your sleep will be experienced.

When you use marijuana, the expression of CB1 and CB2 activation spans the entire body. Your immune system sees a lift, your heart rate is leveled out, and inflammation is healed. The therapeutic effect which it has on your body often leads to healing on multiple levels, resulting in you not needing a depressant as you typically would after just a short duration of use.

Weed is wonderfully versatile and can fulfil so many healing functions with an added benefit in that you may find your desire or need for other medications, dangerous drugs, smoking, or even alcohol start to diminish or you drop them altogether.

Experiment wisely with your potency, dose, and means of administration if you want to take marjuana or CBD oil for a medical issue; but consult your doctor to make sure that you have the dosage right for a particular problem and don't have contraindication issues with any other medicines and you’re sure to find the treatment which works best for you.