In such states, recreational marijuana is not legal and hence they are considered to be more on the conservative side.

As is the case with most other conservative states, Iowa has some very stringent laws when it comes to marijuana.

It was on May 30, in 2014 that the Iowa Governor Terry Branstad signed Senate Bill 2360 into law. As per the law, patients that have been diagnosed with intractable epilepsy and uncontrollable seizure disorders by state-licensed and eligible physicians are legally allowed to use and/or possess “CBD Cannabis Oil” containing not more than 3% THC or tetrahydrocannabinol. 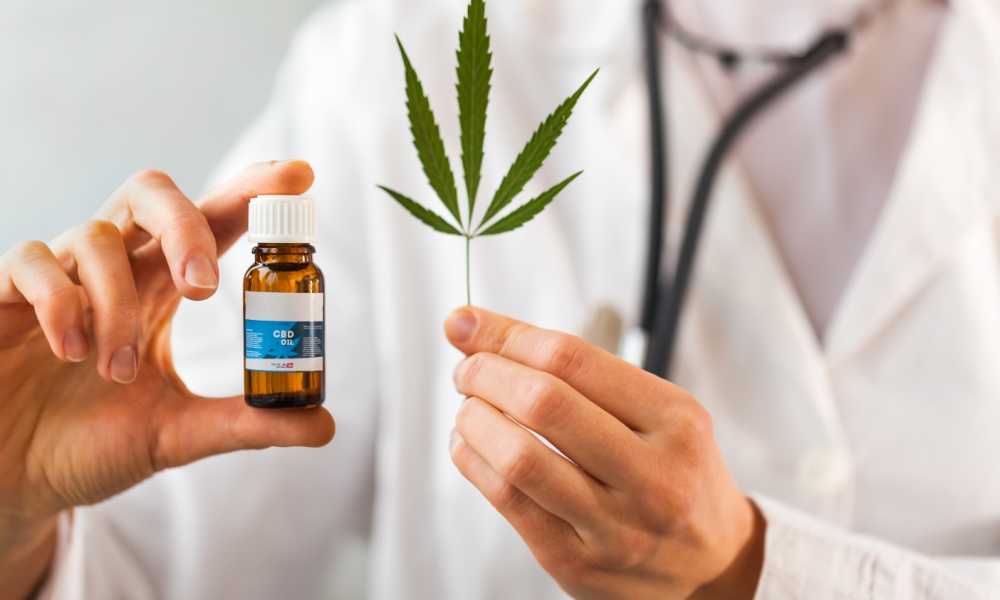 The law also requires that such obtained marijuana extracts should be consumed or administered through non-smokable forms, thereby allowing only transdermal or oral administration.

Hence patients undergoing treatment for epilepsy need to procure their medicine from another state. But therein lies another catch. As transporting controlled substances across state lines is a crime according to federal laws, carrying marijuana from another state would mean breaking federal laws as marijuana still remains to be a Schedule I controlled substance. This way, even though a small part of medical marijuana has been legalized in the state of Iowa, procuring the prescribed amount of the plant is still a huge problem.

Thankfully, this issue was attempted to be resolved by the governor in May 2017, when House Law 524 was signed, thereby allowing the Department of Public Health to authorize and approve a certain limited number of companies to produce and distribute marijuana containing not more than 3% THC.

For this purpose, a new medical marijuana advisory board was also formed in September 2017, with the intention of addressing the concerns of marijuana advocates regarding increasing the THC limits.

The board will also be in charge of authorizing producers and dispensaries for the production and sale of medical marijuana as well. Once this becomes official, the residents of Iowa will have in-state access to medical marijuana for their epilepsy treatments.

In the light of this law, the first medical marijuana cultivator and manufacturer was chosen by the Iowa government in November 2018. Currently, MedPharm Iowa LLC., owned and run by Kemin Industry, headquartered in Des Moines, is the only state-authorized facility in Iowa to have a valid license to manufacture cannabidiol.

Contradicting the legalization of “CBD extracts” for the treatment of epilepsy, marijuana prescriptions are as such illegal in the state of Iowa. This means that the state-licensed physicians, although are permitted to recommend marijuana to patients, cannot prescribe the same as the federal Govt. still categorized marijuana as Schedule I drug.

Thus patients cannot get prescriptions either from their doctor’s or get one filled at the pharmacy. Doctors are merely allowed to provide medical marijuana recommendation in compliance with the laws. 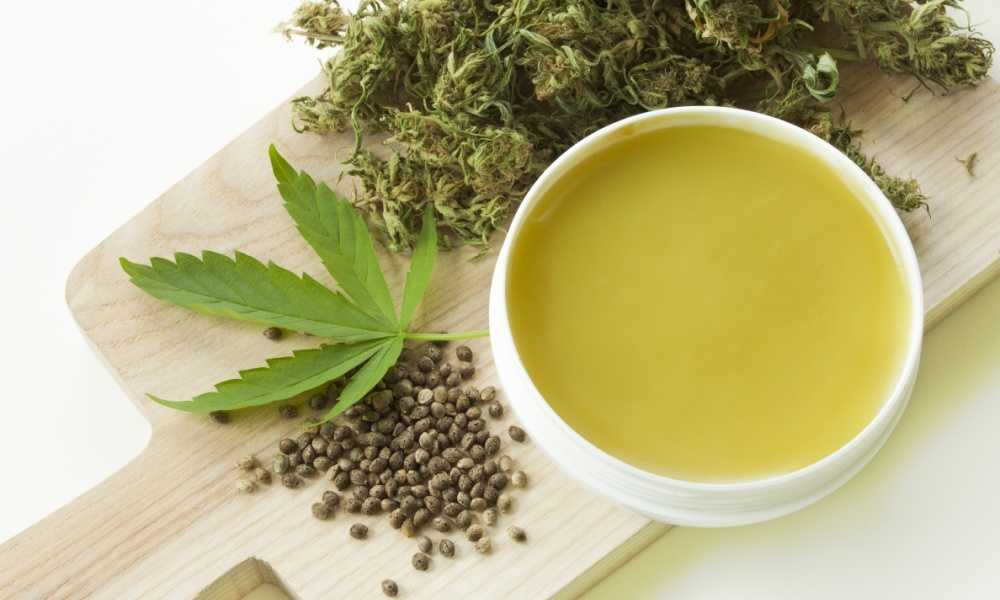 As per the proposed medical marijuana program, the following medical conditions will be included in the list of diseases eligible for legal protection:

The law also intends to include most cases of terminal illnesses as well as any other debilitating medical condition or its treatment that involves chronic pain or that produces issues like severe nausea, muscle spasms, seizures, cachexia or wasting syndrome and the like. Other medical conditions the treatment for which is approved by the Department of Public Health will also be considered.

Apart from all of these, the Iowa medical marijuana advisory board is likely to recommend a list of additional illnesses that can qualify patients for the use of medical marijuana in treatment as well. The board is expected to publish an extensive list this year.