An inline fan vs. duct fan can be used as a part of a cannabis cultivation system to provide exhaust airflow. Circulation and air flow are imperative to the health and yield of your plants.

You want all of the air flushed from your grow area every two to three minutes to guarantee that your lights don’t affect the temperature and humidity. This is especially important when using halogen pressure sodium (HPS) grow lights although air flow against the leaves and stem of your plans is essential to optimal transpiration which makes them draw nutrients from the water or soil at a far faster rate.

Higher powered (and higher on noise) inline fans and their quieter counterparts can be used with near-equal efficacy depending on the size of your grow room, grow box, or grow cabinet. 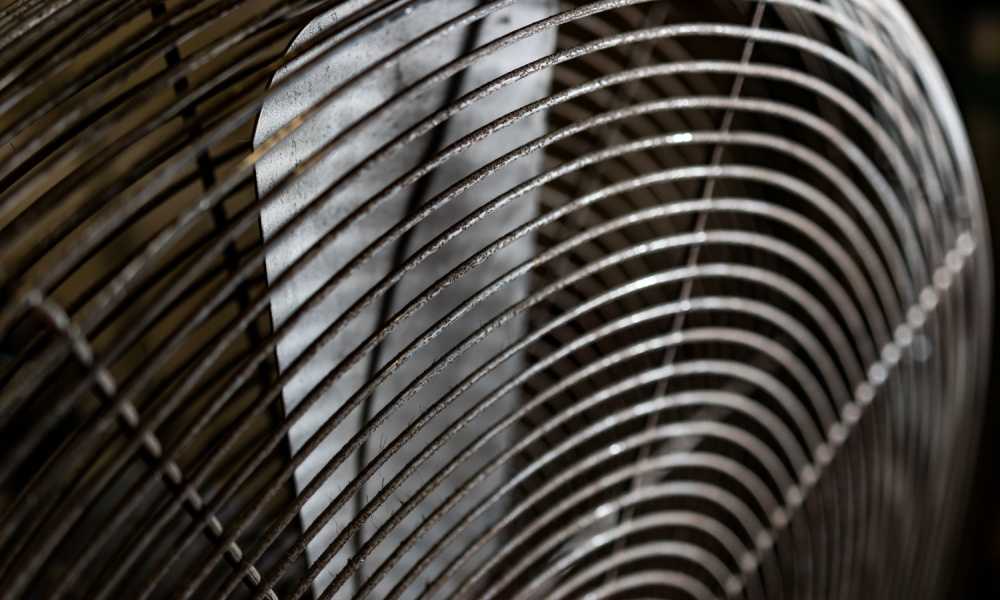 Here we’ll be giving you a comprehensive overlook of inline fan vs. duct fan – a guide to what’s best for your needs as a grower.

We’ll be taking you through a comparison of inline fans vs duct fans according to their CFM rating, noise produced, and the sizes they’re available in.

The volume of air that can be moved by your fan is a major factor to your ventilation and room for expansion. Here’s a closer look at each fan’s potential CFM capabilities.

Although larger and louder across the board, inline fans reliably move the most air. Their rating can be relied on, even under pressure. When you’re using a carbon filter, your only viable option is an inline fan unless you’re only growing one or two plants.

When you’re growing in a small space and only dealing with between one to three plants, duct fans may give you enough CFM sustainably to handle your grow. As soon as you need to expand, duct fans are of limited use. Their CFM output does not remain the same when they’re under pressure. Most duct fans will only be able to handle 6” carbon filters or less, given the variable CFM that they put out.

Benefitting from massive power and a broad range of manufacturers to pick from, inline fans are easily the most versatile performers. The poor performance of duct fans and duct booster fans under pressure puts them second nest in terms of raw CFM potential. If you’ve got the budget, you’ll be able to find an inline fan in any CFM range that you need delivering dedicated performance. 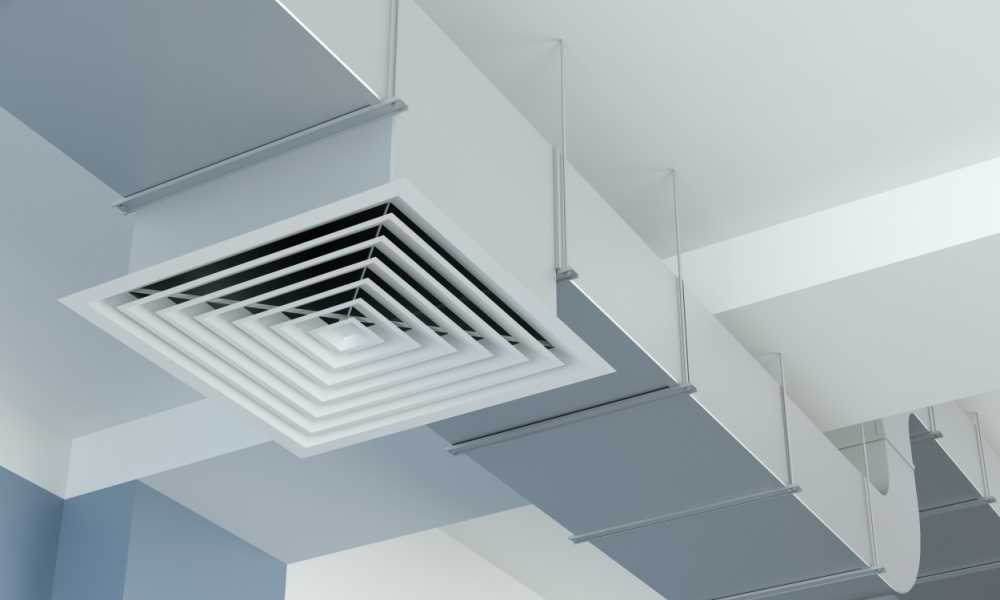 Whether you’re growing discreetly with no scent and total stealth, or if you don’t like the idea of having a machine humming endlessly in the background, noise is always a factor. Both fans are viable options. Let’s see how they stack up against each other.

Larger and generally heavier, at times benefitting from steel construction, solid boxing, and reinforced brackets, inline fans are also quite noisy. A cheap-but-powerful fan can rattle off at around 60dB which is the same as trying to talk over another person’s conversation.

The broad range of inline fans available does give you many well-built options leading to exceptions to this general rule. However, if you want a quiet inline fan you normally need to spend a decent sum of money and buy a high-quality product, or box it yourself.

Almost every duct fan that you encounter will perform somewhere around 32 dB when running at max speed. This is approximately the same level of sound as ‘medium’ on an air conditioner.

Between the two, duct fans are considerably quieter on average. You can find inline fans which are quiet but they are generally much more expensive.

Inline fans come in much larger sizes than the average duct fan.

Inline fans are large and largely louder than duct fans. The shape of the blades pushing air inwards and the ducting input and output are in line with each other. Many inline fans are boxed due to their large size and noise level. They are powered by wider range of motors and are suitable for larger growing operations.

Duct fans are designed for moving air around the ductwork of structures and thus having a fixed sizing constraint. Their smaller size makes them ideal for compact indoor gardening. They’ll be the optimal size for most small to medium grow tents and grow boxes.

Inline fans are far more versatile than their smaller counterparts. If you shop around, you’ll be able to find small, quiet powerful inline fans which suit the purpose of an exhaust or inlet equally well. Duct fans are smaller at a lower price, but inline fans have a broader range of options and all the power that you need to run carbon filters or scrubbers.

While inline fans emerge as the clear winner, don’t overlook the possibility of a duct fan in a small cannabis cultivation setup. Grow boxes and grow tents for up to three plants can all use a duct fan for quieter, cheaper operation but you can’t fault the power nor versatility of inline fans. They’re the best.