Hydroponically grown cannabis is generally of a  higher quality than conventional outdoor weed that many people refer to high-potency strains simply as ‘Hydro.’

The difference between a conventional light cycle and soil cultivation which is scantily taken care of and a properly maintained entry-level hydroponic system is profound.

Yet, those who know their cannabis swear by the enhanced flavor of proper soil-grown pot.

Our comparison – Hydroponics vs. Soil – will take you through everything that you need to know about growing in each medium, highlighting the benefits, the cons, and the science. 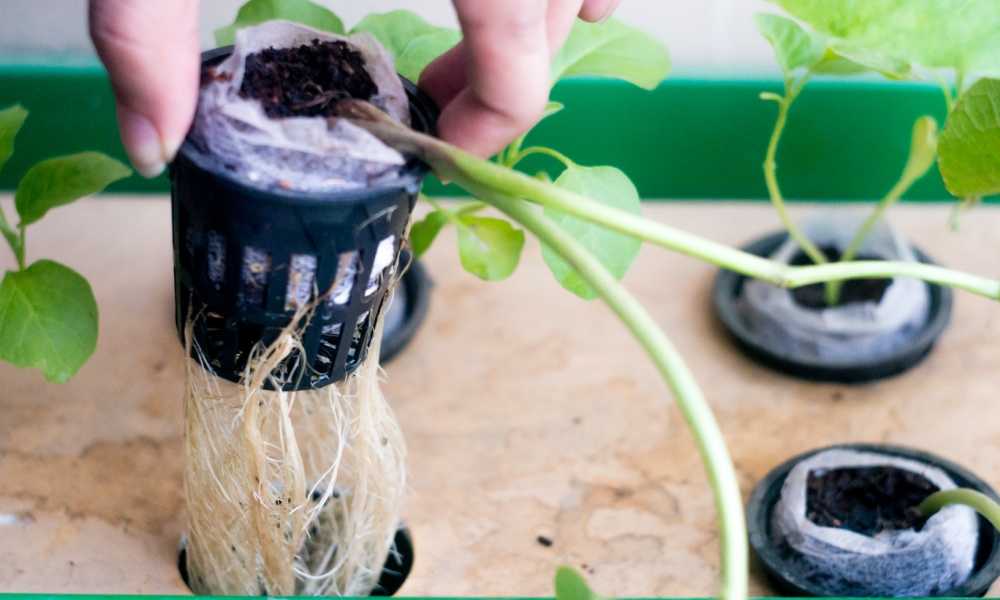 Our comparison of growing marijuana using hydroponics vs. soil will be taking you through a look at the growth rate difference, difficulty, and yield. 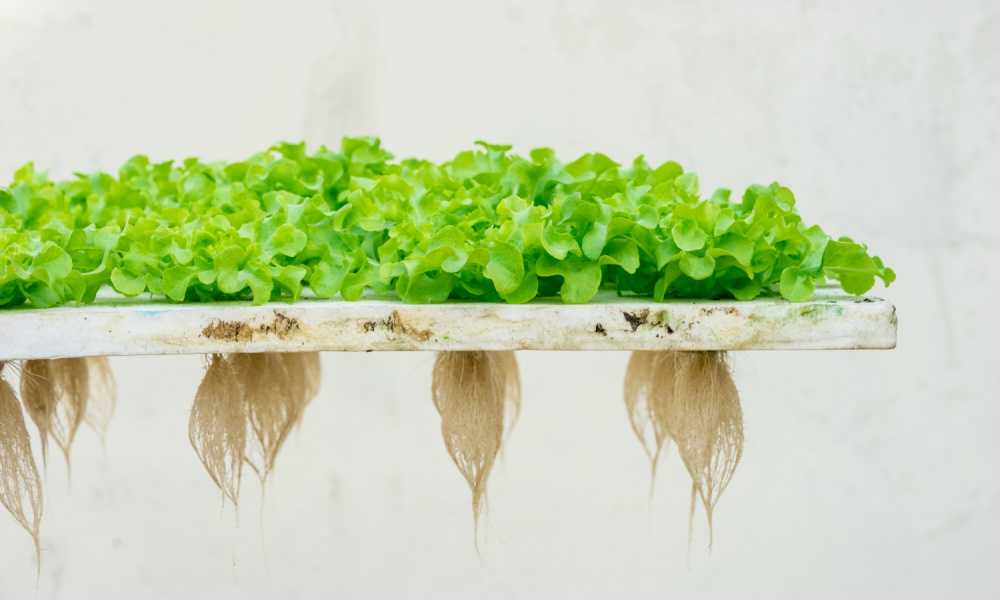 Growing in either medium comes with a range of benefits but there are distinctive time differences between the two. Here’s a closer look at the growth rate of cannabis in each.

Hydroponic systems deliver nutrients intensively and directly to the roots of a plant while sustaining a rich oxygen supply through aerobic respiration. Your plants also benefit from precise temperature and humidity control within the confines of your grow box, grow room, or grow tent. Exact ventilation assists transpiration which allows your cannabis to draw water and nutrients at a much more rapid rate. Cannabis grows from seedling to harvest in just over eight weeks when grown hydroponically.

Cannabis cultivation in soil is far more forgiving on your nutrient supply, irrigation, lighting, and ventilation but the yields as little as half that of weed grown hydroponically. While the nutrient profile in soil is more diverse which leads to an increase in terpenes, thus lifting the taste, marijuana grown in soil also takes two to three times as long. Most plants will mature to harvest within 10 to 12 weeks when grown in soil.

The difficulty of growing in either medium depends on your initial setup and the environmental conditions that you’ll be dealing with. Let’s delve deeper into the difficult of hydroponics vs. soil.

Growing cannabis hydroponically comes with a definite learning curve. From root suspension to nutrient recirculation, humidity control, lighting, light spacing and light cycles, the difficulty mainly hinges upon the methodology and components of the hydroponic grow cycle. The type of starter set which you equip yourself with also sets a scale for getting used to growing in water.

Some kits provide everything and instructions, clipping together with no tools into a fail-safe turn-key grow tent. Other growers assemble DIY hydroponics which is much harder. With all these factors aside, hydroponics is something you need to learn.

To narrow things down as far as possible, growing in soil is a simple as putting a seed in the soil, giving it water daily, and making sure that it gets enough sun. However, growing good weed in properly prepared soil which has been nourished and cultivated for months or years is both an art and science. While it is easier to start growing cannabis in the soil it does take some time to learn proper pest control and other good gardening habits.

Growing in soil is the quickest and easy way for anyone to take action and start growing a marijuana plant. The quality of cannabis grown in soil is widely poorer than hydroponic cannabis but it is much easier to grow. If you take the time to learn proper soil preparation and study the science of cultivating in the soil, then your marijuana will be hassle-free to grow in the controlled environment you’ve created for it and produce rich, intense flavor.

Certain cannabis connoisseurs also widely prefer cannabis grown in soil due to the way that the diverse nutrient profile heightens the flavor when smoked or ingested.

This is the factor that concerns most growers. How many buds will I get from my harvest? Let’s take a look at the averages.

By default, any cannabis which is grown in a hydroponic system will produce almost twice as much bud as the same plant grown with matching sustenance just in soil instead. Hydroponic marijuana averages 1 gram or 0.035 ounces of buds per Watt of lighting at harvest. A grower who has yielded a poor harvest is guaranteed half that, while a bountiful harvest thanks to good growing conditions can reward as much as 2 grams per Watt.

Your harvest from cannabis grown in soil depends on a great number of variables but studies show that in controlled conditions whereby lighting, ventilation, and nutrients are precisely modulated, you’ll get about half the amount of weed from your plant.

While individual yields do vary, hydroponically grown cannabis wins with the most yield every time. Even a meager producing plant produces 1.2 ounces on average and that is enough to topsoil almost any day.

Soil is only a viable growing medium for those who don’t want to grow marijuana as a serious hobby or passion or those who have years of experience gardening and are experts in soil preparation and cultivation using traditions means. Hydroponic gardening gives everyone the chance to grow bountiful buds no matter how limited your space.

The results are always within a reasonable range of ‘good’ as long as you keep your wits about you and check diligently on your plants.

How to Lower Humidity in a Grow Tent

How to Get Rid of Root Rot from Hydroponics

What Can You Grow With Hydroponics?