Smoking, whether it is weed or cigarettes, is harmful to our body. That’s a given. Now even though smoking marijuana may be argued to be less harmful than cigarettes, both forms of smoking are still deleterious to our body's health due to the unwanted particulates in smoke, especially for our lungs. As a preferred aid to gradually quit smoking  people started vaping in greater numbers some years ago.

Although the focus was  originally as the electronic cigarette aid to quit smoking, it wasn’t until relatively recently that the system of inhaling e-liquids took off as a popular recreational pass-time in itself. From there it was a natural progression to use vaporizers to vape dry herb marijunana and other cannabis extracts which then led to medical users adopting the method as a safer way to use medically prescibed cannabis and with a faster onset of relief for the body and mind, but how to vape weed the right way?

Quick Navigation
How it works
How to vape weed
FINAL VERDICT

Vaping marijuana or weed is one of the lesser known or used techniques of inhaling marijuana. But reportedly it allows the user to actually experience the high and the positive effects of marijuana without having to inhale the toxins and carcinogenic chemicals present in the smoke.

Other than that, vaping works faster than smoking and the high is much easier to control. It doesn’t leave any strong smell either since it doesn’t involve combustion.

Before we get in to the exact method of vaping weed, let’s see how it works. 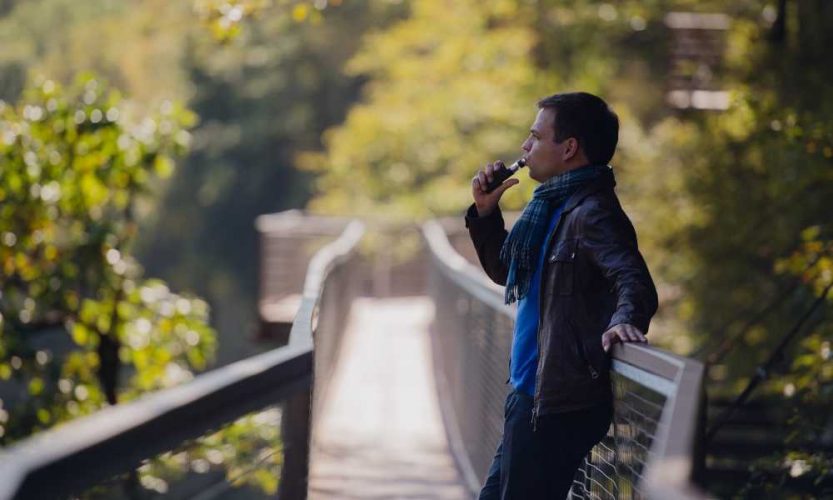 You basically need a vaporizer or a vape pen for the process. The vapor is usually heated in one of the lower chambers or compartments of the device. Once the vapor gets hot it starts rising up through filling chambers where is comes in contact with the weed and takes the THC cannabinoids along. Then it goes to the top compartment, on to the mouthpiece and into the balloon. This is where the vapor is cooled quickly and ideally, the vapor here should be inhaled as soon as the balloon gets filled. It gives the maximum effect of the THC – the main cannabinoid responsible for the high.

Regular vaporizers usually take up to 5 or 6 minutes to heat up the vapor effectively. There are also digital vaporizers that heat the cannabis oil almost instantly for those of you who don’t like waiting around.

Now let’s take a detailed look into the process.

How to vape weed

On a normal level, most regular vaporizers have the capacity to hold about 1 to 5 grams of marijuana. 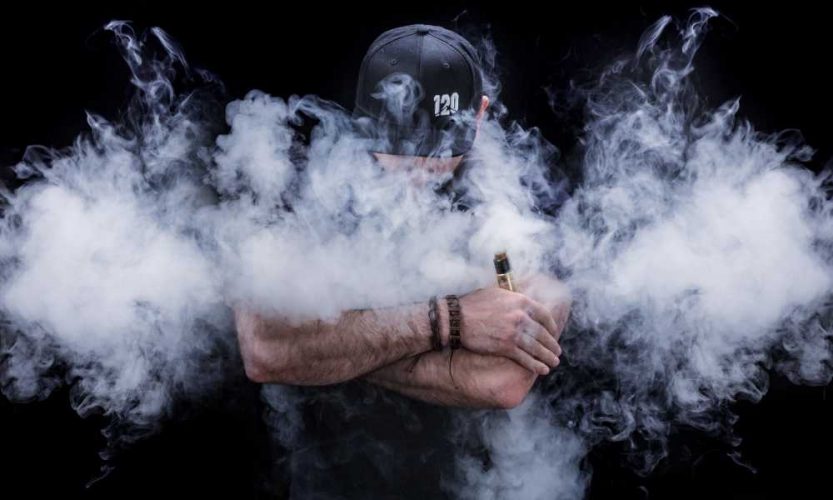 As the whole process of vaping weed is done in a way as to mimic normal breathing, it is usually very calming and provides a rather mellow experience when compared to smoking. Besides, being weed (apart from the differences in different strains), it doesn’t come with all of the cancer causing chemicals involved in smoking tobacco.

It contains cannabinoids which can actually communicate with the cannabinoid receptors in our body and give you positive effects. It can help you relax and focus on your bodily reactions. Some might even experience a creative high depending on the type of marijuana strain being used.

However, as it goes without saying, all kinds of induced physical and mental reactions need to be controlled. Too much of anything can cause adverse effects. It would be ideal to have someone who is already experienced in vaping along with you if you are a beginner. Otherwise, a wrong move could send you on an uncontrolled high.